Peers Against Tobacco aims to curb tobacco use among college students 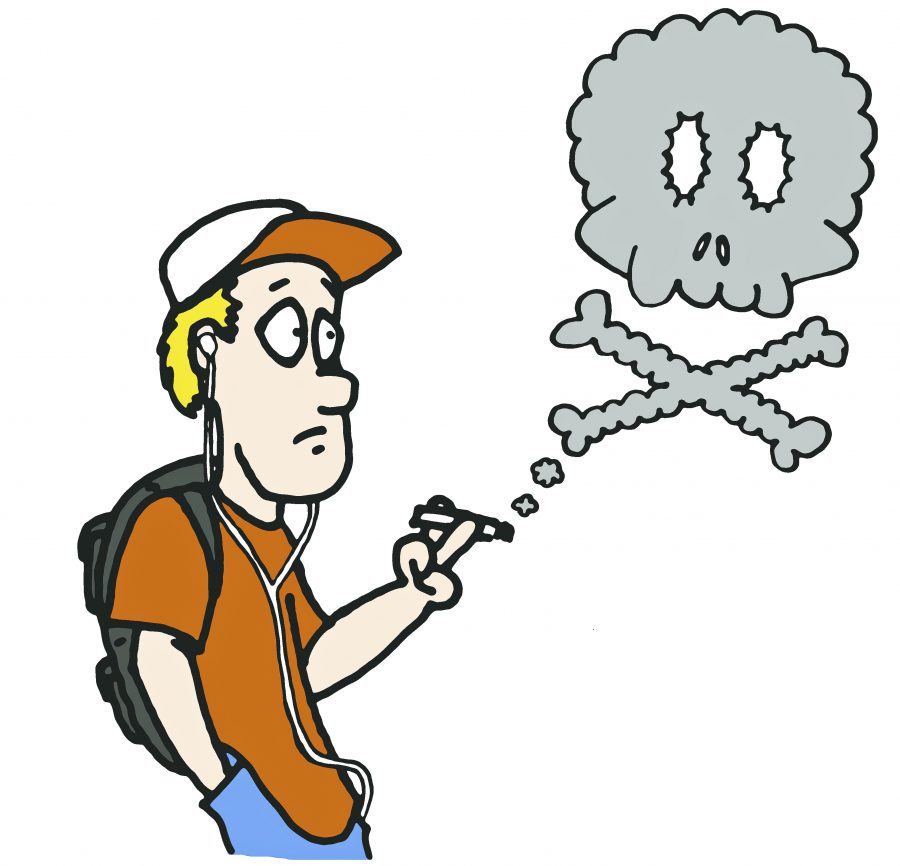 Three years after banning tobacco on campus, University administrators have launched a new program to reduce the use of tobacco and alternative tobacco products among college-aged students.

“The majority of full-time smokers and tobacco users over the age of 26 started before they were that age and while they were in college,” Shelley Karn, a program director with the Tobacco Research and Evaluation Team, said. “We wanted to develop a prevention campaign to prevent them from ever even starting tobacco products. There wasn’t a comprehensive program in colleges to do this, and we wanted to change that.”

The program, Peers Against Tobacco, is one part of a multi-university project in Texas which includes schools such as Texas Tech and Texas State. The University’s Tobacco Research and Evaluation Team oversees the program, and the Texas Department of State Health services funds it.

Peers Against Tobacco aims to decrease tobacco use among students at the 20 participating universities through different educational initiatives. According to Karn, the planning stages of the program began in September 2013 and culminated with the start of the program last month.

Karn said educating students about the full range of tobacco-based products is important because students tend to think tobacco alternatives, such as hookahs and electronic cigarettes, are not as harmful as traditional cigarettes.

Phil Huang, the medical director and health authority for the Austin-Travis County Health and Human Services Department, said unlike traditional cigarettes, e-cigs and hookahs are not FDA regulated, so consumers cannot be certain about how safe the products really are.

“Many [tobacco alternatives] are made overseas in China, so there’s no knowing what’s really being put in the product,” said Huang, who is also on the FDA’s Tobacco Product Advisory committee. “It’s not just harmless water vapor like they try to advertise.”

Peers Against Tobacco will soon launch a student-led media campaign, do research involving local tobacco retailers and develop an online prevention curriculum — which each college within the University can implement.

According to Alicia Graf, senior project coordinator for the program, two student leaders and a supervising administrator selected at each university will evaluate the effectiveness of the prevention program at the end of the spring semester.

“We’ve gotten some push back [about the program] from the vaping community through social media because they say vaping is safer,” Gras said. “We want to show that all tobacco products are dangerous and that there’s a lot we don’t know about certain products that a lot of people use.”