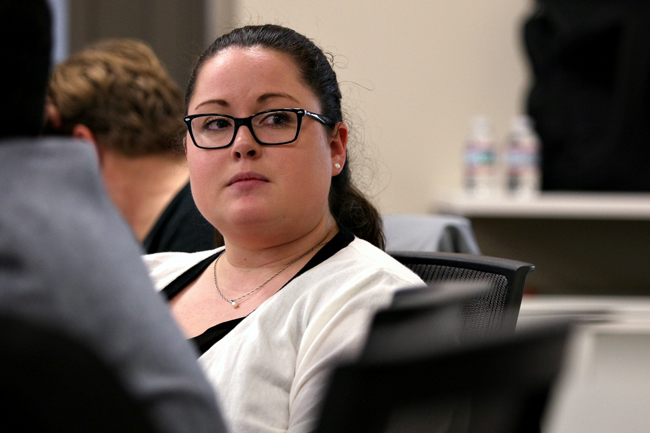 More than a year after Texas Student Media moved under the domain of the Moody College of Communication, the organization is projected to profit in its first quarter.

In a TSM board meeting Friday, director Gerald Johnson said TSM will receive an allocation of up to $250,000 annually from President William Powers, Jr.'s office to help cover anticipated budget deficits in the next three years.

Johnson also announced that utility costs for the William Randolph Hearst building, which houses TSM, are now covered by the Moody College. This will save Texas Student Media an estimated $70,000 annually.

“This is fantastic news,” board president Mary Dunn said. “This is exactly the kind of information we’ve been hoping and begging for.”

Additionally, TSM will eventually begin receiving 4.5 percent interest from $1 million endowment earmarked by Moody dean Roderick Hart. The endowment is part of a $50 million donation to the college from the Moody Foundation.

“Having that endowment creates a vehicle for which other people can contribute, and there’s an establishment down the road, that if we find other donors, we can ask them to enhance the endowment,” Johnson said. “And over time, it could potentially grow to the point where it’s providing a substantial portion of the support we need.”