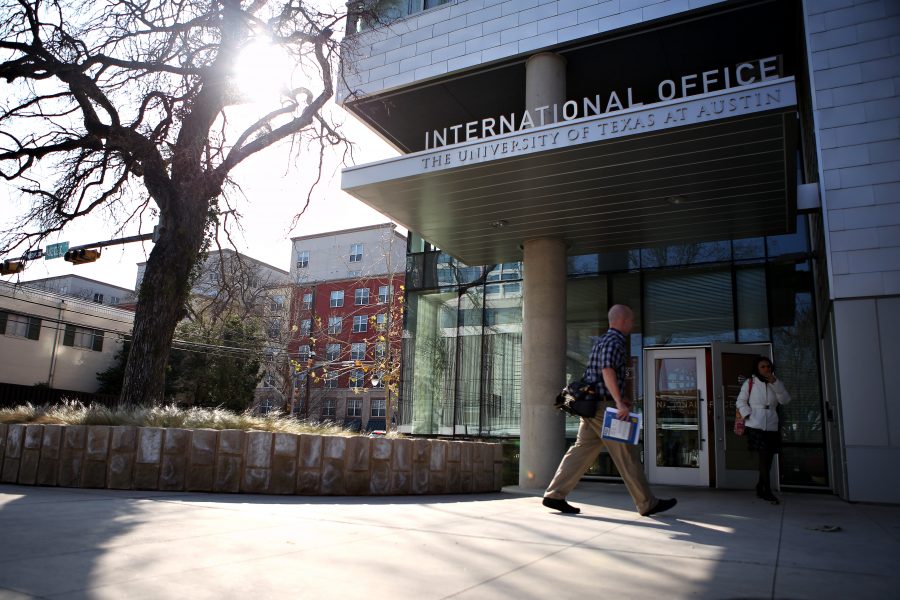 In December, President Barack Obama announced that the U.S. would re-establish diplomatic relations with Cuba. The embargo with Cuba has long been criticized as petty and outdated policy, especially in the post-Cold War era. The Berlin Wall fell 25 years ago. The U.S. has had a relationship with communist China for 42 years. And yet an island nation 90 miles from Florida remains extremely isolated from American society. As  Obama said in his State of the Union address: “When what you're doing doesn't work for 50 years, it's time to try something new.”

Our post-Cold War generation is ready to turn the page in our relationship with the island nation. Most millennials cannot remember the years of tension with the communist world; most undergraduates were born after the Soviet Union ceased to exist. For us, the threat has transitioned into history. As the actions by Obama’s administration indicate, it is time to make up. It is time to learn from each other and our past mistakes. Greater interaction will lead to more mutual understanding and mutual benefit.

A better relationship with Cuba will also have ramifications throughout the region. Much of Latin America’s sympathies, if not official support, lie with Cuba. America’s policy toward Cuba provides ammunition for anti-American sentiment. The U.S. has a history of meddling in the affairs of many countries in the region. Latin America has not forgotten. Some see the U.S. as an exploitative imperialist power, which the irrational Cuban embargo supports. Turning over a new leaf with Cuba will earn the U.S. favor with both the people and the governments of the developing region.

With greater access, Cuba will provide opportunities for study in economics, history, sociology, anthropology, philosophy, political science, literature, fine arts, business, the Spanish language and more. According to U.S. News and World Report, UT has the best Latin American Studies program in the nation, with the faculty and resources at the Lozano-Long Institute of Latin American Studies. LLILAS should also encourage academic exchange at the undergraduate and graduate levels through curriculum and study abroad programs, and at the professorial level by hosting Cuban academics and supporting UT professors’ efforts to study Cuba. LLILAS should be a leader in academic and cultural exchange in this new era of U.S.-Cuba relations.

With travel restrictions subsiding, the University should encourage more students to study abroad in Cuba. Currently, the International Office offers a Maymester program in Havana. While certainly an enriching experience, it is by design a limited one. The “Cuba in Question” Maymester offers one course and a one-credit pre-departure seminar. The program cost is equivalent to a full semester’s tuition and is limited in the number of students it can take.

A traditional exchange program in Cuba would give students a more substantial experience. Five months of interaction with Cuban culture beyond the boundaries of a faculty-led educational tour would allow students to form a much deeper connection and understanding. Additionally, a semester exchange would allow students to take a full course load with much less additional cost. Our governments have decided to make Cuba more accessible to Americans. UT should follow suit and make the island nation more accessible to students.

UT and LLILAS have a responsibility to continue improving its top-rated offerings. In the coming years, Cuba will provide enormous opportunity; the University should not let it pass to someone else out of lack of effort. The University should pave the way so students and faculty can compete for the wealth of opportunities that an increasingly accessible Cuba presents.