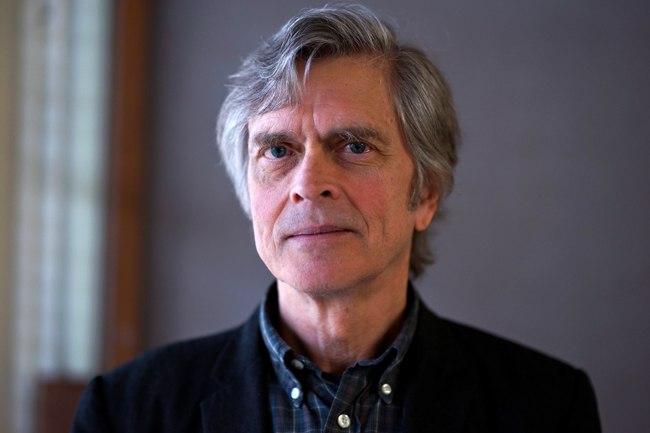 Professors discussed philosophical concepts of right and wrong at the Royal Ethics Conference, which the Department of Philosophy hosted Friday.

Professors from New Zealand, the United Kingdom and the United States presented different perspectives on philosophy, morality and philanthropy. Professors addressed broadly constructed questions regarding the ethics of philanthropy.

Jeff McMahan, a philosophy professor at the University of Oxford, said people are morally obligated to do the best they can do, especially in life-threatening situations. He said saving both of a stranger’s arms is morally superior to saving just one arm in the case of saving a stranger’s life.

“If he decides to save the one arm, he’s morally required to accept the additional cost that it would require to save the second arm,” McMahan said. “It’s a question that has real-life importance.”

McMahan said this “supererogatory” moral scenario, or situation that demands more work than is required, can be applied to extremely wealthy individuals. McMahan said an example is Leona Helmsley, an American businesswoman who left a portion of her inheritance to dog charities when the funds could have benefited more worthy causes.

“Most of this money was to go to the care of dogs,” McMahan said. “She could have spent this money for instead of saving the stray dogs, for the saving of lives of human beings. … These resources ought to be used for the greatest possible good.”

Christine Swanton, a philosophy professor at the University of Auckland in New Zealand, said not enough detail supported McMahan’s arguments about moral superiority.

“The concepts that he’s using are too thin,” Swanton said. “You need a lot more detail supplied so you can understand the cases better. And then, when you’ve got all the particularities of the case, then you can come up with decision about whether the actions are virtuous or not.”

Philosophy junior Chase Hamilton said he enjoyed the nuanced nature of the talk but wished McMahan had further clarified his own thoughts on supererogation before giving the speech.

“What I found was interesting was the really subtle delineations or distinctions that the speaker drew between categories of action that are right or wrong,” Hamilton said. “I felt like the speaker should have got a little more clear on the concept of supererogation before he came into the room because I felt like what was really going on was a rehearsal of the debate about supererogation rather than a contribution to it.”