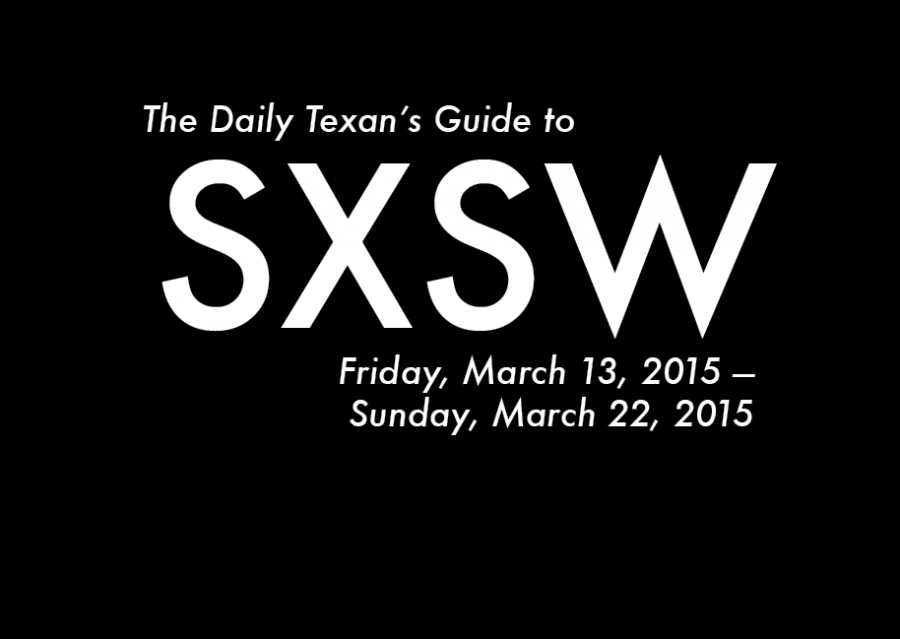 Over the course of the week to come, we'll be live-blogging SXSW — the good, the bad, and the sweaty. Follow Daily Texan reporters, photographers and editors here for live coverage of the best and the worst that SXSW has to offer, and follow us on Twitter at @thedailytexan.

Updated (7:37 p.m.): Looking for a bite to eat during your first night of SXSW fun? Check out our list of six convenient, delicious restaurants near the festival area.

Know of one we missed? Send us your recommendation by tweeting at @thedailytexan, and you may be featured in one of our audience response round-ups.

Actor-turned-director Ryan Gosling and director Guillermo del Toro sat down at Vimeo Theater to discuss Gosling’s directorial debut “Lost River,” it was much more of a conversation than a presentation.

“Can I just face you when I talk?” Gosling asked Guillermo before telling the audience “You guys talk amongst yourselves.”

Goslings’ film, a self-described punk-fairytale, focuses on the relationship between a single mother and her teenage son as they navigate what appears to be a post-apocalyptic society.

Gosling said Detroit loomed large for him as a child. Growing up in Canada, he said his fantasies about America meant bright lights and big cities. What he found in post-2008 Detroit closely resembled a society in ruins — a perfect location to film “Lost Rivers.”

“I remember seeing this one family and it was like the only family for blocks,” Gosling said. “The family must have thought they were the only ones left.”

Guillermo asked about Gosling’s choice to cast a number of his friends — and his girlfriend Eva Mendes. Gosling does not appear in the film.

“I wanted to work with my friends,” Gosling said. “I wanted to show their qualities that hadn’t been shown. Everyone I work with on this film I love. You want to do right by them because they are giving up their time.”

When Gosling approached del Toro with a completed script and a stack of film stills a couple of years ago, del Toro told Gosling “if you don’t make the film, I will.”

During the event, Gosling emphasized how crucial that conversation was for the film.

“I felt like the wizard gave me my sword and shield and sent out into the world,” Gosling said.