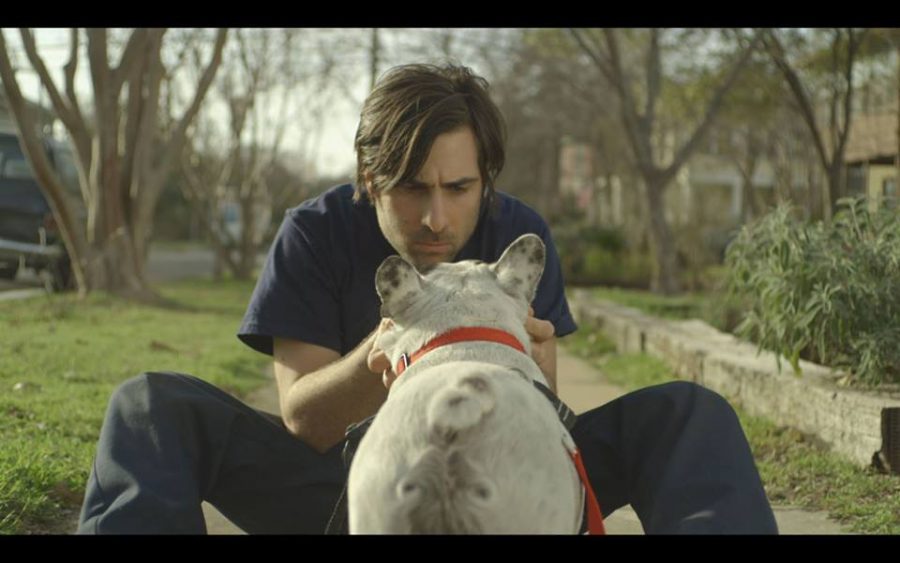 “7 Chinese Brothers” is one of those films that focuses on its central character so much that it seems to lose interest in its plot. This wouldn’t be a major an issue if that character was really interesting. Jason Schwartzman's protagonist, Larry, who wanders aimlessly as an immature drunk, doesn't come close to anything resembling engaging. The only likeable aspect about him is his dry sense of humor, but his flat portrayal of a less-than-compelling character makes the film a struggle to get through.

The dry, quiet humor is a highlight of the script, even beyond Schwartzman's performance, but the film's bare story limits the impact of that humor. Only Schwartzman's admittedly devoted fans will get any joy out of watching him key cars and play with his dog. The other characters aren’t really memorable. “7 Chinese Brothers” ultimately plays off as a highly forgettable film that is only good for a handful of clever jokes.