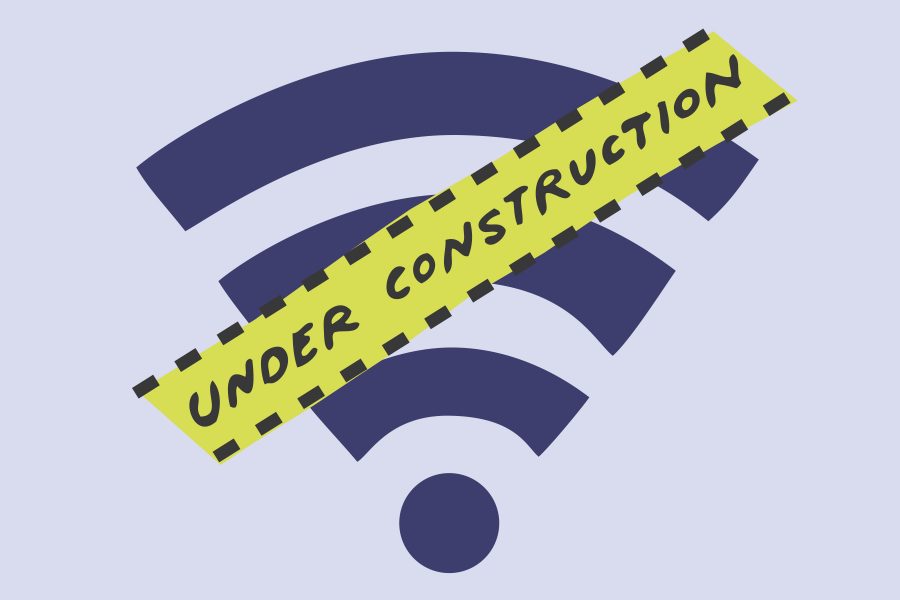 The UT campus will shift over to a new Wi-Fi network over the next two months as part of an attempt to keep the network in line with modern security standards.

“Moving is easy. Like joining any network, users will just have to go to their wireless preferences, forget or delete restricted.utexas.edu and then select utexas and log in using their UT EID,” Almasy said.

There are more than 180,000 devices connected to the current Wi-Fi network, Almasy said.

William Green, director of networking and telecommunications, said the change in the Wi-Fi network came about as a result of efforts to heighten network security.

“It’s like when your bank sends you a new credit card with a different number for security reasons,” Green said. “You have to change the credit card number with all the things tied to it, like your mobile phone bill, before the expiration date on the old card.”

Green said when any device connects to the University’s Wi-Fi, it checks the credentials of the network to be sure the network won’t damage the device. The credentials, called digital certificates, are issued by companies and expire regularly, requiring the certificates to be renewed.

Green said the University was required to act quickly because devices would recognize the certificates as expired and not allow a connection.

“If the University doesn’t do anything, then after the expiration date, as devices are deciding whether to trust and connect to the University’s Wi-Fi, they’ll notice the certificate has expired, and most will refuse to connect,” Green said. “The device is trying to protect its user.”

The new network won’t mean any increase in speed, according to Green. However, the University is currently working to upgrade half of the wireless access points throughout campus.

Finance and economics sophomore Mark Albin said he needs the Wi-Fi to complete homework, participate in research and stay connected with those around him.

“One of my classes requires that I have Wi-Fi to connect to specialized statistics software,” Albin said. “Without a consistent Internet connection, the classroom would not work.”

Green said the process of switching to a different Wi-Fi network will occur again in the future when the new certificates expire.