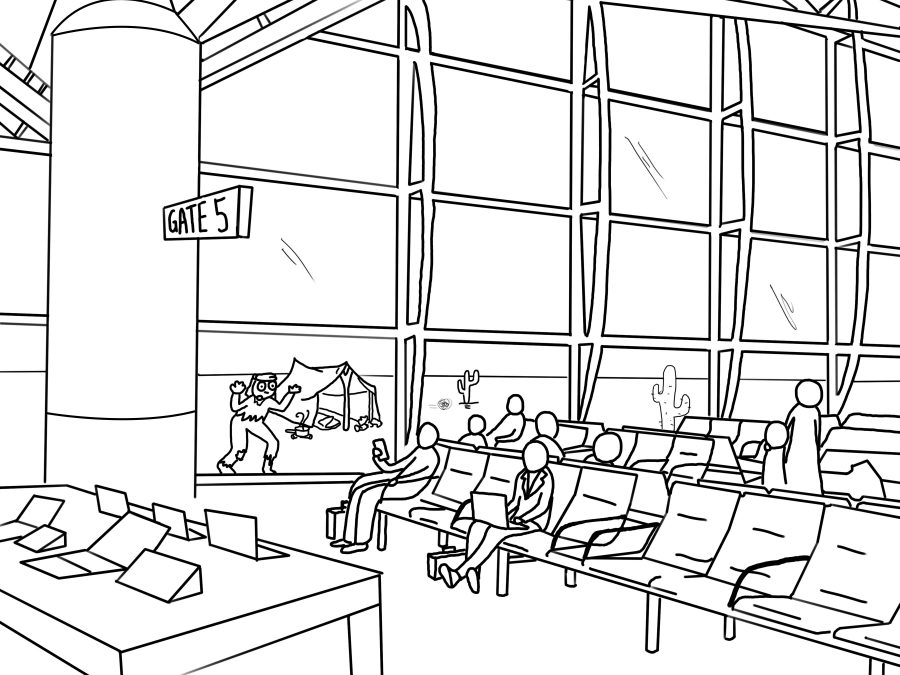 During the last 18 months I have participated in intensive discussions with policymakers, scholars and students in London, Melbourne, Munich, Abu Dhabi, Toronto, Tokyo and countless American cities, especially Austin. (Austin is, perhaps, the most exotic place on this list.) Other than the consternation this “jet-setting” has elicited from my wife, these trips highlight for me two outstanding characteristics of our current world.

First, the spread of higher education and knowledge economies is creating a wide, diverse and deeply connected cohort of international elites. It is not just that smart and powerful people in all of these places communicate comfortably in English, but that they all use the same vocabulary, as they never have before. The global elites recognize the same educational credentials (from a small number of prestigious institutions), they measure wealth in similar ways (in dollars accumulated and consumed) and they identify common lifestyles (urban, secular and highly mobile.) Simply stated, global elites build productive working relationships across cultural boundaries because they attended the same schools, spend money in the same ways and travel frequently through the same airports. They are somewhat interchangeable as they sit next to one another in meetings, seminars and airline lounges, reading the same online news sources and following the same international financial and geopolitical issues. They know the up-to-date numbers for the major stock markets and they closely analyze various crises around China, Russia and Iran. They know more about these topics than many developments within their own societies.

Second, the global elites that I describe are large in number and diverse in background, but they are a distinct and segregated minority. They are educated cosmopolitans in societies, including the United States, that remain local in their common points of reference and limited in their educational horizons. The average German, Japanese or Canadian citizen does not attend a prestigious university, access large wealth resources or move from city to city. Most “ordinary” people live close to where they were born, work with individuals like themselves and distrust those who look and sound different. Most people care little about stock markets or international crises; they focus, as they always have, on their immediate surroundings and their personal needs.

Local citizens are, of course, dependent on international markets and geopolitical decisions that determine food and energy costs, as well as overall security and prosperity. Few people, however, think that way. If anything, the growing complexity of the world motivates disoriented individuals to crave the simplicity of the local experiences they can readily understand. Control for citizens who do not have the opportunities of global elites means localizing debates about taxation, security and social welfare. In a global age, politics are intensely local.

Online communications have, curiously, contributed to localization. No longer do elites dominate the flow of news and opinion. Now citizens from diverse locales can share their stories, their hopes and their grievances. Across societies, they inspire one another to stand up against elitism and reaffirm “true” and “authentic” local life choices. That discourse dominates many segments on social media. Those threatened by globalization are themselves global in their local expressions.

These observations are not intended to condemn local thinkers or defend global elites, but to explain that this divide is a major contributor to partisanship, incivility and stalemate in so many societies today. Global elites are more connected, powerful and self-confident than ever before, but local thinkers are increasingly mobilized, resentful and resistant. This explains the simultaneous growth of elite multiculturalism and local ethnocentrism as well as elite materialism and local religious devotion. Drivers of BMWs stuffed with organic groceries share the road with drivers of pickup trucks carrying guns and bibles, but they are pursuing very different destinations.

Arguments about party and ideology are really covers for the sociological divergences that are pulling knowledge professionals apart from less privileged hard-working men and women. The challenge of our time is to break out of our bubbles, recognize this division and do something about it. Traveling abroad to find other people like ourselves is not a solution, nor is clinging to a nostalgic image of a simpler local society from the past. Our problem is sociological because most of what we do on campus, at work, at home and on the Internet reinforces our separation from those whose lives are almost incomprehensibly different.

Perhaps we can begin to think about new bridges between the global and the local. These bridges must be personal, and they must show respect for differences in experiences. They must involve a self-conscious effort to move beyond one’s comfort zone.

Those of us who are a part of the global elite — and that includes most people on campus — have an obligation to reach out. We should not diminish our global goals, but we must anchor ourselves better in the local communities we often ignore. From London and Munich to Tokyo and Austin, elites must get out of their offices and walk the streets. This applies to students who need to take their learning outside the classroom and outside the campus.

Suri is a professor in the LBJ School of Public Affairs and the Department of History. Follow Suri on Twitter @JeremiSuri.