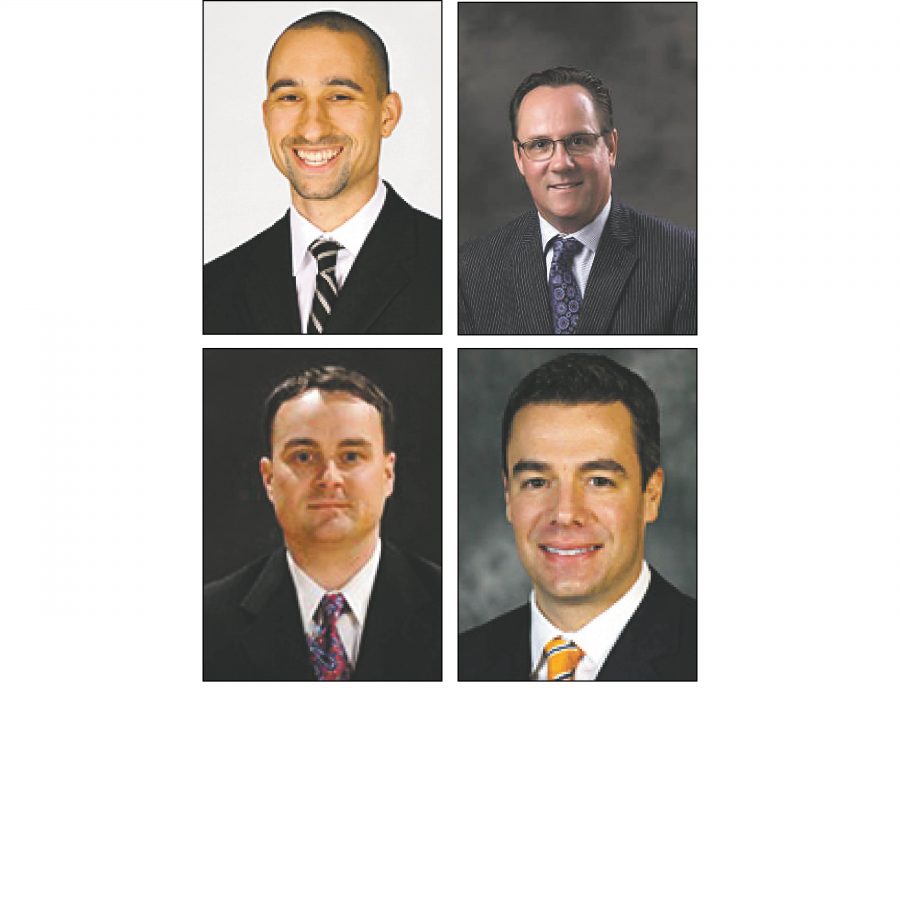 Rick Barnes is gone from his post after 17 seasons with the Longhorns, leaving the head coaching position vacant. Texas immediately began the search for his replacement, which it could find within a week. Here are the top prospects to begin the next era at Texas.

Smart, a favorite to replace Barnes, burst onto the national scene in 2011 when he led Virginia Commonwealth to the Final Four. Although he’s only 37 years old, Smart has led the Rams to five consecutive NCAA Tournaments and six straight 20-win seasons. He’s rumored to be interested in the job at Texas, although some wonder if he’s interested in advancing to a bigger school. Despite his postseason success, he has yet to win a conference title in either the Colonial Athletic Association or the Atlantic-10, but his 163–56 career record makes him a hot commodity on the coaching market.

Marshall may be the most likely name out there. After a loss in the Sweet 16 to Notre Dame, he said he would listen to offers, which seems to mean he is ready to bolt. He had tremendous
success at Wichita State, where he went undefeated in the regular season last year and earned a No. 1 seed in the Tournament.

Miller is as big of a name as there is out there right now. Last season he took the Dayton Flyers to the Elite Eight, and this year he won two tournament games. In his last two years he is 53–20.

However, Miller is sitting pretty at Dayton. He just got a contract extension until 2022. Texas would need to offer him a contract that Dayton just can’t match–it might be able to.

From the Longhorns’ perspective, he is a bit of a gamble. He’s only been head coach for four years.

This year’s U.S. Basketball Writers Association Coach of the Year, Bennett turned Virginia from an average program to a power in the ACC over the course of his six years there. Bennett’s Cavaliers won the ACC and earned a No. 1 seed in the NCAA Tournament last season. This year, Virginia climbed as high as No. 2 in both the coaches and
media polls.

The Cavaliers led the nation in scoring defense this season, allowing just 51.4 points per game. It remains to be seen if Bennett would entertain the idea of leaving Virginia.