Passover rules and recipes for a yeast-free week 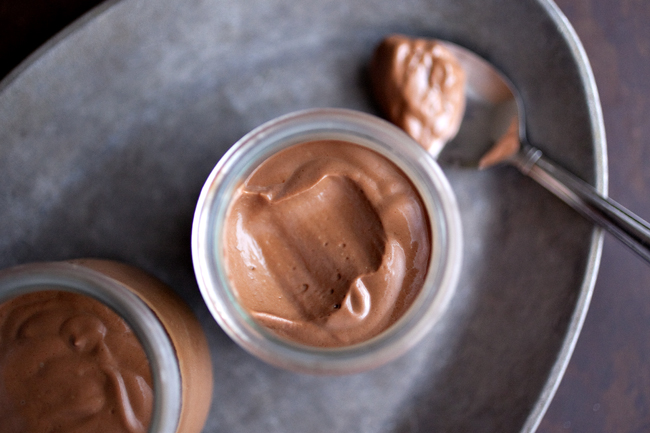 Passover, the annual festival celebration of the Jews’ liberation from Egyptian slavery, began Friday and will last eight days. Over the course of the holiday, those observing Passover adhere to a host of food-related rules.

Breads and leavened products are off-limits because the biblical story of Exodus says the Jewish people left their homes so quickly after being freed that they didn’t have time to let their breads rise. Matzah, a flourless cracker, takes the place of bread during Passover.

Any food that contains rye, barley, oats or spelt is considered hametz, or non-Passover friendly. This limits most pastries from being consumed and rules out flour-containing items, such as cereal or pasta.

Passover-friendly equivalents of wheat products, such as pizza and bagels, can be found in grocery stores. It’s important to remember that just because a product is gluten-free, it does not mean it is certified kosher, much less certified kosher for Passover. Most kosher-approved products are labeled as such.

Most fresh meats and produce are acceptable to eat, and, as usual, meat should not be paired or mixed with dairy. But be careful: Frozen vegetables and some ground meat are hametz because of the way they are processed and packaged. Raw fish is kosher-friendly unless it has been glazed, which would require certification of the glaze.

Some oils are off-limits during Passover as well. Canola oil, peanut oil and all other oils, with the exception of olive oil, are not allowed.

For Ashkenazi Jews, kitniyot items are another subgroup of food products not allowed. Kitniyot items have hametz grains mixed into them or were processed in the same way as hametz. Vegetables such as corn, edamame and green beans are considered kitniyot, as well as mustard and sesame seeds.

Ground spices must be Passover-certified, as well, because certain hametz facilities process spices. Some spices are kitniyot altogether, such as cardamom and caraway.

If you are making desserts during Passover, watch out for sweeteners that contain corn syrup, processed honey or maple syrup. Brown sugar might also be hametz.

– Place all ingredients in a blender and blend until smooth.

– Divide between 2-3 small ramekins and cover them.

– Place in refrigerator to set, at least two hours, before serving.