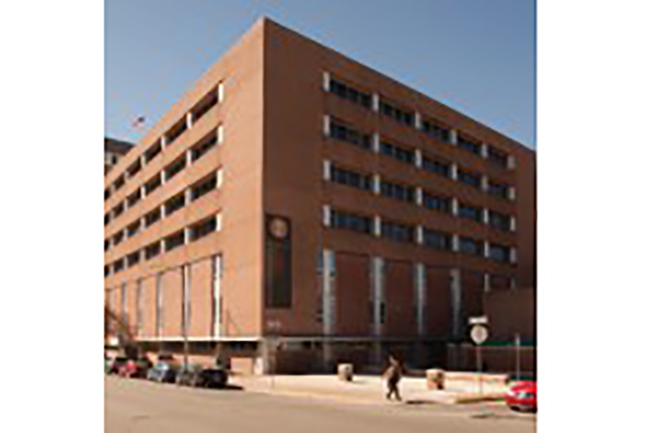 Earlier this month, professors in the College of Liberal Arts and School of Information received $763,000 from the Mellon Foundation to help fund research about Virginia's first mental institution designated for African-Americans.

Davis said his background with mental health programs has informed his research over the course of the entire project. Between 1972 and 1999, Davis was the commissioner of health for the Commonwealth of Virginia, served as director of community mental health programs and was a Galt Visiting Scholar in Public Mental Health.

“[I had] lots of familiarity with the system because I operated 17 hospitals there,” Davis said.

Galloway’s role on the project is working to digitize the Asylum’s records and create methods to make the information public. She said the team relies on hospital workers’ original accounts to get a better picture of what conditions were like at the when the Asylum operated.

“As ways to gather more information, we are trying to look into accounts by hospital workers,” Galloway said. “We want to see what their job [was] and how they felt about it. This is important because this gives a group of people a voice they did not have.”

Karadkar’s role is analyzing the documents and finding patterns in the information’s content. According to Karadkar, the way historic documents were formatted, differently than they are today, can make research difficult.

“We have well-recognized font type faces, and we have well recognized conventions for printing on paper,” Karadkar said. “When we have hand-written documents, these conventions are not always followed especially when cursive was the normal. The handwriting is tilted, and tilted words are hard to make out because they blend together.”

Karadkar said he and his fellow researchers have received support from the University and inquiries from people who believe they might have personal connections to the Asylum.

“We have already received a tremendous outpouring of support,” Karadkar said. “Every so often, we get emails saying ‘We have ‘so and so, rumored to have been in this hospital.’ What can you tell us?’ So far, there has not been any backlash but a lot of encouragement and hope from people.”