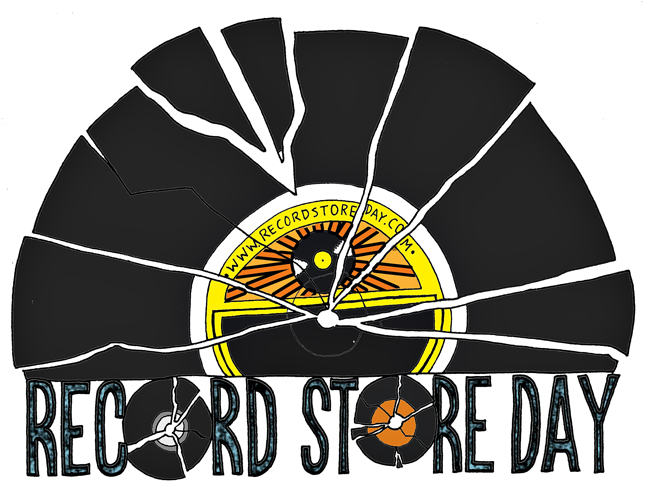 Record Store Day was last Saturday — but some stores still have stacks of unsold records.

Since its inception, Record Store Day’s identity has evolved. Has the event managed to stay a gathering of music lovers, or is its success clouded by unexpected consequences of its growth?

Critics of Record Store Day cite several supposed flaws in the way the event unfolds. The first argument is that smaller record stores cannot afford the initial investment some exclusives demand. Some people argue the involvement of independent labels has dwindled as more mainstream artists have gotten involved in recent years.

Despite the amount of capital needed for participation in the event, Eve Monsees, co-owner of Antone’s Record Shop, a smaller record store located on Guadalupe Street, said her store has no problem coping with the associated costs. She said profits on Record Store Day have grown since the store’s first event in 2008.

“We do the most business of each year that day,” Monsees said. “So we always try to order as much as possible within our specialty. Selling everything we order has never really been a problem. Our size compared to other stores doesn’t hurt when it comes to profit percentages.”

This experience is actually fairly typical. John Kunz, owner of Waterloo Records, Austin’s largest record store, said last Saturday was Waterloo’s most profitable day in its 33-year history. He said this is despite the fact that the store didn’t receive every copy of each exclusive it ordered.

“It’s a big gulp moment when you actually look at how much you ordered,” Kunz said. “Sometimes we’re allocated on certain exclusives, but it’s understandable. When every store across the nation wants copies of a record limited to, say, 500 copies, it’s logical that we don’t get every copy we want.”

Gabe Vaughn, owner of Breakaway Records, a store that specializes in soul records, said stores should be selective when choosing what to offer on Record Store Day — essentially, be aware of their clientele.

“Sometimes indie labels get overshadowed,” Vaughn said. “People know my shop as a place to find cool soul records, so I generally invest in those records more heavily than others.”

Some critics allege that the manufactured frenzy surrounding Record Store Day exclusives cause over-priced resales after the event. Although Vaughn doesn’t like seeing exclusives resold with high markup, he said Record Store Day does everything it can to prevent that from happening. Each store has to sign a pledge promising they will stick to suggested prices and won’t sell exclusives on their online store until the day after the event.

“Resales are going to happen,” Vaughn said. “That’s not a flaw in how the event is structured; it’s an unintended consequence of the excitement surrounding some releases.”

Despite these criticisms, Kunz believes Record Store Day is successful because it brings people with a common interest together.

“It was originally intended to be a celebration, and I feel like it still is,” Kunz said. “The event has its challenges; we go 100 percent for a week just to prepare. But it’s the social aspect that determines if the event’s a success or not. Every year, I can confidently say Record Store Day helps sustain that.”