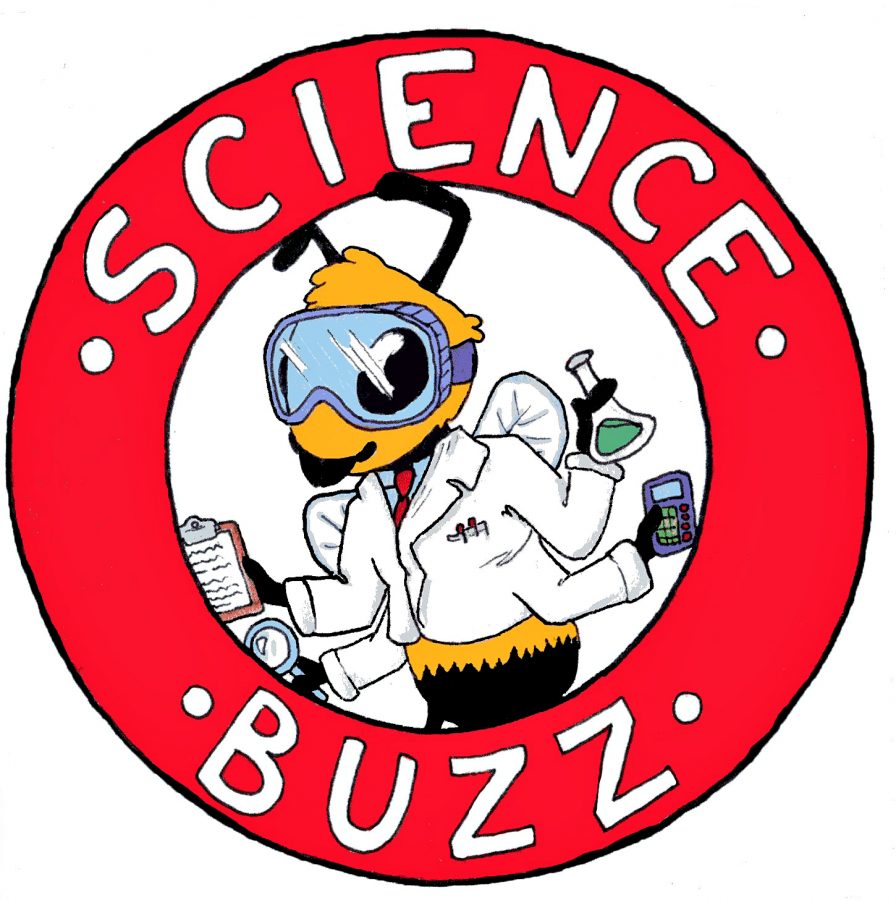 Editor’s note: In this recurring column, science writer Robert Starr rounds up the previous week’s top science stories. Have a suggestion? Send a tweet to @RobertKStarr, and your link might appear in next week’s Science Buzz.

When your professor calls on you in class and you don’t know the answer, you probably wish you were invisible. Unfortunately, an invisibility cloak just like Harry Potter’s is at least a few decades away from existing in real life. In the meantime, scientists can simulate the effects of invisibility using virtual-reality equipment and clever psychological tricks.

In one study, participants wore headsets that showed an augmented reality where they had invisible bodies. Through the headset, participants saw a hand come into frame and touch the space where their bodies were supposed to be, while researchers touched their real bodies. The result was the illusion of invisibility.

So forget meditation — if you really want to calm yourself, turn invisible.

Homeopathy is an alternative-medicine system based on the belief that sufficiently diluted poison can work as a cure. Do you have a runny or stuffy nose from a head cold? Homeopathy suggests that you can treat it by putting an infinitesimally small bit of onion in water, mixing it up and drinking it.

Under current laws, companies can sell homeopathic treatments to the public without needing to demonstrate that they work or are safe.

That may change soon. The FDA held a two-day hearing this week to evaluate whether or not they should reconsider their stance.

Will this hearing bring about changes? It might. But, as of now, the FDA hasn’t made any official decisions.

Bees are dying and we’re not entirely sure why, although many scientists believe the cause may involve neonicotinoids, a class of insecticides used on plants. While previous research has demonstrated these chemicals are harmful to bees in large doses, critics have suggested that in time, bees will learn to avoid the chemical anyway.

In the first of two studies suggesting neonicotinoids caused the decline, researchers gave bees the choice between plain nectar and nectar with neonicotinoids in it. Rather than avoiding the chemical, the bees actually seemed to prefer it.

A second study looked at how bees perform in the wild and found that there were fewer wild bees in fields treated with neonicotinoids. Additionally, bees nests in these areas were not as large as the nests in untreated fields. This isn’t a smoking gun that proves the neonicotinoids are reaspm why bees are dying off, but the pair of papers offer strong support for the idea.

See what the buzz is all about here.

Thanks for reading Science Buzz. Check back next Monday or check out last week’s article for more!