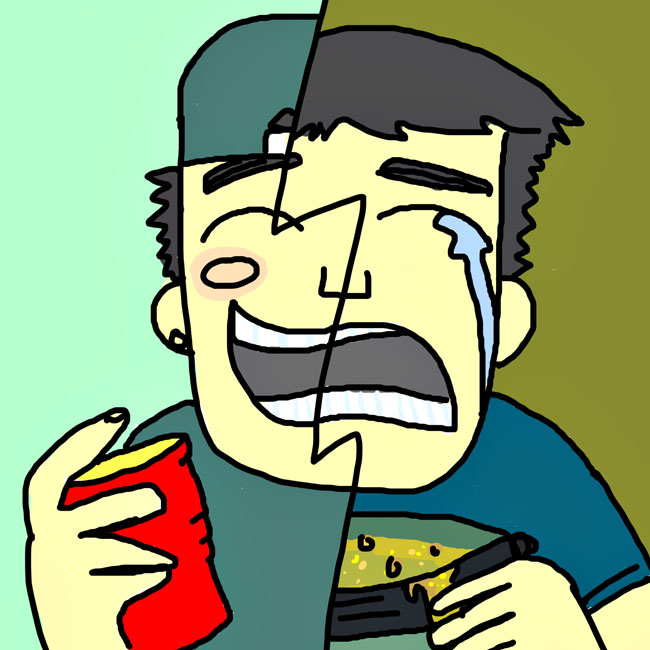 In an effort to help students keep up their with their class schedules and social lives, a Princeton junior developed a new drink that aims to alleviate hangovers quicker than extensive hydration.

Brooks Powell, liberal arts junior at Princeton University, developed the drink, Thrive+, product after researching the effects of alcohol for a project in his neuroscience class.

“In one of the sections, we had to study a drug of our choice, … but I chose alcohol, and it was a little interesting because 20 years ago alcohol wasn’t really considered a drug,” Powell said.

After working with his professor and figuring out how he could target certain parts of the brain to alleviate hangovers, Powell decided to start his own business.

“I went to my professor, and we started going over the study and found that the main ingredient dihydromyricetin binds to the receptor of alcohol and prevents short-term alcoholism and prevents alcohol withdrawal, which is actually a main part of the hangover,” Powell said. “By binding to the same brain receptor that alcohol binds to, it creates traffic at the receptor.”

Powell, a native of Houston, decided to target UT as his first college test market because of the proximity to Houston and the large student population.

The science behind the drink has helped convince some people, including biology senior Carlos Luna, to try the product. Luna said he first tried the product after Powell offered him a sample while he was attending a bar tab downtown three weeks ago.

“I was a little skeptical at first since I never take anything from strangers, but I remembered I was scheduled for work the next morning and decided to give it a try,” Luna said. “I was not hungover, and I felt well rested. It was pretty awesome.”

After trying Thrive+, Luna said he feels he can now be more productive with schoolwork and still socialize with friends.

“I am honestly glad I did because now I can still go out without having to worry about getting a hangover or having to deal with an angry boss if I were to be late,” Luna said.

While Luna said he would use the product again, economics junior Pedro Corzo said he hadn’t heard of Thrive+ yet but was skeptical on how such an invention would work.

“I’m pretty sure there aren’t actual medications for curing a hangover — just tips on how to alleviate the symptoms,” Corzo said. “If it’s true, that sounds pretty intriguing, especially for those who go out multiple times a week.”

Powell said Thrive+ is available at most of the markets near school, including Orange Market in West Campus, and that he hopes to expand the business and make Thrive+ available on most college campuses.

“The vision I have for it is that any time someone drinks alcohol, they also take Thrive+,” Powell said. “I want Thrive+ to become the 5-hour Energy of the alcohol industry.”