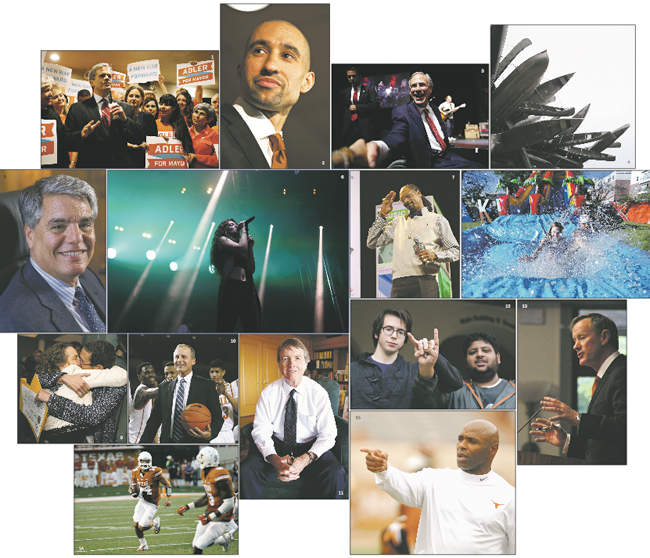 This year brought the usual lineup of festivities to Austin. For two weekends in October, musicians including Eminem, Lorde and Outkast, made their ways to Austin City Limits. A number of the same artists joined the tech and film elite the same week as spring break for South By Southwest. SXSW Keynote speakers ranged from the rapper Snoop Dogg to the director of the Google X laboratories, Astro Teller. When students returned from break, RoundUp filled West Campus with music despite the newly-instated sound ordinance. 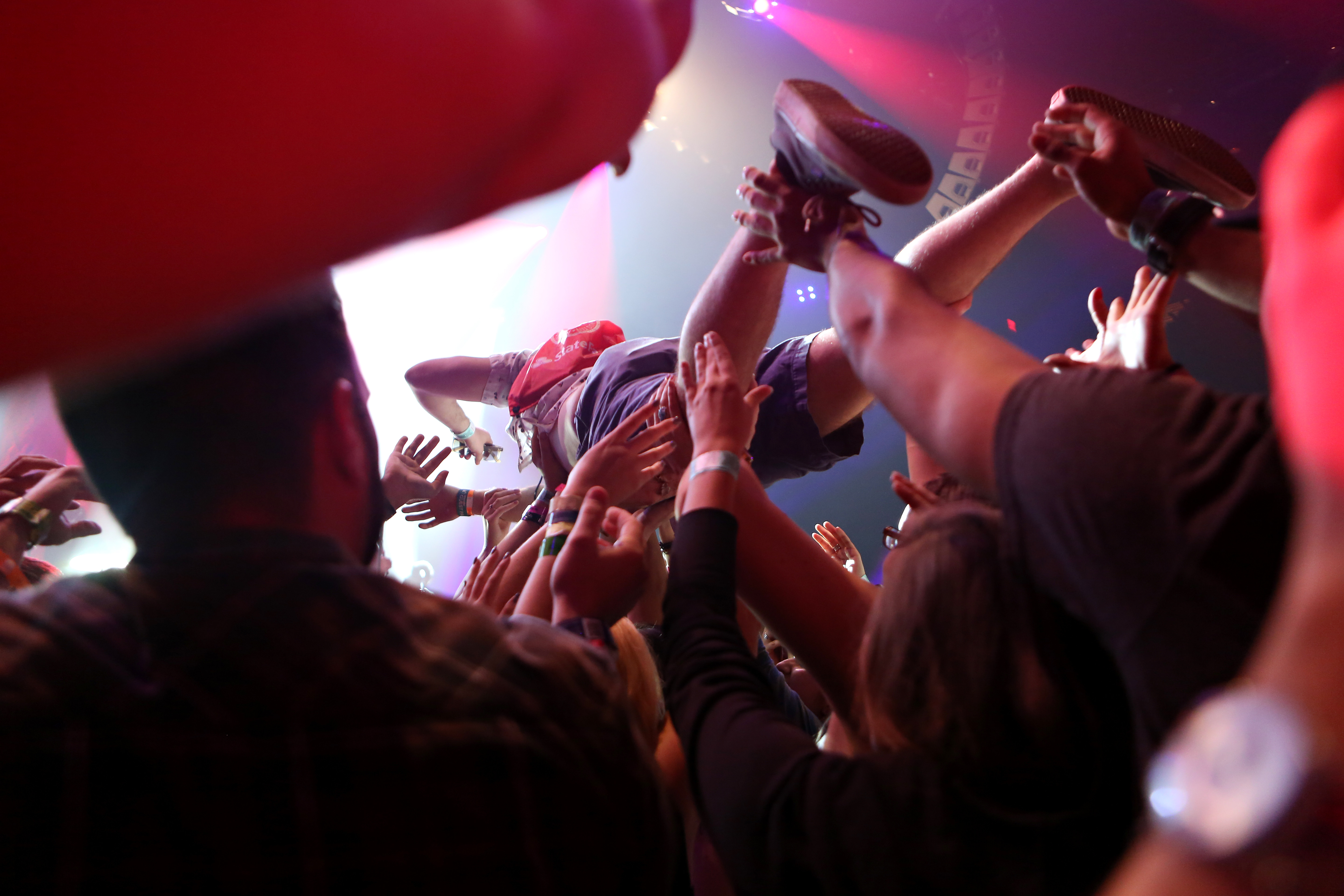 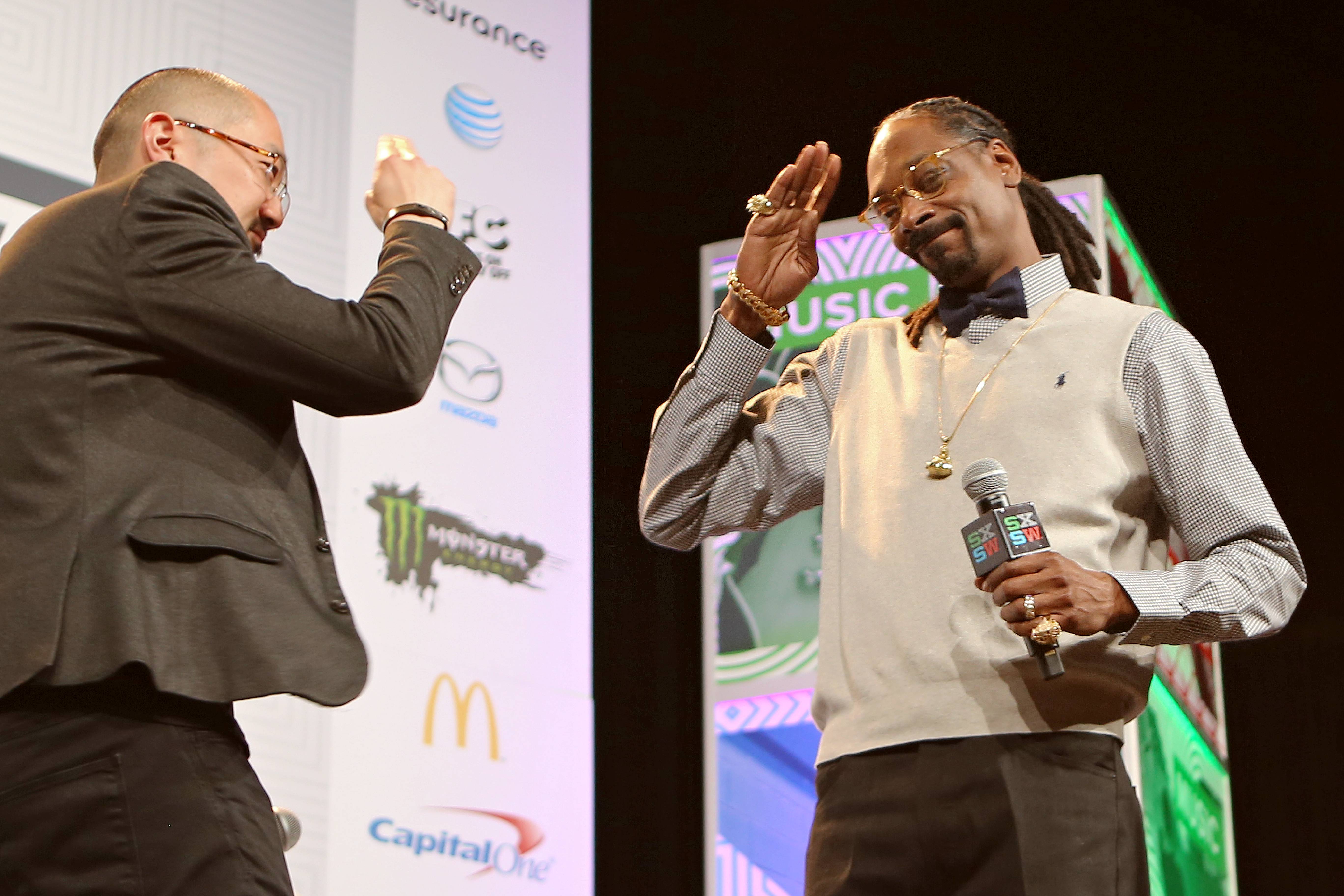 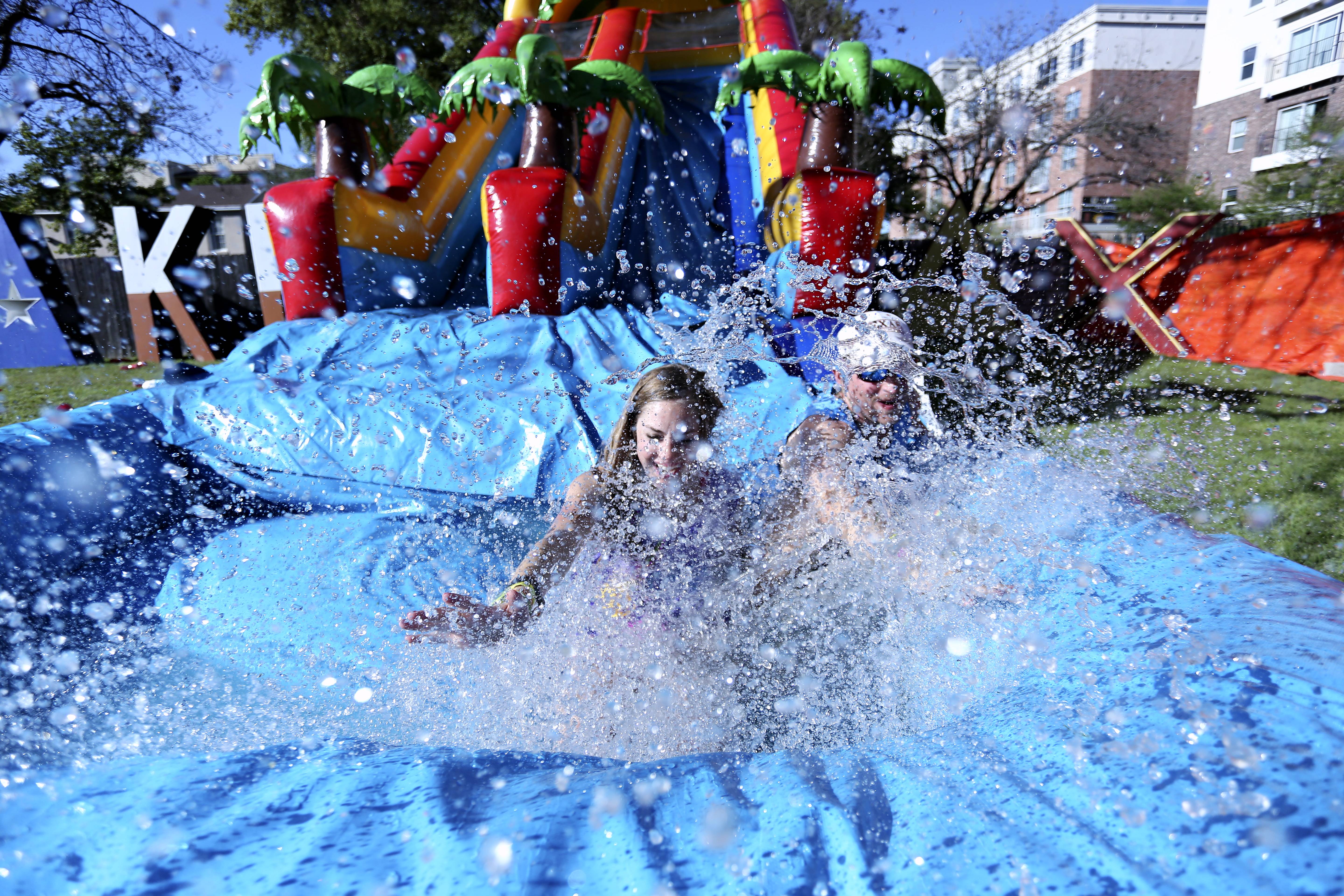 This year was an unusual one for the UT campus. Student body president and vice president Xavier Rotnofsky and Rohit Mandalapu shook up Student Government elections with a campaign that was as ridiculous as it was effective. Once elected, Rotnofsky and Mandalapu focused on their one serious platform point, leading a charge to remove the Jefferson Davis statue from the West Mall. As University scientists scrambled to solve a case of the missing brains collection, campus administrators worked to contain one case of ebola (the good news: they succeeded). The University also constructed a more than 50-foot tall canoe sculpture. 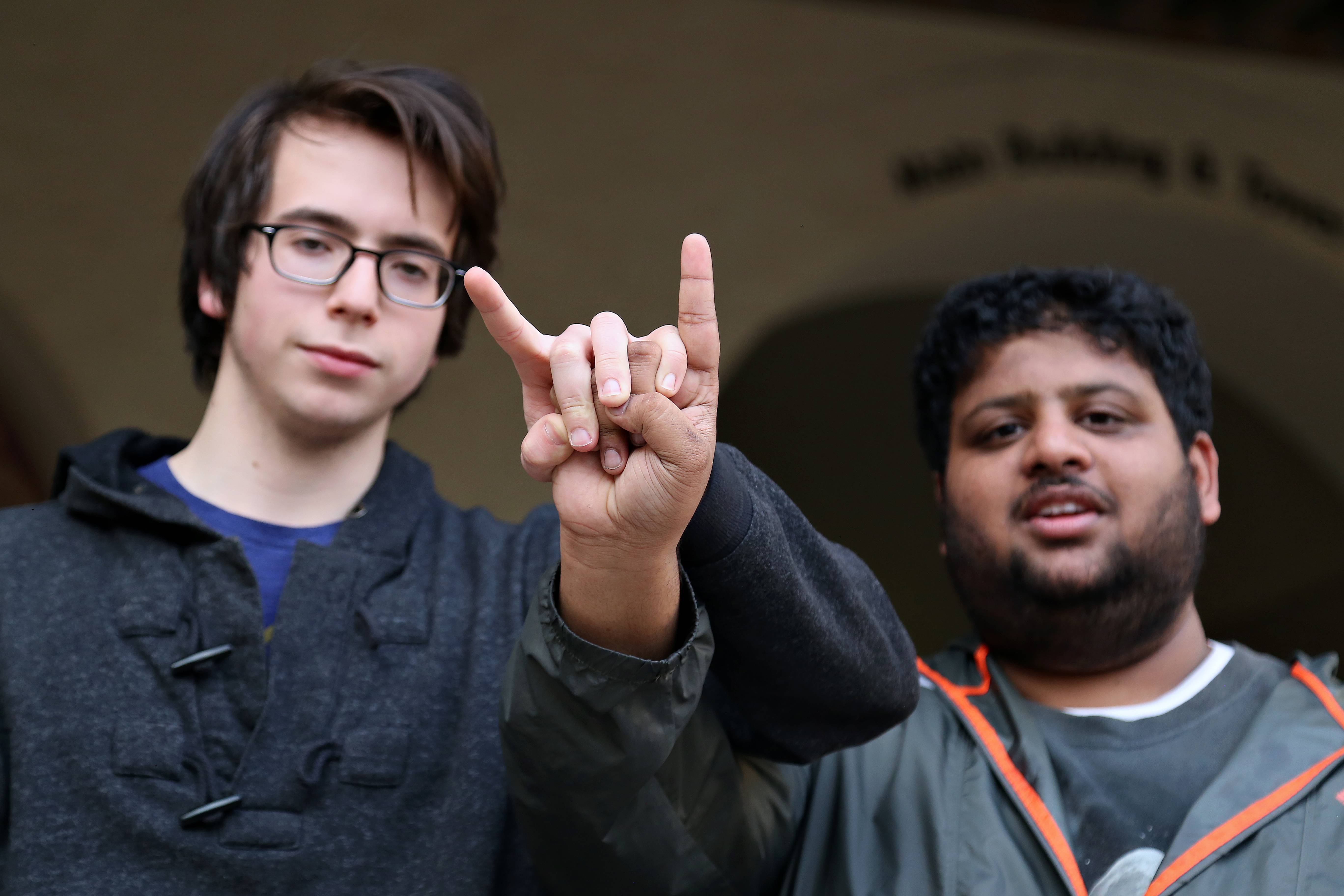 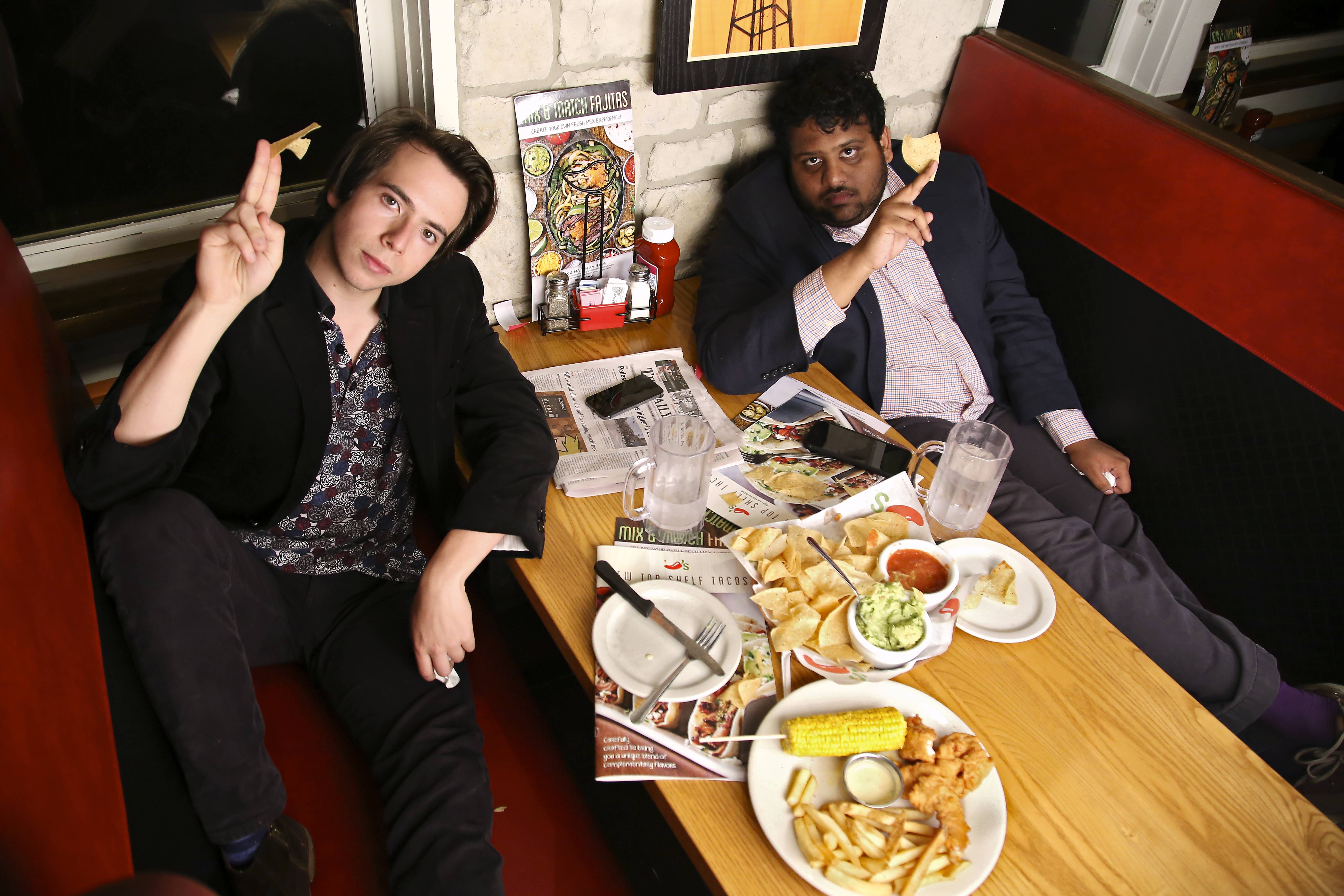 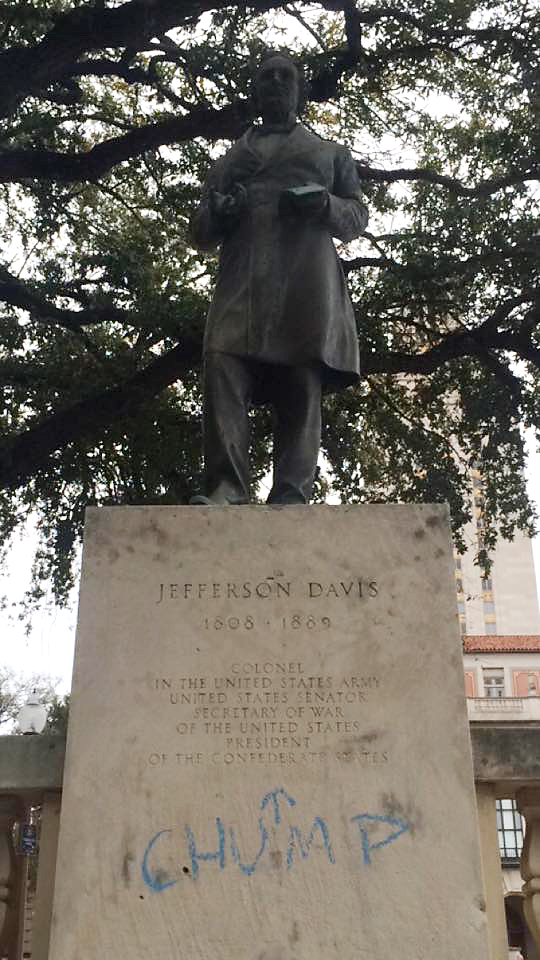 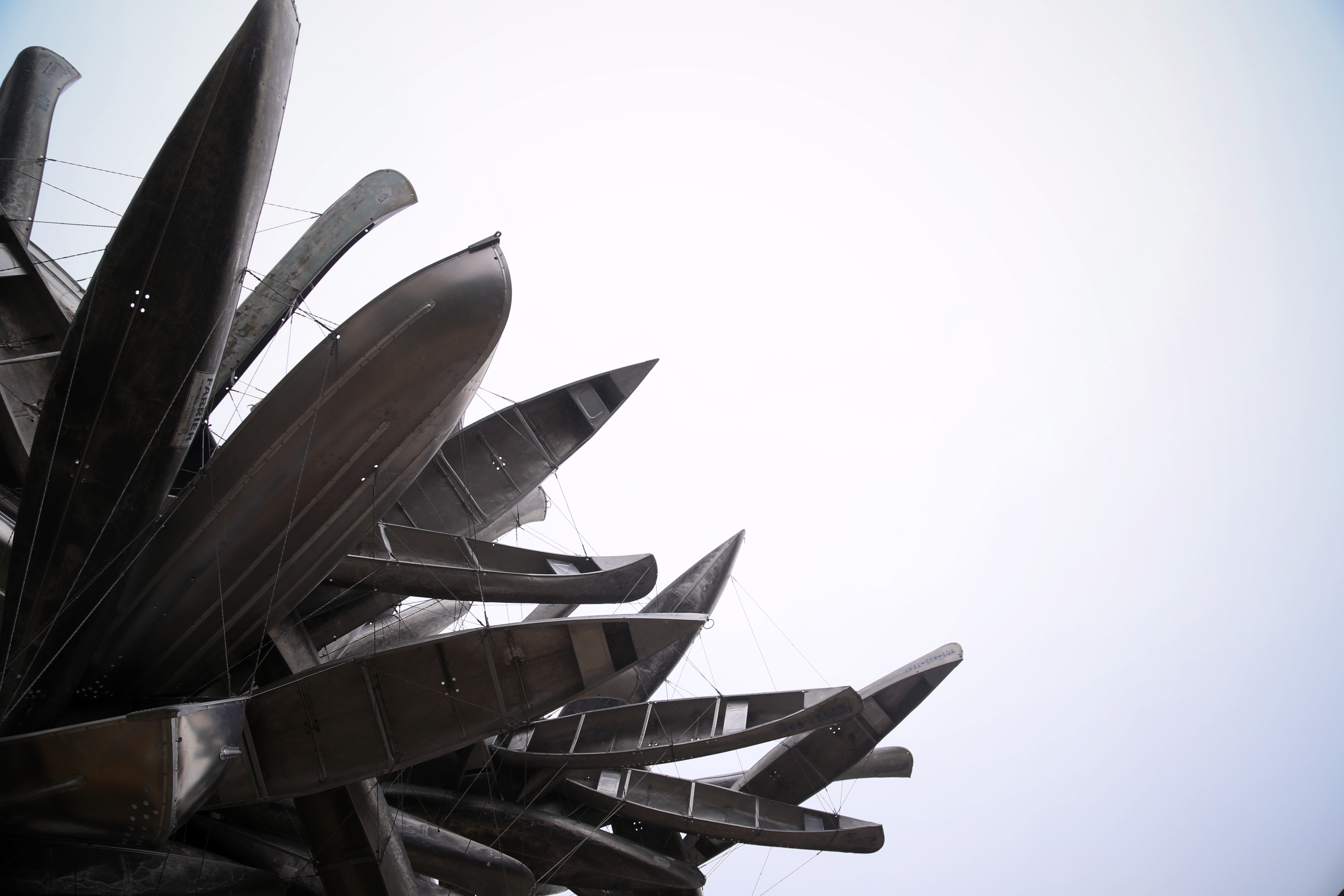 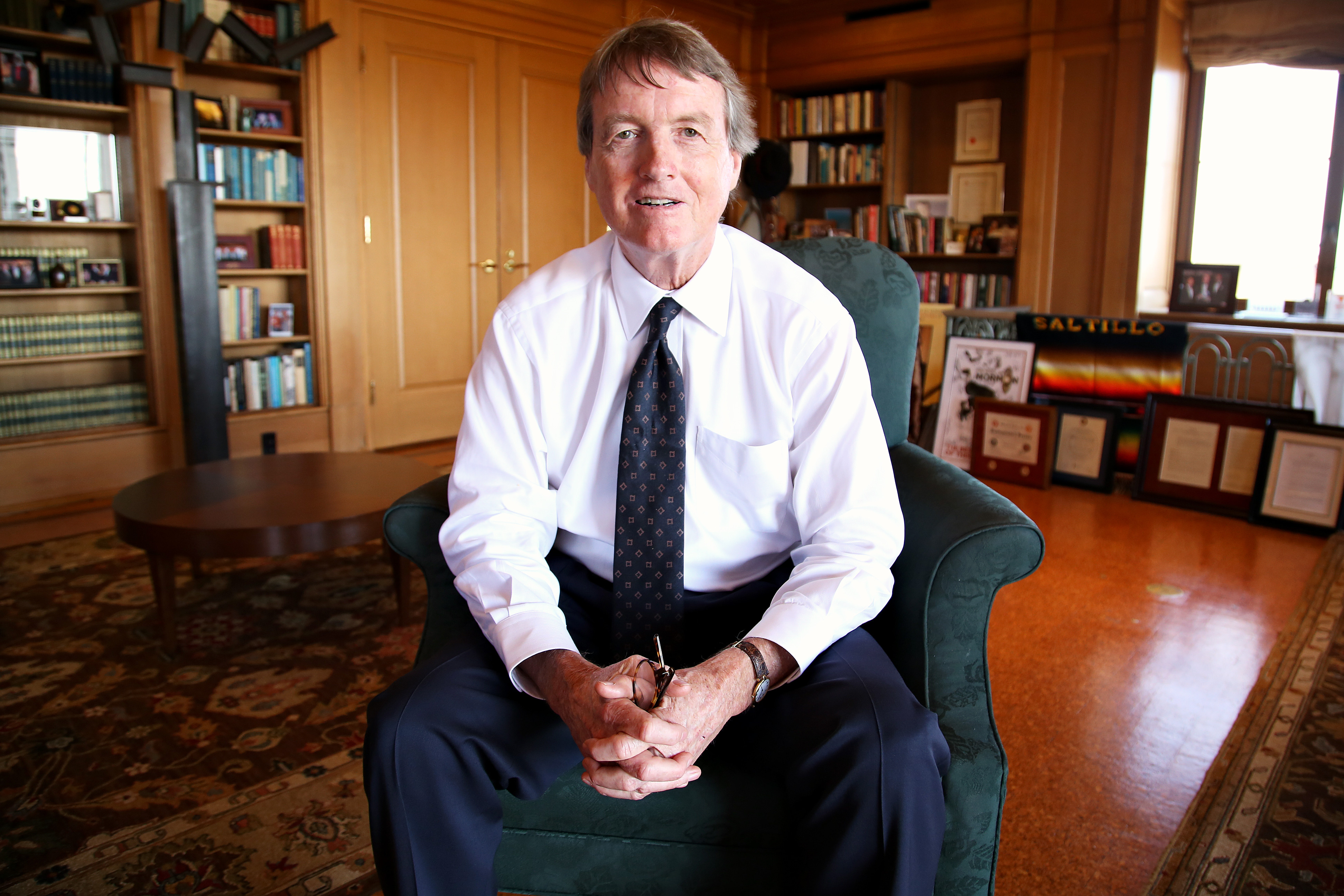 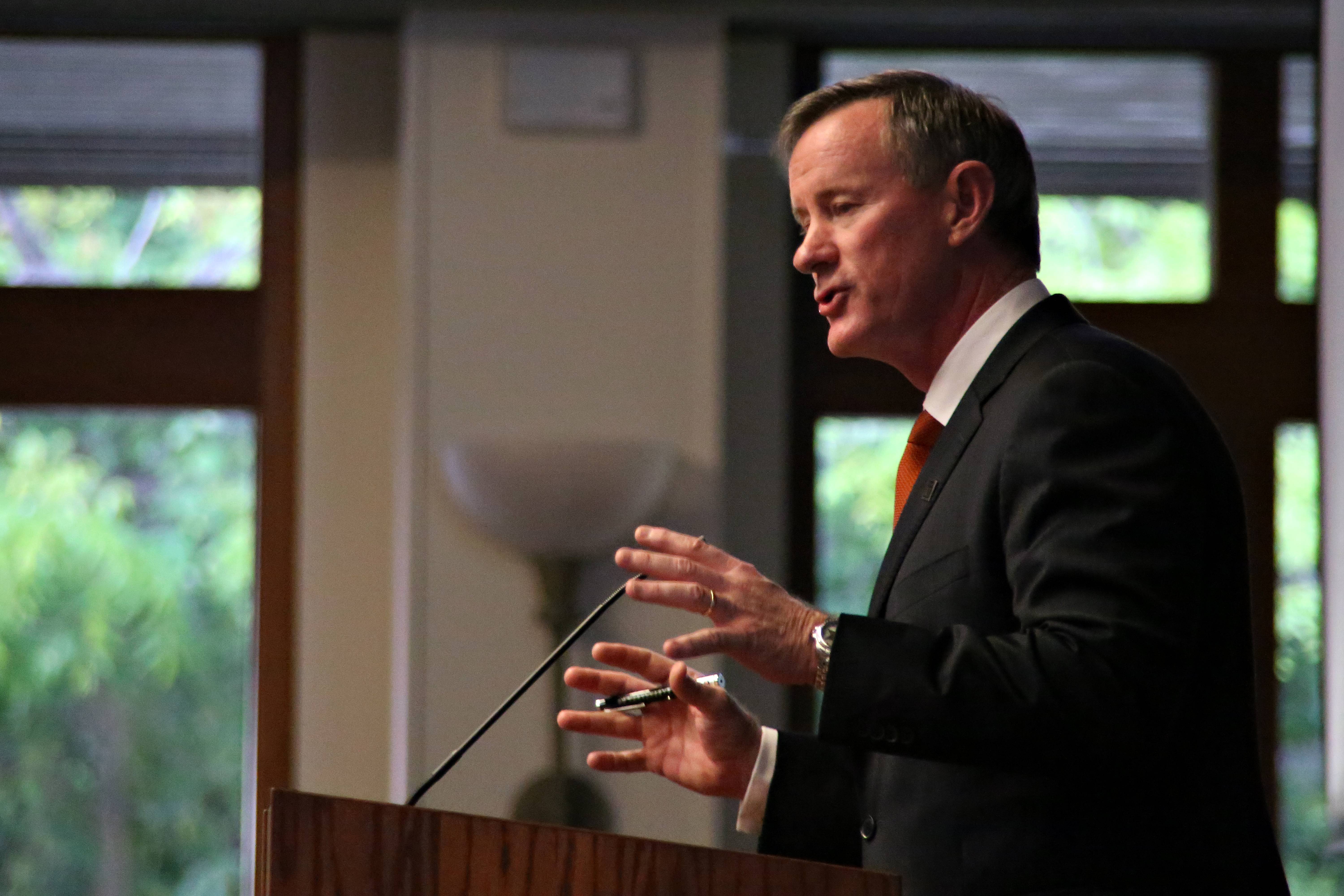 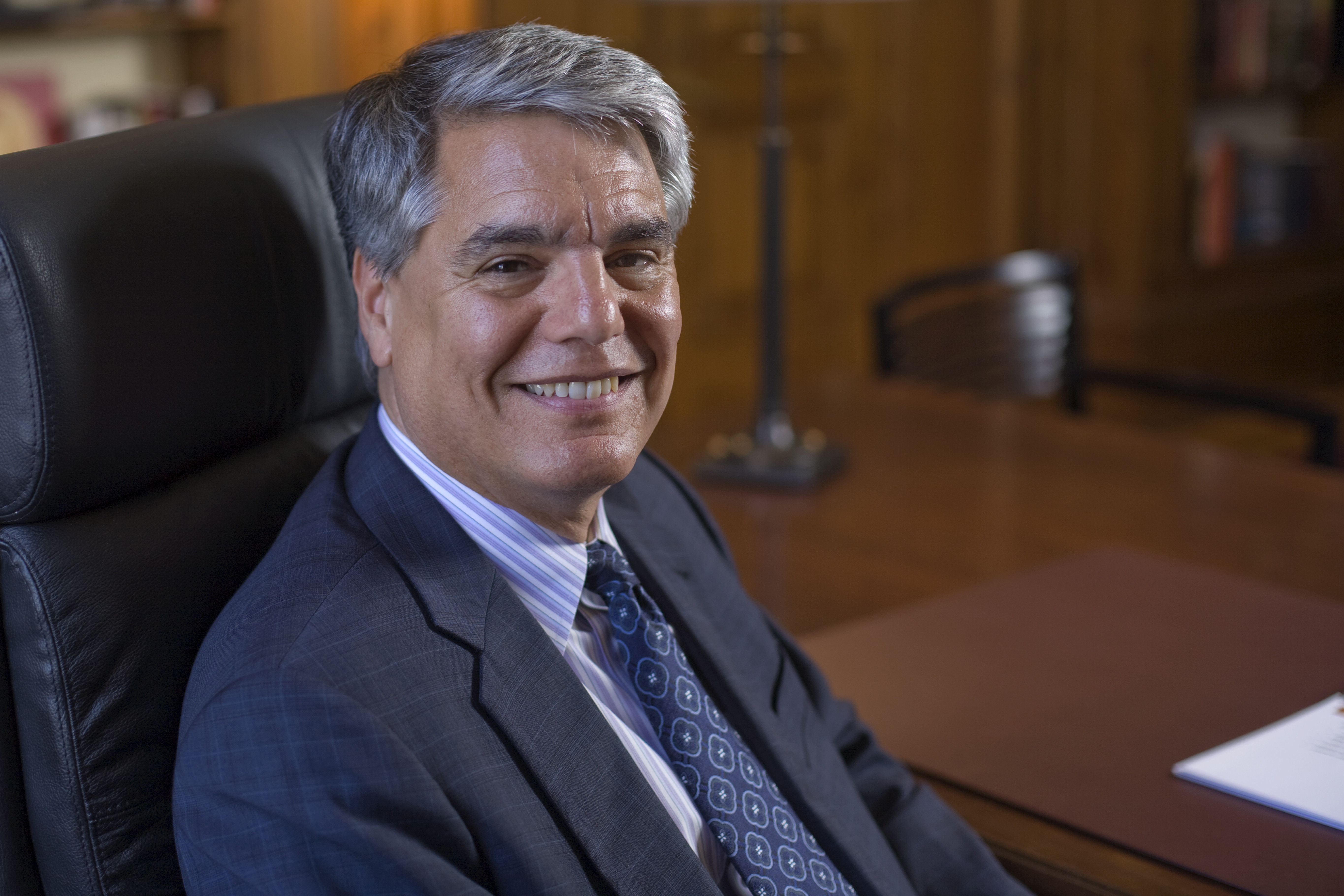 Statewide elections brought hundreds of new faces to the State Capitol to kick off the 84th Texas legislative session. For the first time in 16 years, Texas elected a new governor. Lawmakers debated campus carry bills, and the first same-sex marriage license was issued in Travis County. Citywide elections brought on the reorganization of City Council, making this the first City Council to utilize geographic representation. 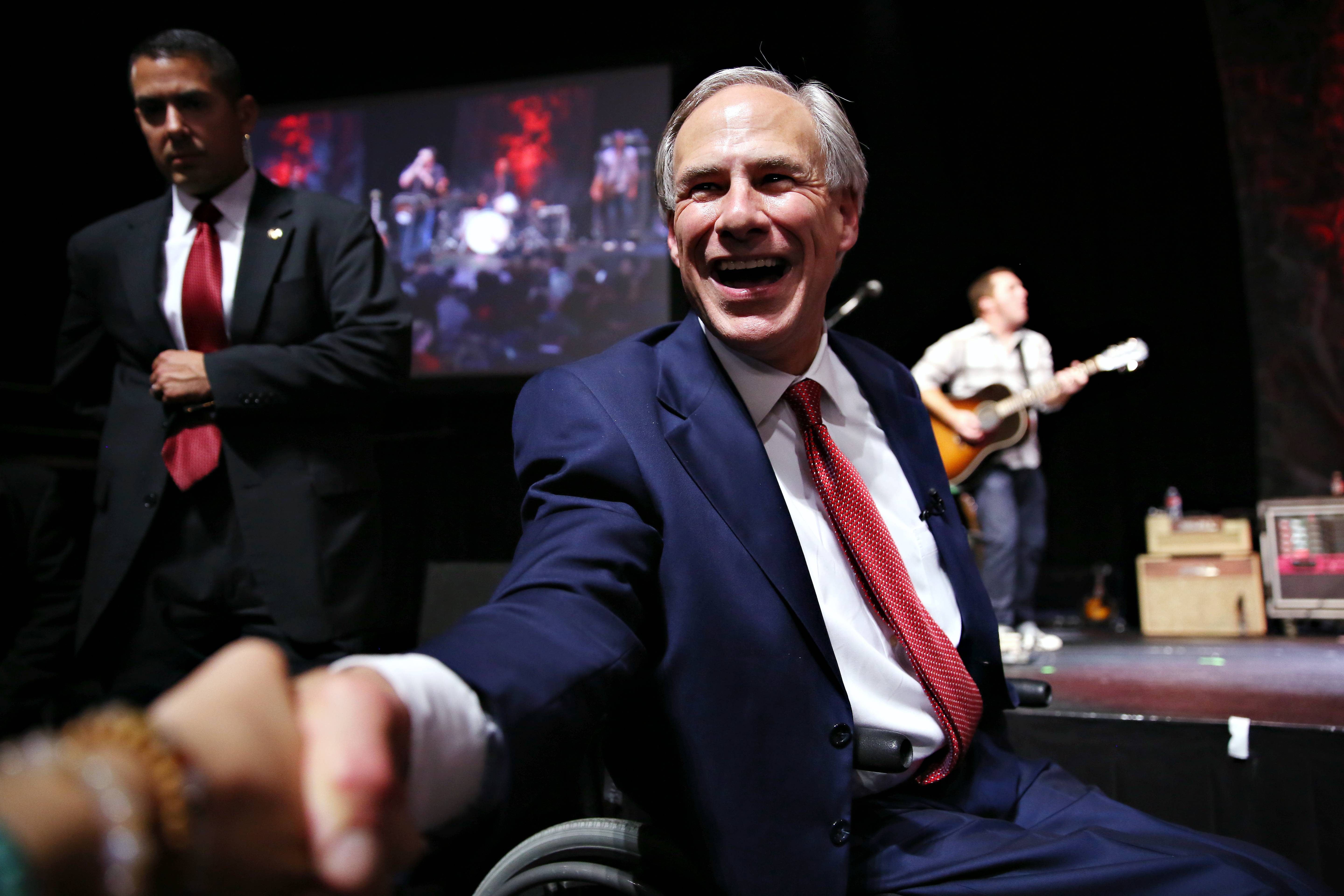 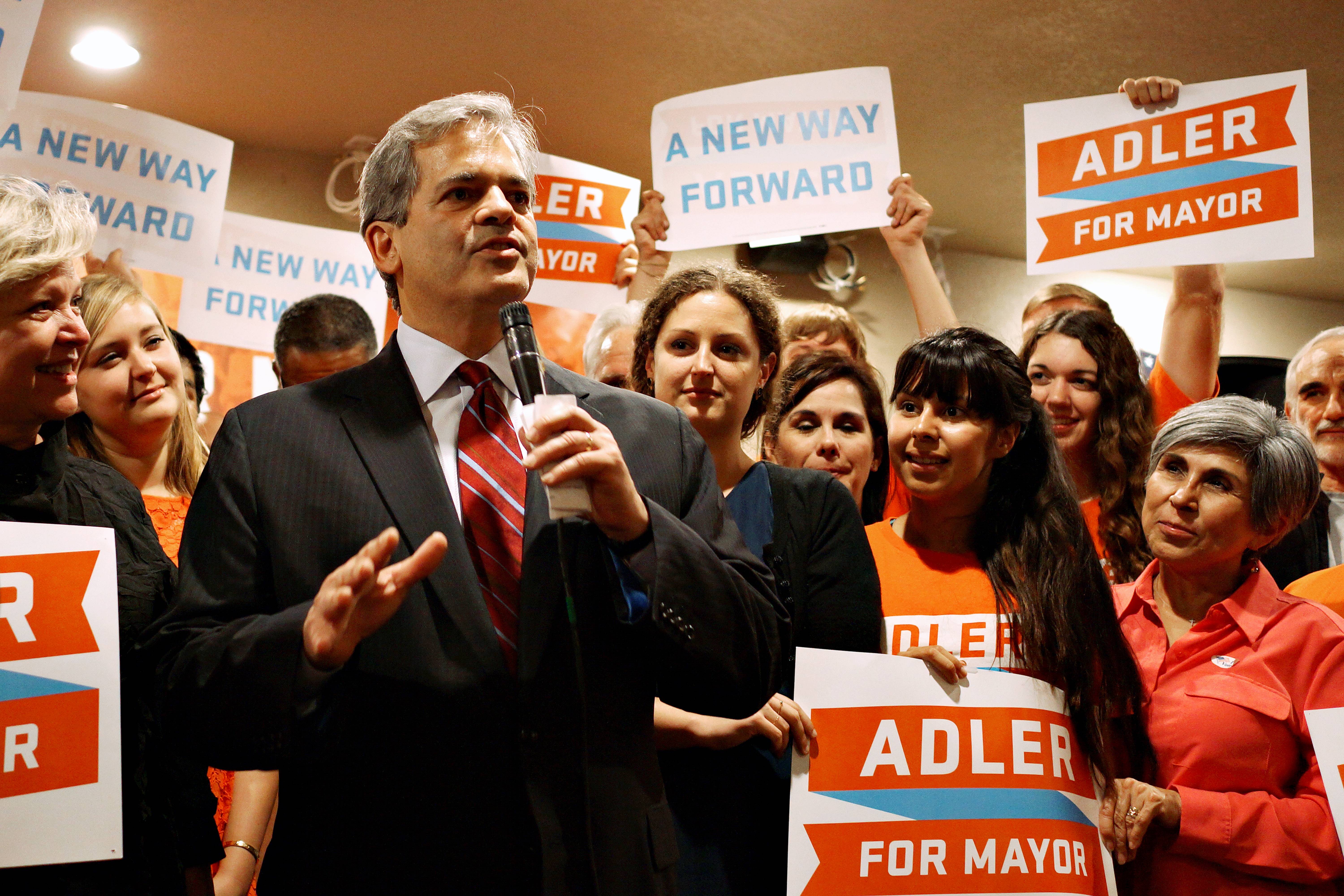 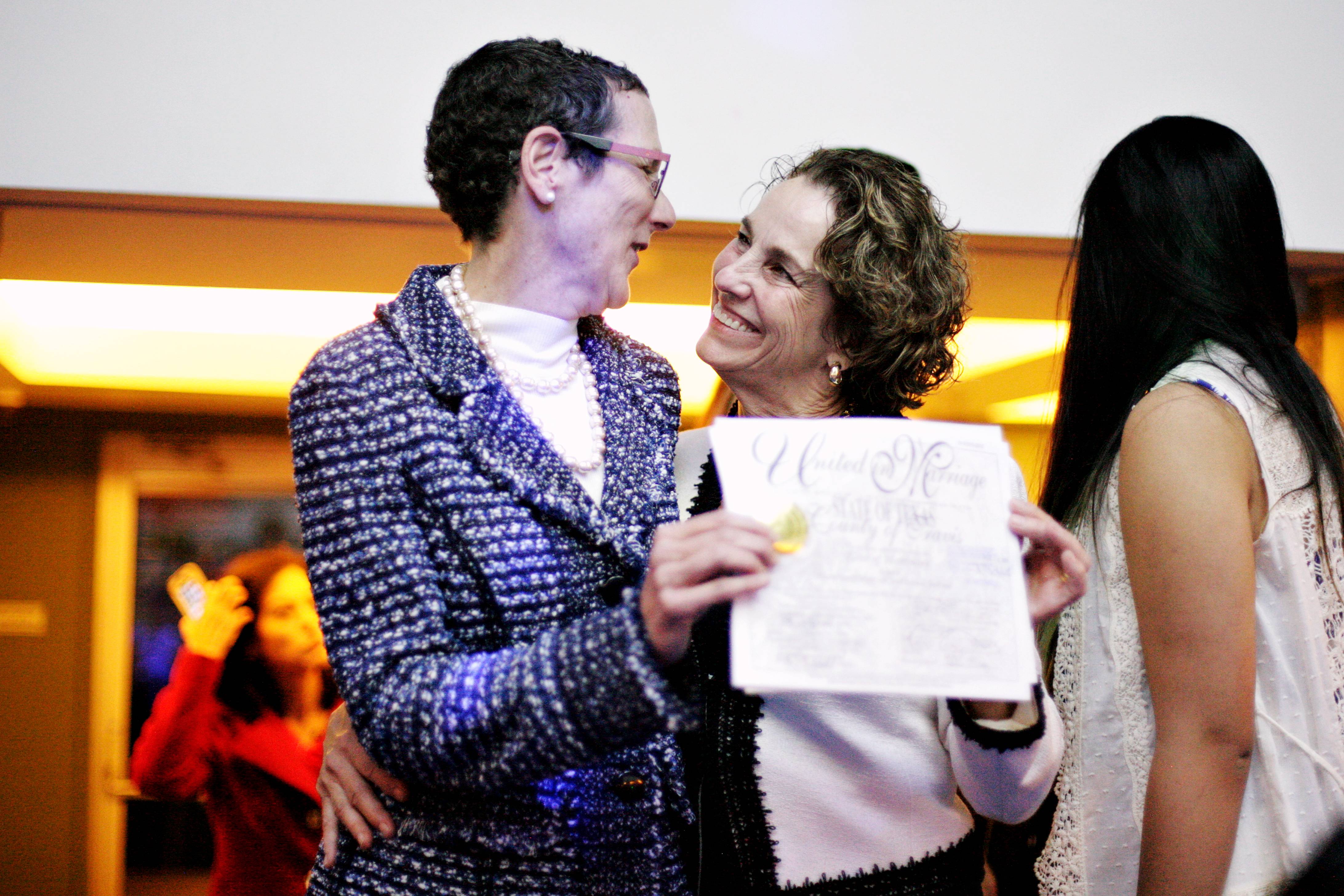 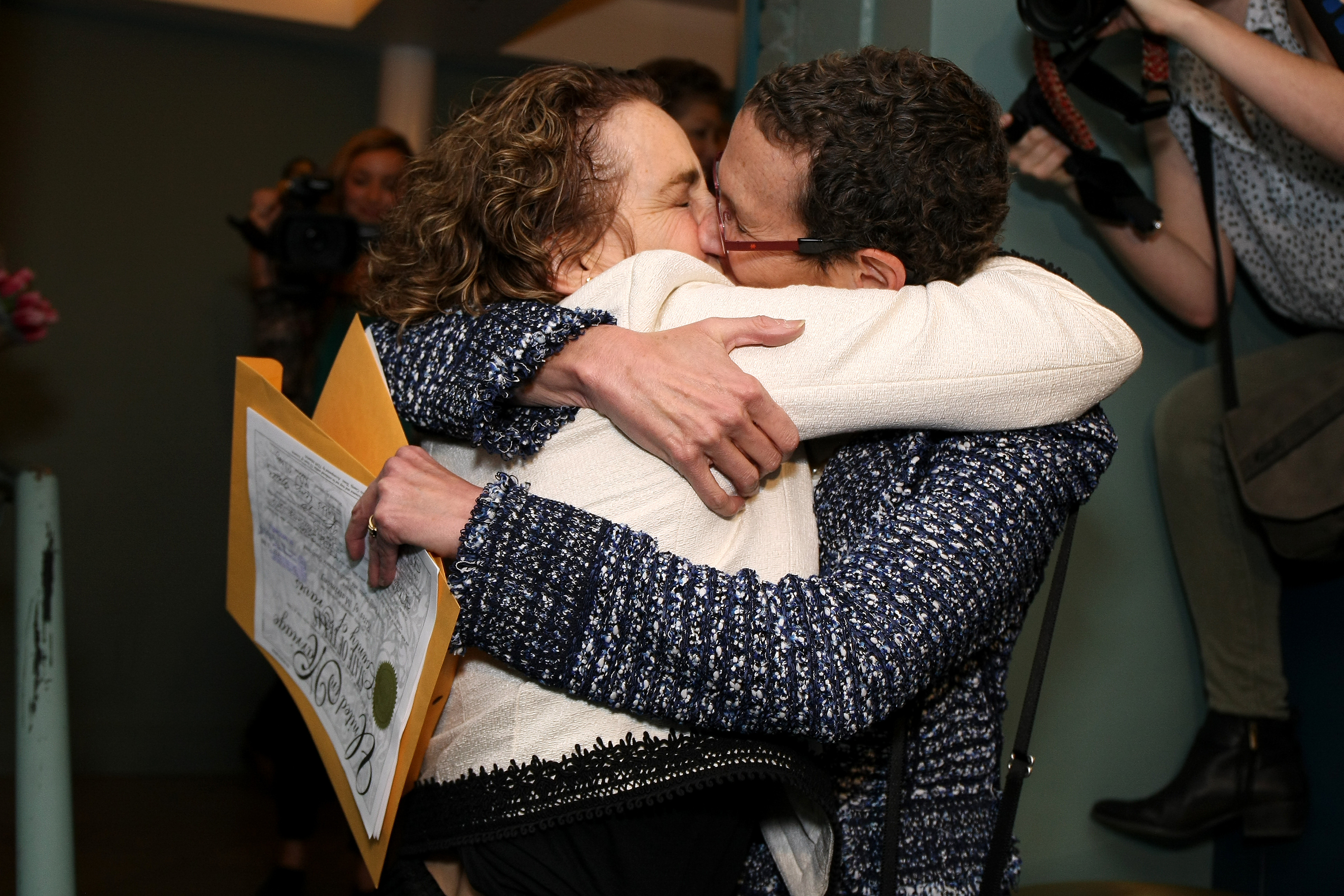 Over the past ten months, Texas athletics has seen an inaugural season, the end of a hopeful football career, the end of a coaching era and the start of another. After his hiring in Jan. 2014, football head coach Charlie Strong ended his first season with the Longhorns with a 6–7 record and a loss to Arkansas in the AdvoCare Texas Bowl. In Strong’s first game, a home stand against North Texas, former junior quarterback David Ash suffered a concussion, one of several during his career, eventually announcing his retirement from football in late September. On the basketball court, former Texas head coach Rick Barnes started his last season with a top-10 ranked team, but lost as a No. 11 seed in the first round of the NCAA Tournament. Within a month, Texas fired Barnes and Virginia Commonwealth’s Shaka Smart became the newest head coach at Texas. In the 2014–2015 year, the Longhorns also saw a national championship with the men’s swimming and diving team, claiming its 11th total title. 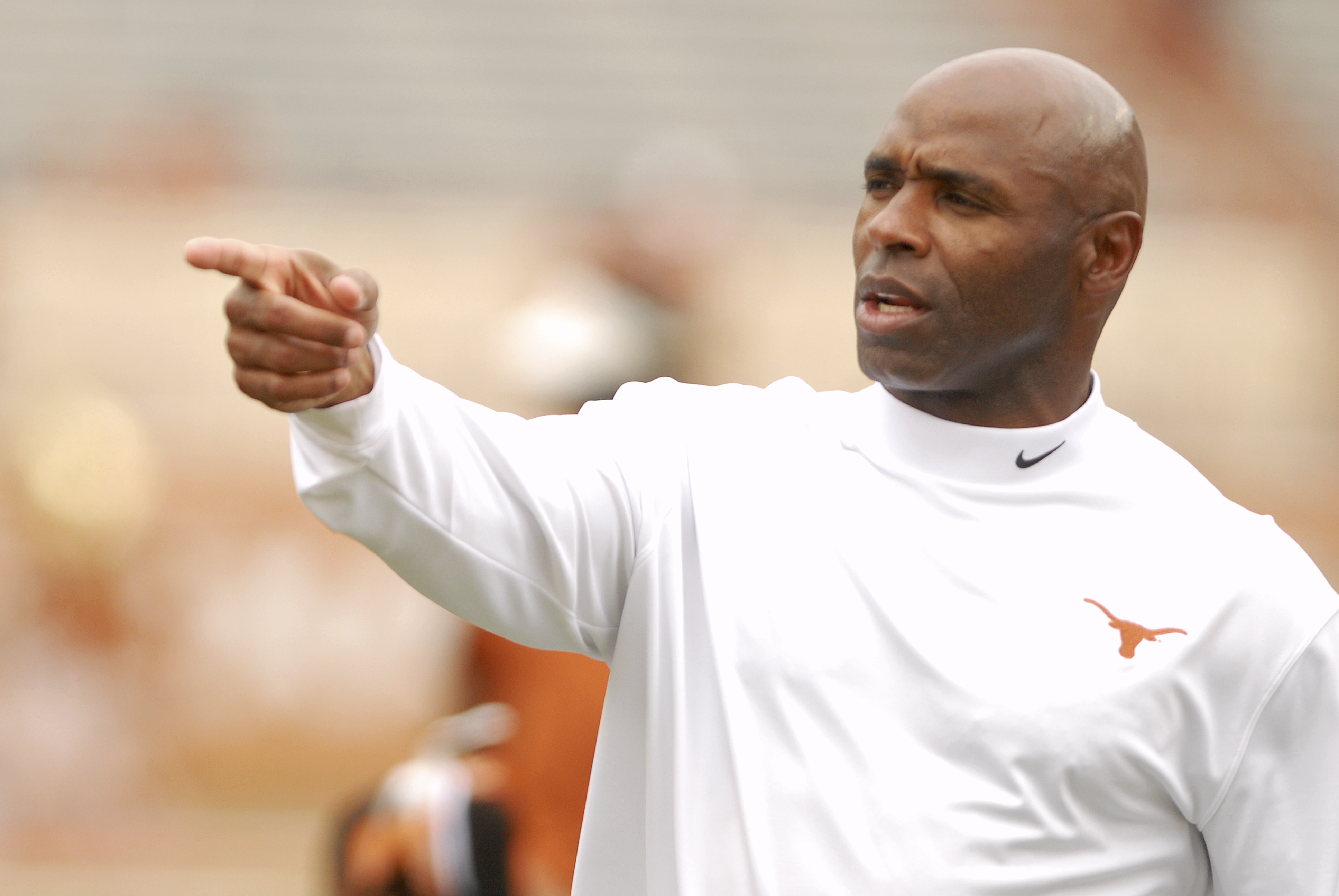 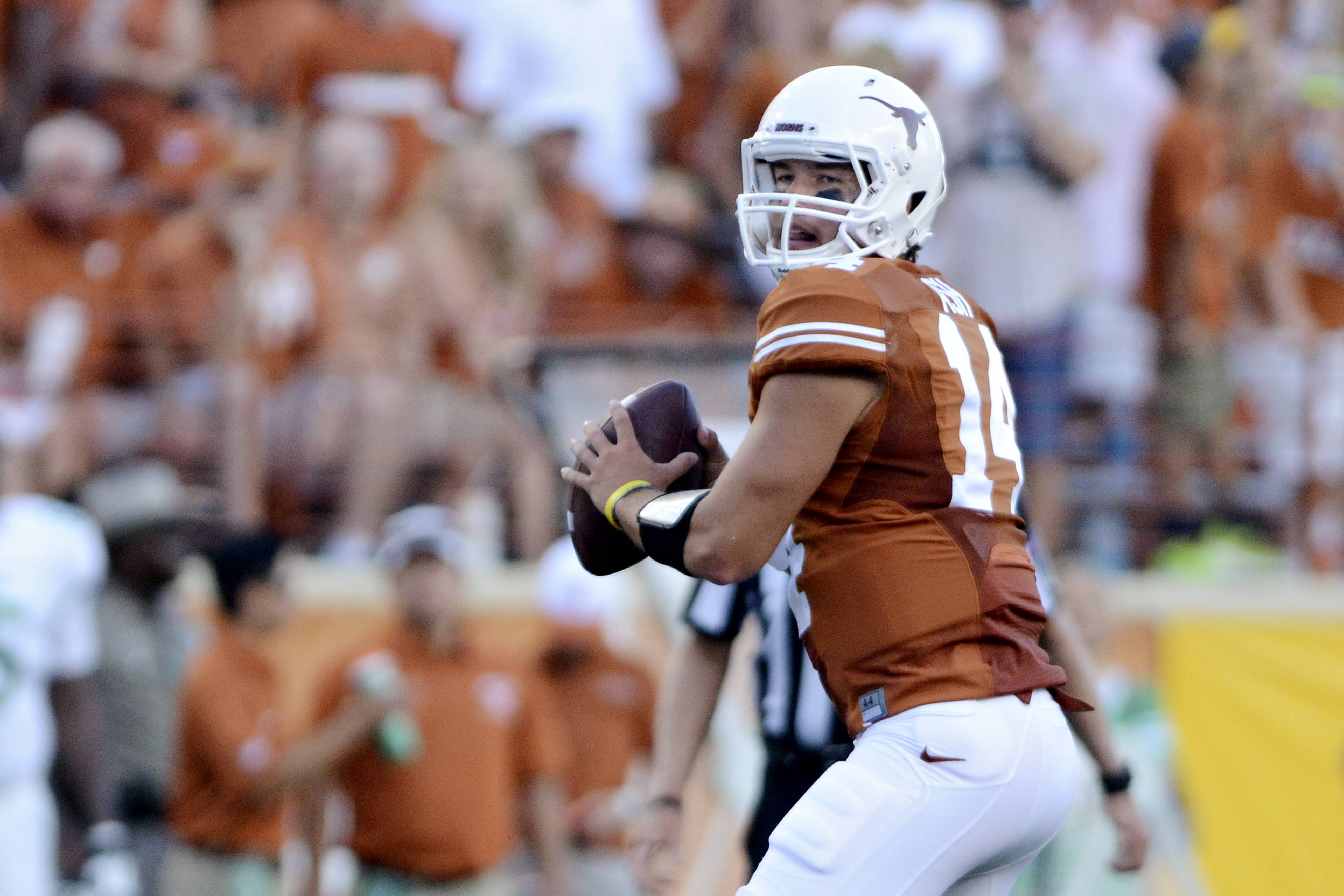 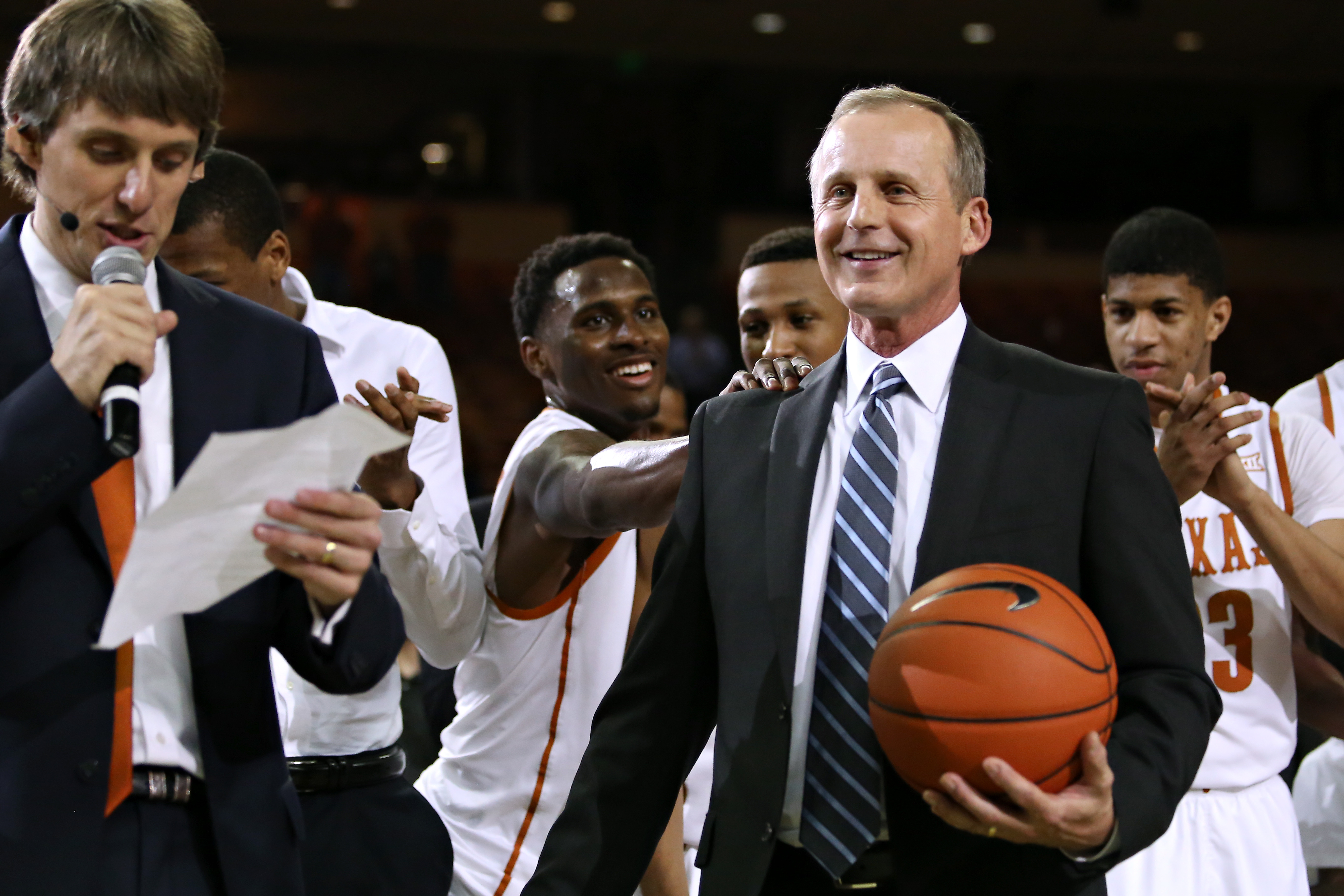 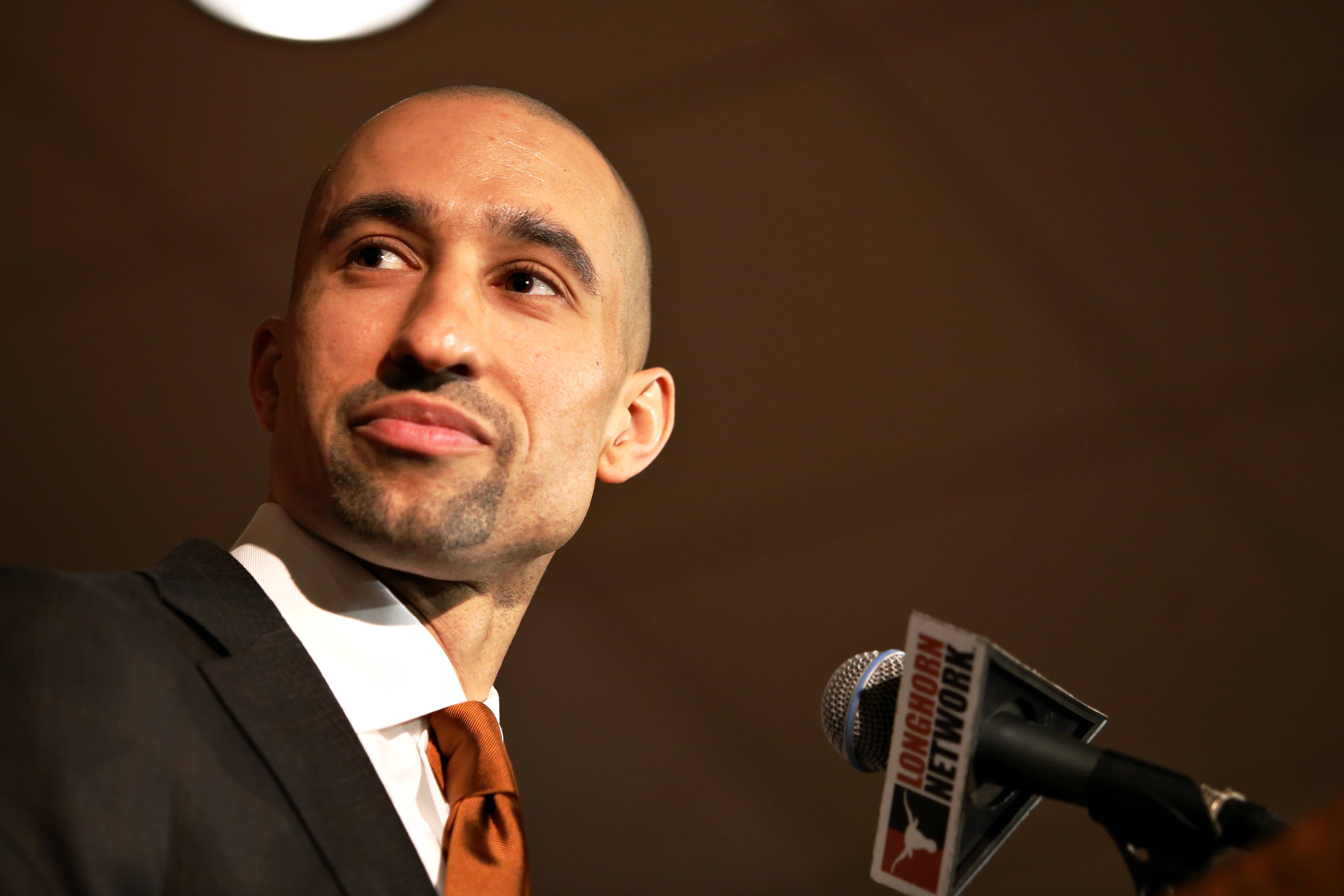 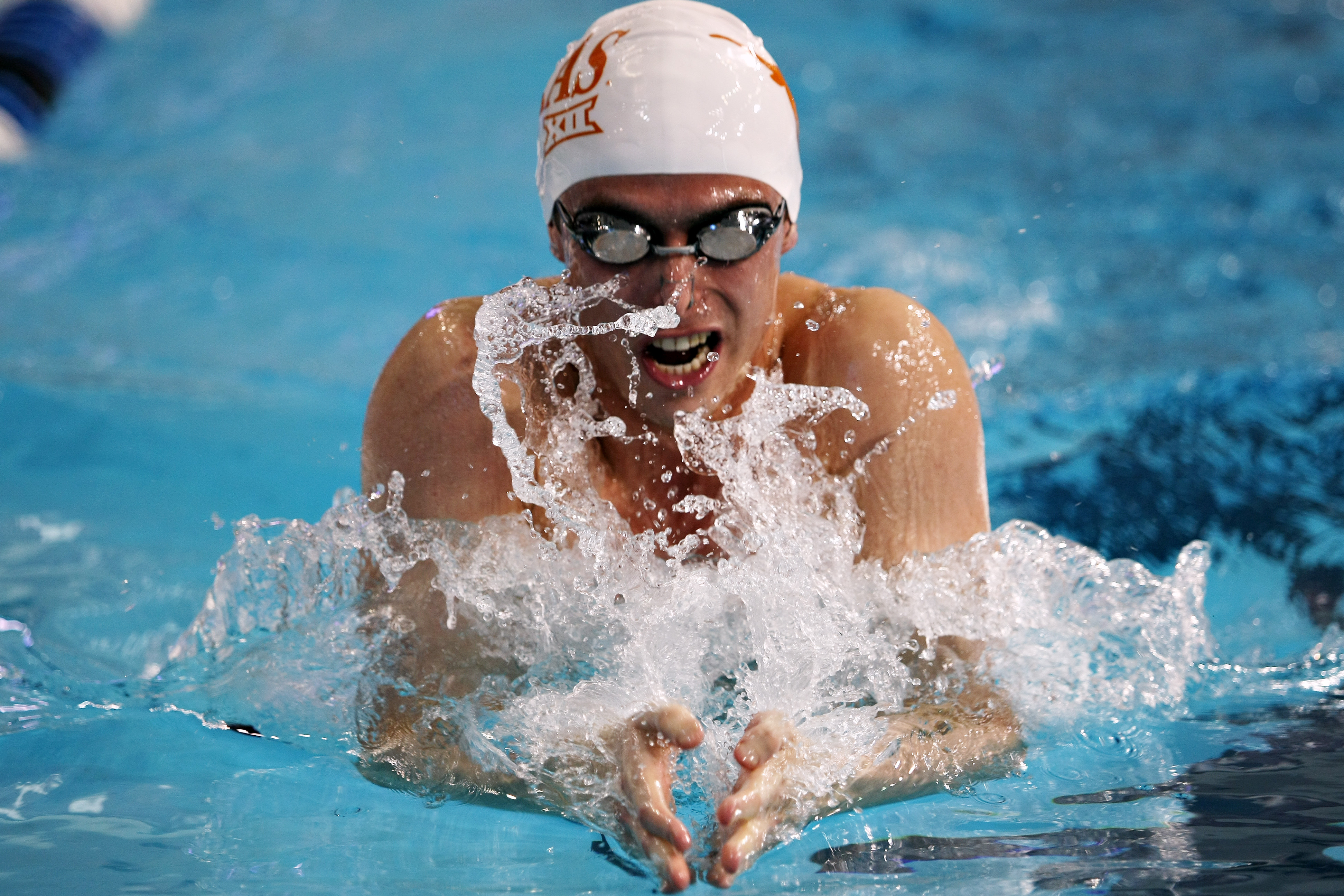