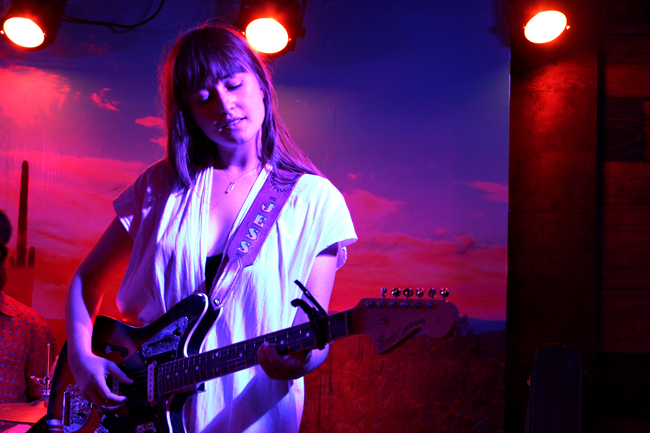 On a typical night in the “Live Music Capital of the World,” crowds drink cider, swing their hips to salsa music, stomp their feet at a folk concert or get thrown around a mosh pit — and, according to the 2015 Austin Music Census, they’re most likely listening to a male musician.

In an effort to examine the city that’s home to South By Southwest, Austin City Limits Music Festival and Fun Fun Fun Fest, Titan Music Group, a music industry consulting firm based in Austin, released its survey of nearly 4,000 people in the Austin music scene on June 1.

The census includes musicians, industry entrepreneurs and employees, and venue owners. It reported over 20 percent of musicians are below the 2014 Federal Poverty Line of $11,670, and out of the 2,380 musicians who responded to the survey, 80 percent were male and 20 percent were female.

Carrie Fussell, front woman of psych-folk band Calliope Musicals, said the survey’s results did not surprise her. She said it provided statistical evidence for negative trends she’s dealt with firsthand.

“Once you have facts like that, it’s a lot easier to petition to your local government about what’s wrong,” Fussell said. “Without that, it’s easier to write it off.”

But others, such as folk singer Jess Williamson, disagree. She said she thinks the census resulted in skewed statistics because it failed to gather responses from diverse groups.

“The census really bothers me because they overwhelmingly polled white men,” Williamson said. “So I have a lot of questions about how this census came about and how they decided who to approach.” 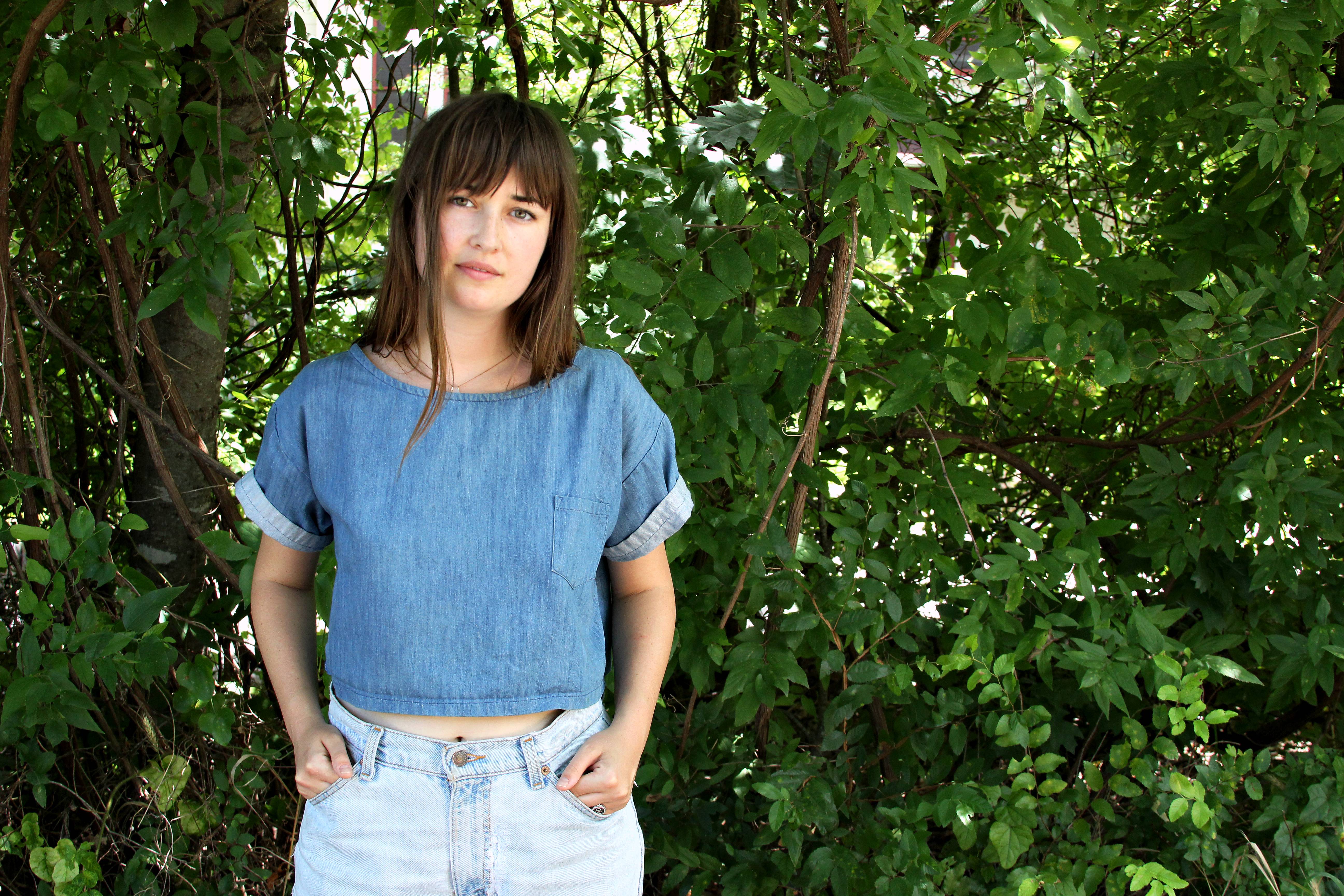 According to the census, the survey was open to respondents from November 12, 2014, through January 27, 2015. Although the group said it distributed the survey as widely as possible through various methods, including emails to individual names, industry businesses and marketing partners, targeted advertisements and posters, its total completion rate was 66 percent. 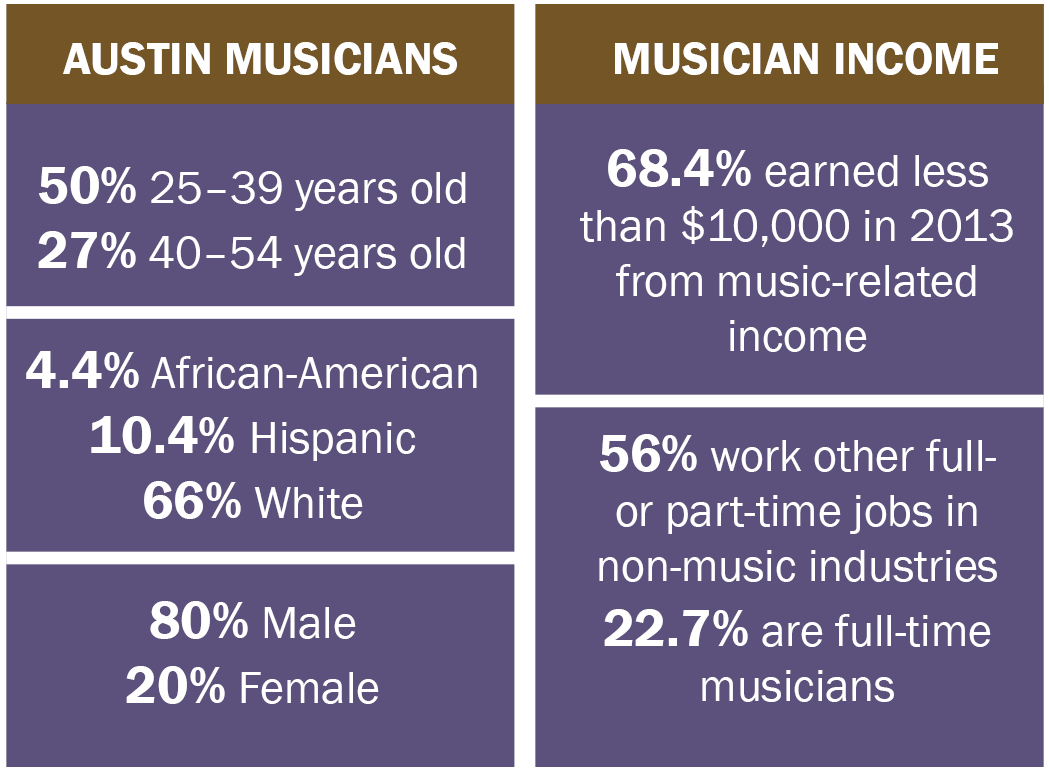 Regardless of the census’ accuracy, Fussell said she feels the reported gender inequality.

She said she often feels her experience has differed from those of the five male members of Calliope Musicals.

“I do know that I get treated differently by sound guys, bar staff and other musicians, and that sucks,” Fussell said. “It feels really shitty that because of my sex people are making snap judgments on me.”

In comparison, folk singer Dana Falconberry said she’s never felt the disparity between musicians’ genders but still recognizes women are lacking in other areas of the industry.

“It’s hard to find a woman engineer or studio owner here in town,” Falconberry said. “That end of the scene, I feel, is definitely heavily weighted toward men.” 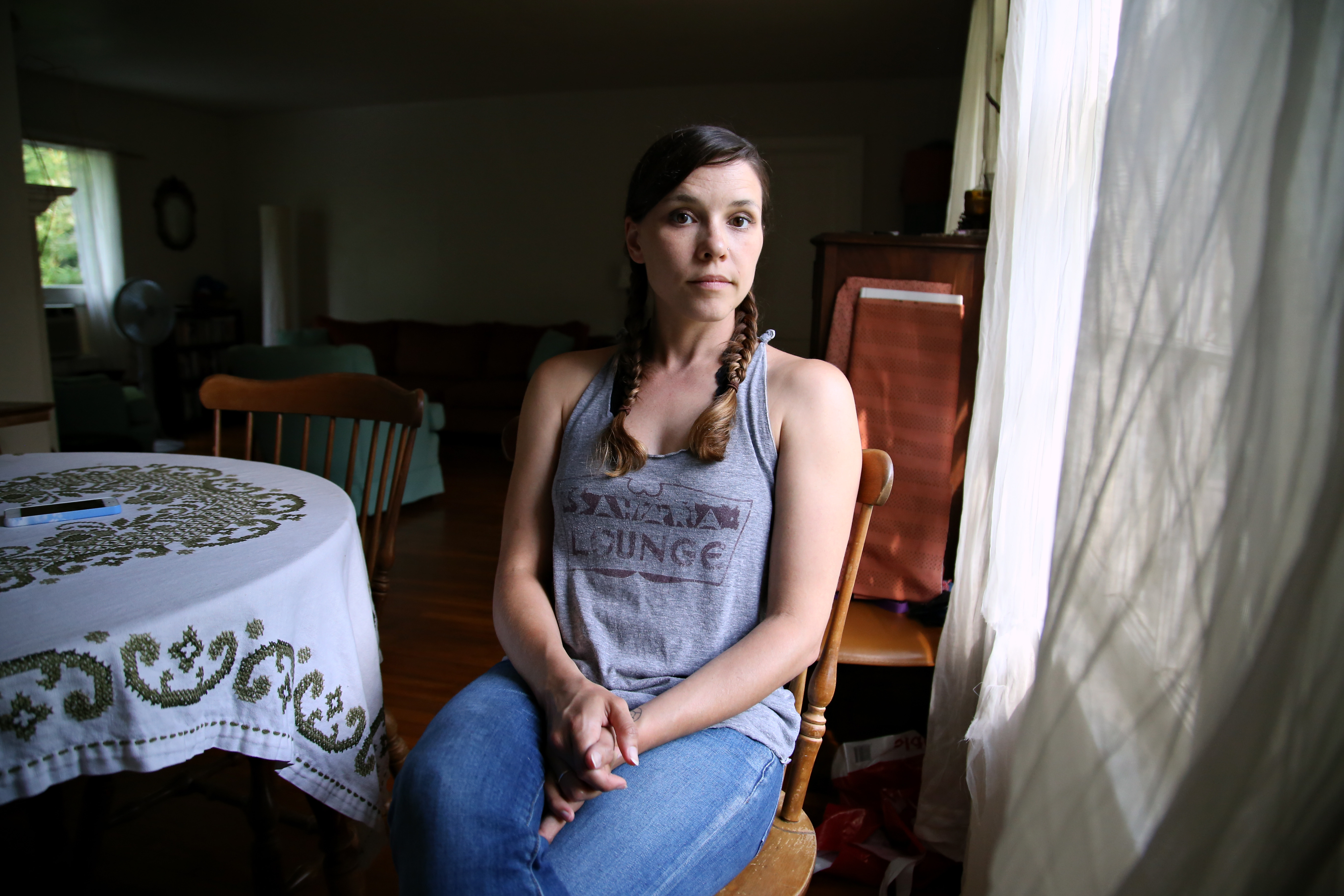 Folk, jazz and electronic artist Elizabeth McQueen said being a woman in the Austin scene has provided her with opportunities to connect with and support other women who share her struggles.

“I actually find that being a woman in Austin is great because, when you meet other women musicians in Austin, there’s a lot of going out to coffee and talking about things or starting songwriting groups,” McQueen said. “So it’s a good pool of support to have.”

The census’ focus on the economic well-being of Austin musicians found that nearly 70 percent of respondents earned less than $10,000 from music-related income in 2013. 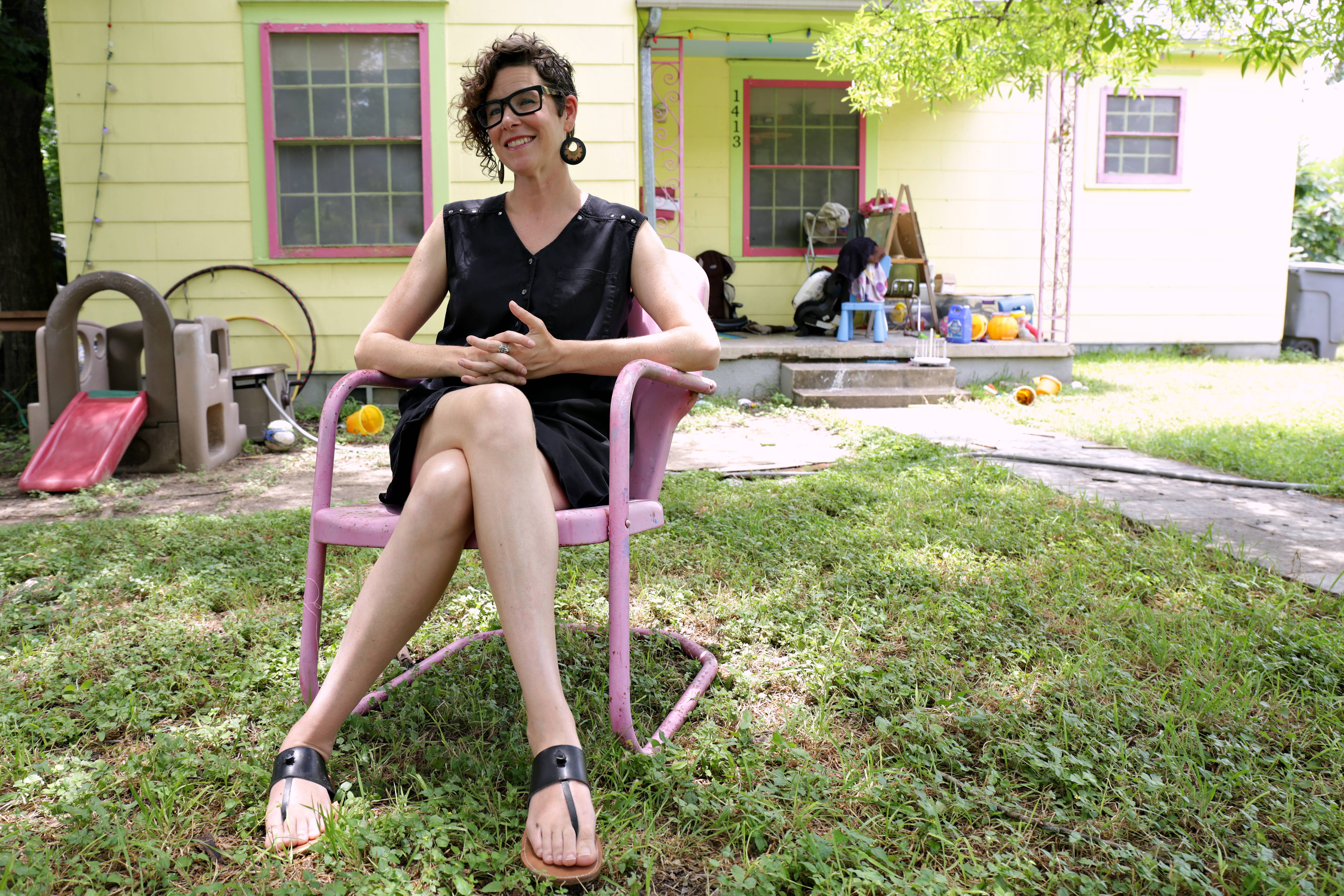 McQueen said the number didn’t surprise her because Austin attracts musicians who would rather make good music than become wealthy. But she said that kind of lifestyle isn’t possible anymore with the city’s rapid growth.

“This town isn’t full of people who are hungry for fame and money, this town is full of cool people who want to make cool stuff,” McQueen said. “But those kind of people are going to get priced out.”

Fifty-six percent of the musicians surveyed said they work other full- or part-time jobs in non music-related industries, according to the census. Although Latin folk-singer Gina Chavez has won eight Austin Music Awards and was crowned Austin’s 2015 Artist of the Year, she said her music career would not be possible if not for her part-time job.

“I’ve been playing in coffee shops since 2006 and really professionally since about 2010,” Chavez said. “I’m only now reaching a level where I’m like, ‘OK, this is a decent amount of money but nothing I could even be close to living on right now.’” 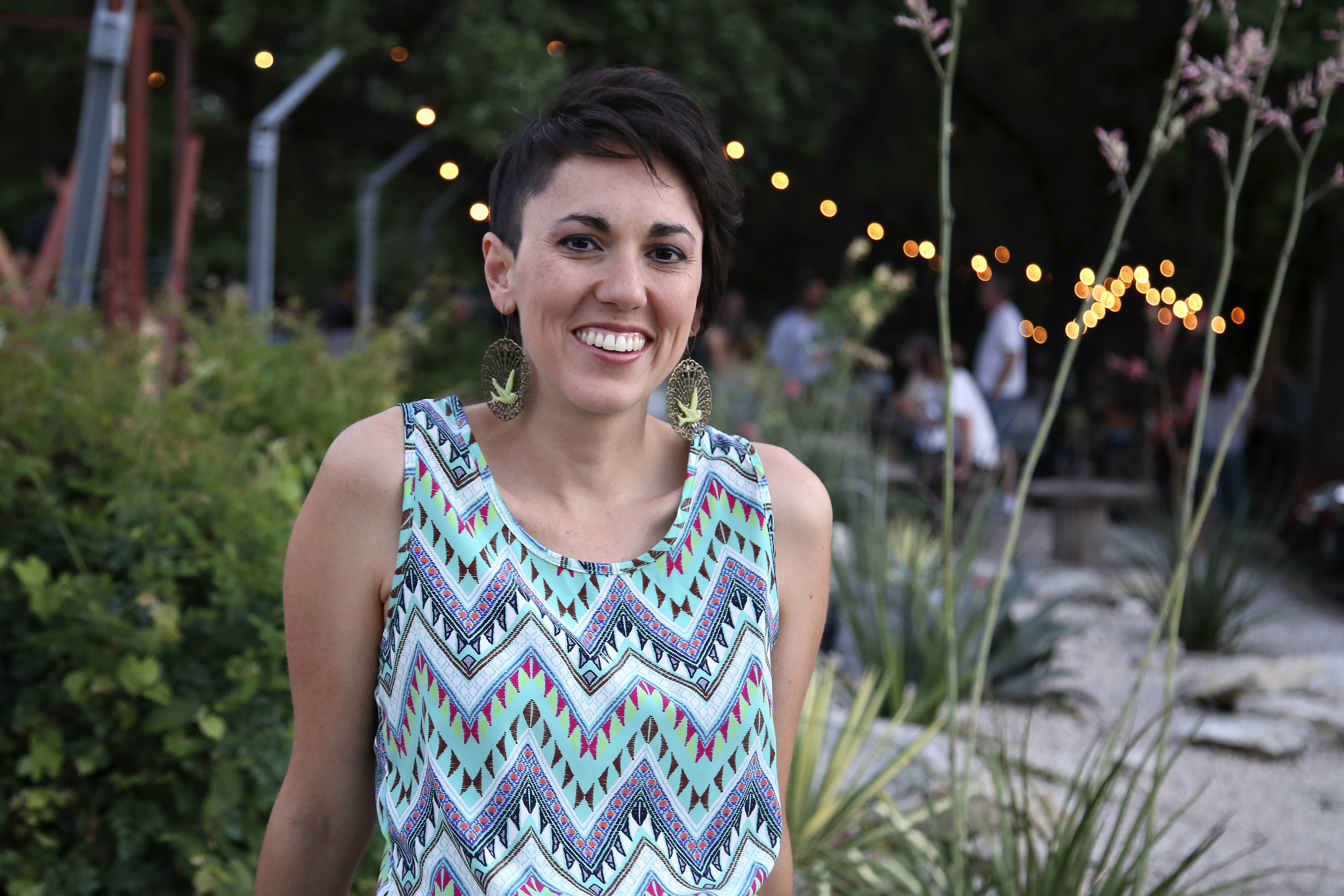 McQueen said the growth in Austin is a double-edged sword in that it provides musicians with more job opportunities and bigger audiences, but it is also hurts them economically. She said she wants to see more Austin musicians stand up for themselves.

“The growth is not all bad at all, but if I could see anything changed, I would want to see more musicians advocating for themselves and what they want,” McQueen said. “And I think that it’s happening.”

Although the female musicians said they agree the Austin Music Census provided a dreary look at the “Live Music Capital of the World,” Fussell said she has faith the music scene will eventually improve.

“There’s obviously something in our society that’s creating that inequality, perpetuating it and furthering the stereotypes that are making these things a reality,” Fussell said. “I’m really looking forward to punching those in the face and making change happen.” 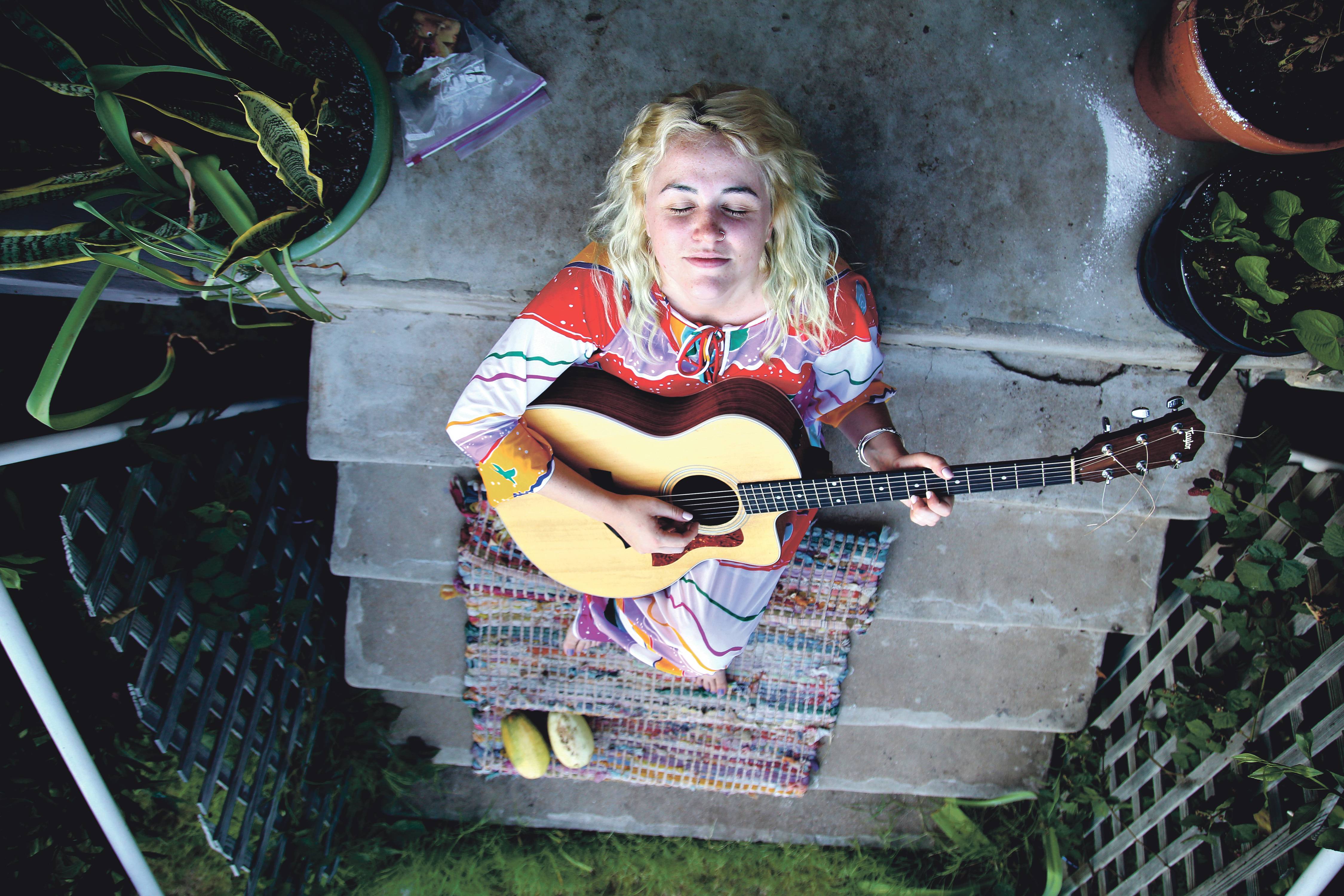