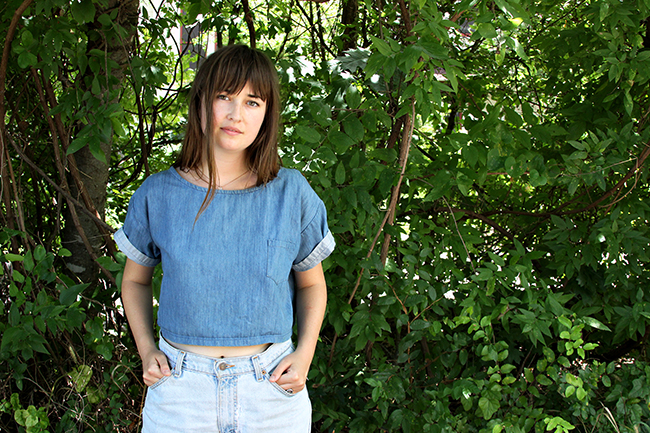 When folk singer Jess Williamson was a student at UT, she went to New York City for a photojournalism graduate program and didn’t return for over a year.

She spent that time bartending and performing with her then-band Rattlesnake until she returned to Austin, gracing stages all across the city with her banjo in hand and hauntingly whimsical vocals.

“I just had this epiphany and decided to drop out of grad school and start a band,” Williamson said. “I had this freak out moment that I was signing up to be a slave to all this debt. I had always had this secret dream of making my own music, but I had never really felt empowered to do it.”

Upon her return to Austin, Williamson began working on her first album Native State, which was released in 2014, resulting in a contemplative, poignant record about her reconnection to Texas. Currently, Williamson is working a new album she said will reflect her evolving sound.

“I just write about my life,” Williamson said. “I used to be sad and lonely and wrote about heartbreak, but, now, it’s getting harder because I’m actually really happy.”