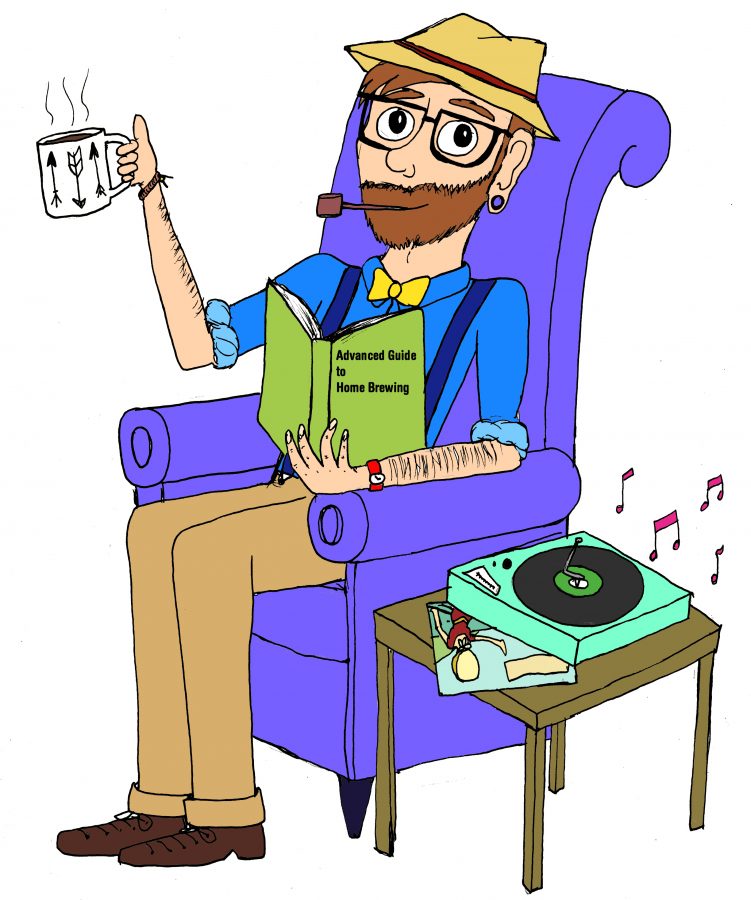 The first rule of being a hipster is you don’t call yourself a hipster.

At least that’s what everyone says. Hipsters are not new, and they’re definitely not new to Austin, a place often known as a breeding ground for the individuals who leave mainstream culture at the wayside for a pair of black-framed glasses, the world of home-brewing and vinyl collections.

Regardless of whether people fit that mold or not, it is very unlikely that any of them will proclaim themselves a hipster.

As much as hipsters have been in the spotlight in past years, becoming the poster children for music festivals everywhere, one reporter from Mashable is making a claim that hipsters are dead. They’ve been replaced by “yuccies.”

Accordingly, the question is who exactly is a “yuccie”? Simply put, they’re “young urban creatives” who want to be paid for their ingenuity. They want to live the lush life and come from privileged suburbia trying to declare their independence without going through the trials and tribulations of making it on their own.

Included in Mashable’s declaration of this new breed is a list of telltale signs that make a person a yuccie. First, yuccies are generally those who “take boozy painting classes.” Nex, they’re classified as those who “get the [New York Times] Weekend Edition but don’t read the news.”

This is an interesting thought but not actually representative of how millennials consume news. If they’re reading anything it’s more than likely via a mobile device like their phone. News consumption has continued to decline in the past years, but as journalism professor Paula Poindexter points out, it’s not just millennials who have stopped reading.

“The truth is everyone is consuming news less,” Poindexter said. “The problem isn’t just with consumption but with how news organizations cover the generation. It started out negative, if [millennials] were included at all. I felt that contributed to the lack of [millennials] consuming news.”

There are plenty more checkpoints on the list, but the one that gets me the most is “really wants to go to Austin soon because [they] hear it’s incredible.” All I can do is laugh. Austin consistently ranks as a top-rated destination for young adults. It’s a progressive haven for those seeking relief from the conservative majority in the state and offers an education to everyone, even those beyond their university years. Being weird, kayaking on the Town Lake, spending the day in an Eno at Zilker Park and working to launch a startup company while still in school are very “Austin” things indeed. Thus, maybe we are actually all yuccies.

While David Infante’s checklist is laughable at times and truthful at others, he misses other defining factors of the millennial generation. He admits he’s a white male without mentioning how ethnically diverse our generation really is. Then he pokes fun at the startup culture and perpetuates the idea that you must dropout to succeed, even though our generation represents the most educated thus far. Lastly, he fails to recognize that his label, along with any other created for our “breed,” is not going to be embraced. Millennials aren’t about labels because it debunks our individualism, which we pride ourselves on.

So let the yuccies come to Austin, this creative breeding ground. But they would be wise to remember, after all, the first rule about being a yuccie is not admitting to being a yuccie.

Davis is an international relations and glocal studies senior.