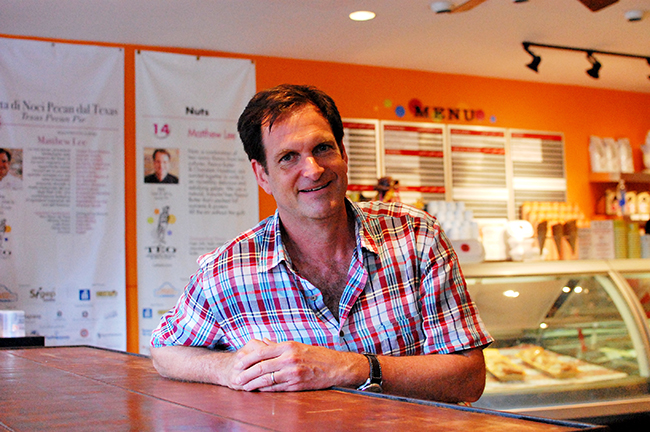 Located in Austin, Téo Espresso, Gelato & Bella Vita  is an Italian-based gelato and coffee shop. Founded in 2003 by UT alumnus Matthew Lee, the shop has won several accolades throughout the years, including top five out of 24 in the Gelato World Finals in Rimini, Italy.

“The quality of our gelato has to do with the ingredients,” Lee said. “We use farm table ingredients like milk, peaches and black berry. If you put good ingredients, there's a better chance to produce a good flavor.”

Lee said his affinity for gelato began at an early age, when he spent time cooking with his mother. After graduating from UT with a degree in business, Lee moved to Italy to learn how to make authentic gelato.

“My mother was always cooking. I loved ice cream, and I realized gelato was better for you, so I looked into it,” Lee said. “Gelato seemed like a different, better product. It was a lot of hard work to start the business, but you never know what will happen.”

Lee said he prides himself on the making his gelato healthier than many. He uses pure ingredients, and, unlike many other ice cream places, he said he makes his own base — the starting point for any type of gelato.

“I have two children and know that diets are instilled at a young age,” Lee said. “It's crucial to have a healthy lifestyle. When I was in Italy, I ate four helpings of gelato a day and never felt heavy because the gelato was made right.”

Lee makes each flavor of Téo’s gelato. For him, creating and perfecting flavors are his favorite part of the job. He said it’s important to do the math and figure out the balance between the sugar and fats.

“When I make a flavor, it's all about that base — like that song,” Lee said. “When the flavor is right, I just know it. It's like when you go out with someone, and you just know it's right.” 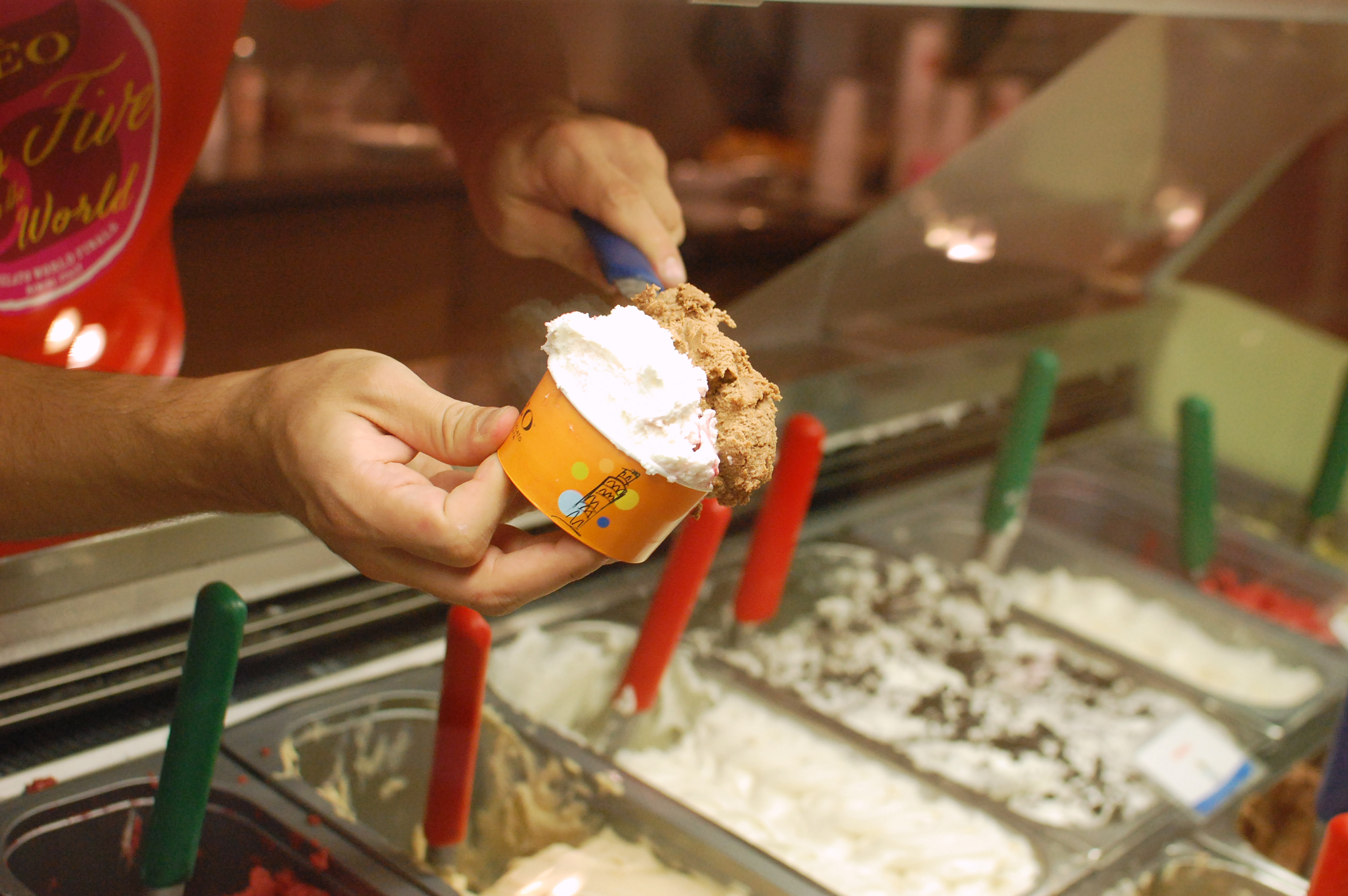 In honor of National Ice Cream Month this July, Téo Espresso, Gelato & Bella Vita is celebrating by holding a free contest that ends July 31. Lee said people can dream up their own flavor and possibly win 12 half gallons of gelato.

“Lots of times, customers suggest ideas,” Lee said. “One of our clients said we had to do salted caramel. We created it and it sells. Another customer told us to do avocado, and it just sat there.”

One of Lee’s customers, social work senior Tin Dang, said he heard about the shop through a friend. He said he has thoroughly enjoyed his experiences at Téo’s and would recommend it to others.

“I’ve been to a bunch of ice cream places in Austin, but I like Téo’s flavors because it’s creamier than most places,“ Dang said. “I also liked the atmosphere because it felt more like a coffee shop.”

Although Lee faced many challenges when opening his shop, he said through a lot of blood, sweat and tears, he has been able to maintain a business he is proud of. His advice to anyone starting their own projects is to just stay positive.

“I can think of a lot of times when I could have quit,” Lee said. “Don't let anyone tell you that you can't do anything. If you have the passion and desire in your gut for it, you can do it.” 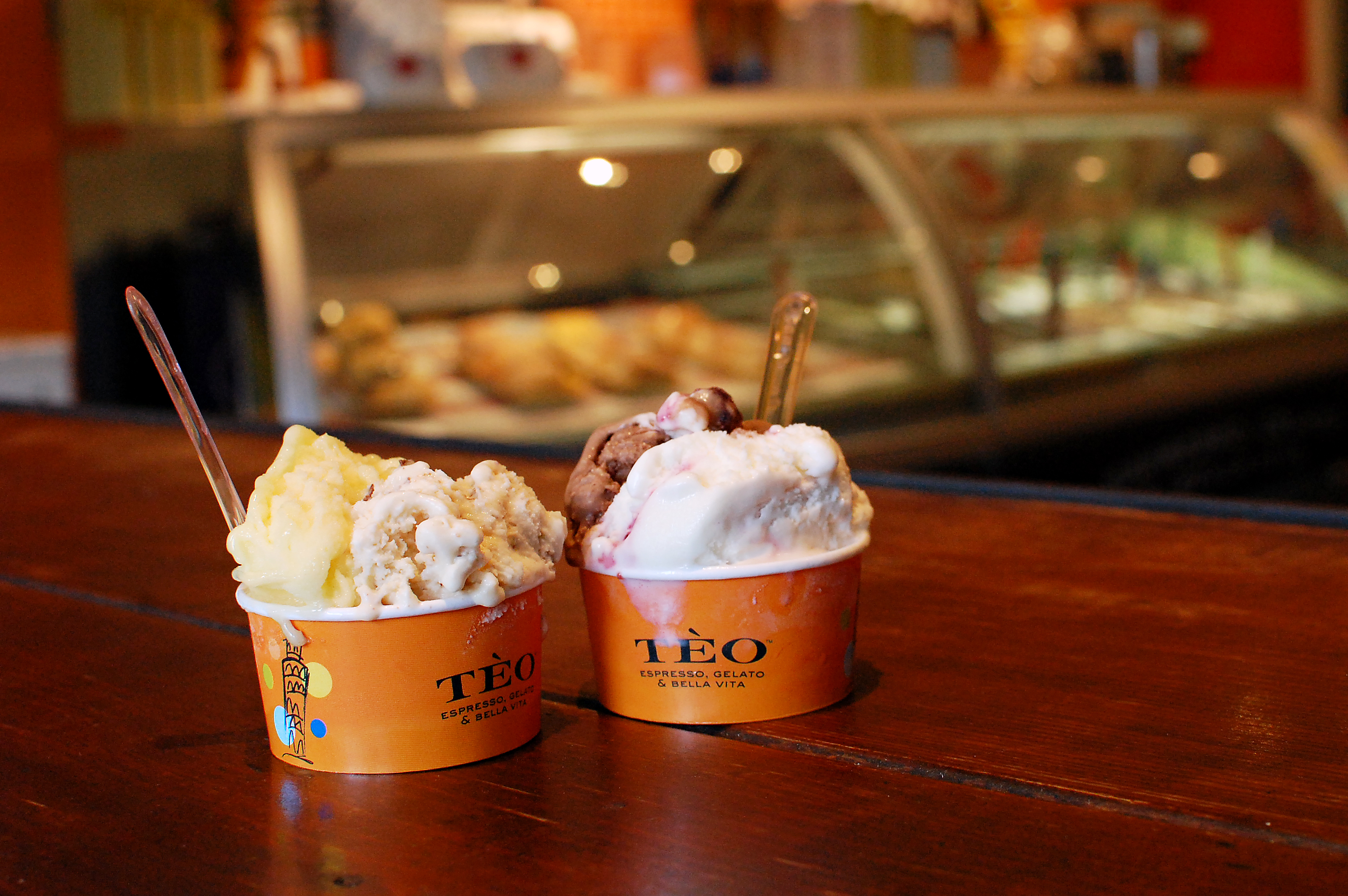