Affirmative action must stay despite challenges 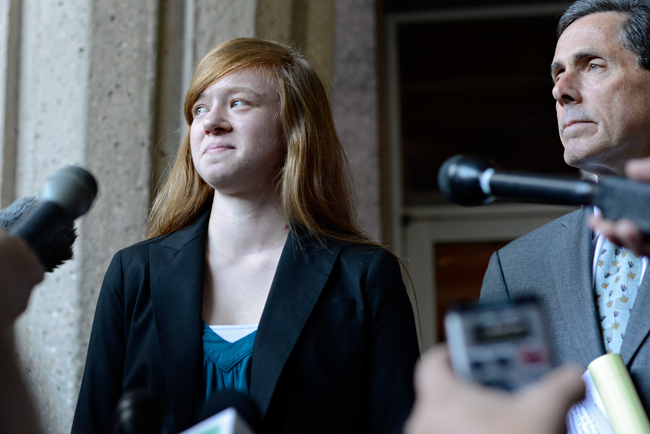 One of the biggest stories that involves the University this summer has been the Supreme Court’s announcement that it will rehear Fisher v. University of Texas. This case centers on the claims of a white woman named Abigail Fisher that UT denied her admittance in 2008 because of “race preference” as a result of the University’s use of affirmative action.

The case has put the spotlight back on affirmative action in college admissions. Affirmative action helps disadvantaged minority students gain access to higher education in numbers comparable to those of more economically privileged students. It is also used to improve diversity on college campuses.

These are not bad things. Education disparities and inequality between races are issues that must be solved, in part, by putting more minority students on the path to a college degree. African-American rates of poverty and homelessness are twice those of whites, and there is a similar gap between Hispanics and whites. Also, 85 percent of white students complete high school compared to 76 percent of Hispanic students and 68 percent of African-American students.

This is not to say that affirmative action in its current form is a perfect solution. While Hispanic and African-American students have benefited well from affirmative action, other minorities remain disadvantaged. Asian-Americans have accused Harvard University of racial discrimination by limiting the amount of Asian students it accepts. Students denied admission to the University of North Carolina-Chapel Hill have voiced similar concerns.

But, these theories are suspect. While many colleges use affirmative action, they still look at minority students’ grades and extracurricular activities when considering them for admission. Affirmative action is meant to give these students a boost to balance out their economic disadvantage — not a free pass.

It is difficult to look at the numbers and not see that affirmative action has made tremendous strides in achieving its desired purpose of closing the college admissions gap between whites and disadvantaged minority students. While its policies are far from perfect, they enable students with fewer privileges to attain the same benefits as those with more. The outcome of Fisher v. University of Texas may lead to changes in UT’s admissions policies, but, hopefully, many students will still have the chance to use the valuable opportunities affirmative action provides them.