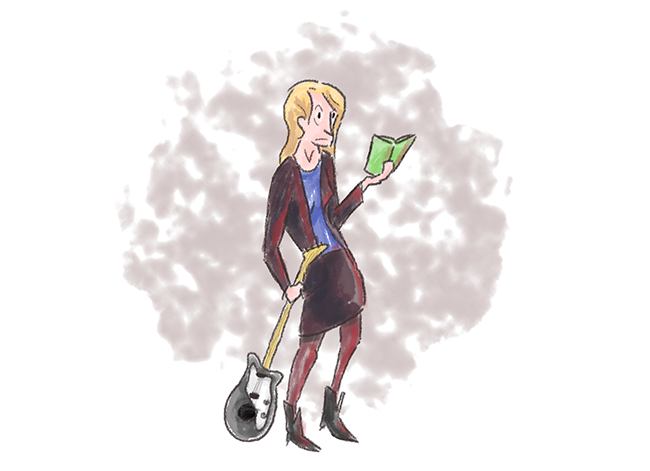 It’s not uncommon for a famous musician to name a song after his or her latest muse or write lyrics with double meanings, but it's rare for listeners to understand a song’s full context. That’s the beauty of a music memoir — it allows the audience to learn about and appreciate the background and meaning of a song.

Here is list of four must-read musician autobiographies that will clear up those songs’ meaning and more.

Reading this book is like being a third-party witness to the exuberant and sometimes unbelievable lifestyle of singer-songwriter Patti Smith. Smith's matter-of-fact writing style gives her a trustworthy, authoritative tone, making it difficult to question the stories’ validity.

Smith’s memoir is as much an ode to her best friend, artist Robert Mapplethorpe, as it is an ode to New York City in the 1960s. “Just Kids” is the most awarded book on this list and won the National Book Award for Nonfiction the year it was released.

Smith announced in April a sequel to the “Just Kids,” called “M Train,” which spans a longer period of time and includes stories about her late husband, Fred Sonic Smith.

“Be My Baby: How I Survived Mascara, Miniskirts, and Madness”

“Be My Baby” The Ronettes

Girl band goddess Ronnie Spector lived a full life before she wrote and released “Be My Baby: How I Survived Mascara, Miniskirts, and Madness.” The name of the book shares the same name as the most commercially successful song by Spector’s band, The Ronettes.

A majority of the book is devoted to the relationship between the singer and her ex-husband and producer, Phil Spector, who infamously held Spector captive. The book reads more like a cheeky horror story than it does nonfiction.

Not many people will disagree with the statement that Chuck Berry invented rock ‘n’ roll. As much as “The Autobiography” is about Berry paving the road for rock music, it’s also a story of race in America. The artist talks about time he spent in prison and what it means to live in black America.

To contrast his analysis of political issues, Berry writes about a number of illicit affairs he had. These parts read a bit like a confession, considering he was married with kids during the escapades. Readers will enjoy Berry’s honesty and down-to-earth nature.

With the help of journalist James Fox, Keith Richards wrote one of the longest, most in-depth look at the rock ‘n’ roll lifestyle. At 564 pages, “Life” touches on Richard’s life before and during his time with The Rolling Stones.

The book recounts Richards and Mick Jagger in high school, helping the reader understand the complex relationship the two have. The moments in the book between the two are arguably the most interesting.

Richards doesn’t shy away from talking about his band’s rocky relationship, and he candidly writes about experiences with drugs and women. The book is as cathartic to read as it must have been for Richards to write.