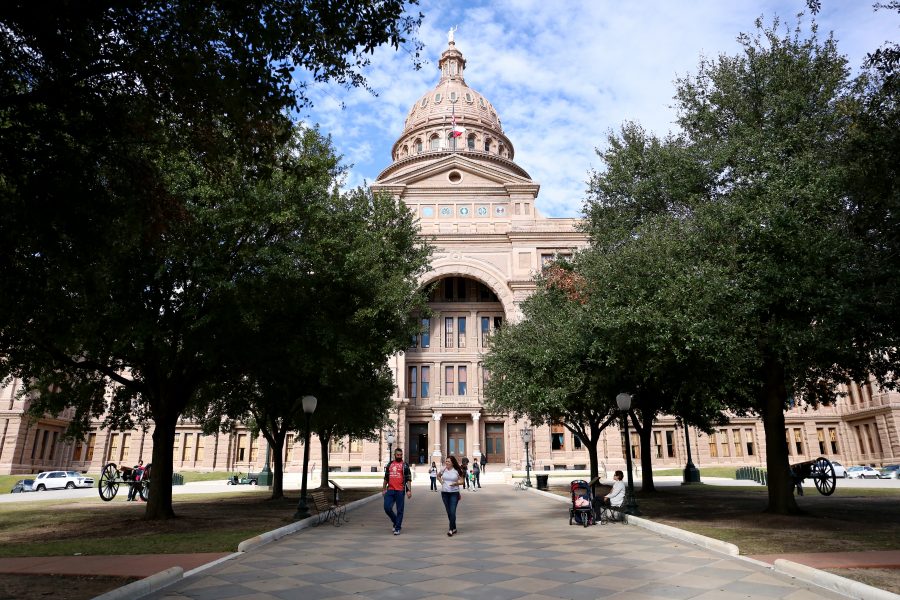 As the school year draws closer, many current and incoming college students are starting to worry about classes, résumés and, of course, how they’re going to pay for everything. For many Oregonian students, however, the financial burden will be dramatically reduced. Oregon passed a bill that gives students free community college as long as they maintain a 2.5 GPA or higher and apply for federal and state grants. The state will then cover any student’s expenses that are not covered by grants. This is great news for students that need increased relief from overwhelmingly expensive higher education.

Oregon’s bill comes at a time when the cost of higher education and the increasing amount of student loan debt have been central issues to political discussion. These issues have been major concerns for a broad swath of ideological backgrounds — everyone from President Barack Obama to Marco Rubio has developed plans for reducing the cost of higher education. Oregon has creatively acted  upon this political focus with its innovative new community college payment program.

The supporters of the bill hope that it will provide Oregon students with more opportunities to break into the middle class by attaining a college degree that will allow for better job prospects.  Oregonian State Sen. Mark Hass (D-Beaverton), one of the creators of the bill,  recently said, “We’re saying to our young people, if you finish high school, keep up your grades, and stay out of trouble, we promise to provide you with an opportunity to reach the middle class on your own.” Oregon is acting powerfully on that promise: The state will give $10 million to at least 10,000 students under the current plan.

More states should follow the example set by Oregon and Tennessee, especially the state of Texas. In 2010, only 27 percent of Texans held college degrees. One of the reasons given for this low number is that many Texas college students are first-generation or low-income students who are less able to afford college costs. The financial burden does not just affect the students in the lowest income bracket — at UT alone, 62 percent of the student population relies on some form of financial aid. In addition, Texas state colleges’ average tuition rate increased 55 percent from 2003 to 2012, both from the effects of deregulation and hard economic times. So, a bill granting Texans free or reduced community college cost could help these students along with any others seeking a degree to do so more readily.

The entire nation, however, would benefit from such a program. As of 2013, two-thirds of U.S. college graduates carry some amount of debt, including the $26,600 on average borrowed by students before graduation. UT students incur an average total debt of $19,112 if they graduate in four years, and students who graduate in five years incur an average debt of $24,568.   Despite the total amount of student loan debt in America exceeding $1.2 trillion and a weak national economy, many colleges continue to raise tuition rates and other fees. President Obama has already recognized the need for higher education cost reduction and presented a nationwide plan for two years of free community college. If enacted, this plan would be a terrific benefit to millions of students, but until it does, states should allow many lower-class and middle-class students to attend college and avoid carrying an insurmountable debt burden after graduation.

State and national level politicians have begun to make excellent progress, but they must stay accountable to American education needs for the long-term future. It’s time to start talking seriously about student loan debt and to start making real plans to fight a very real problem.