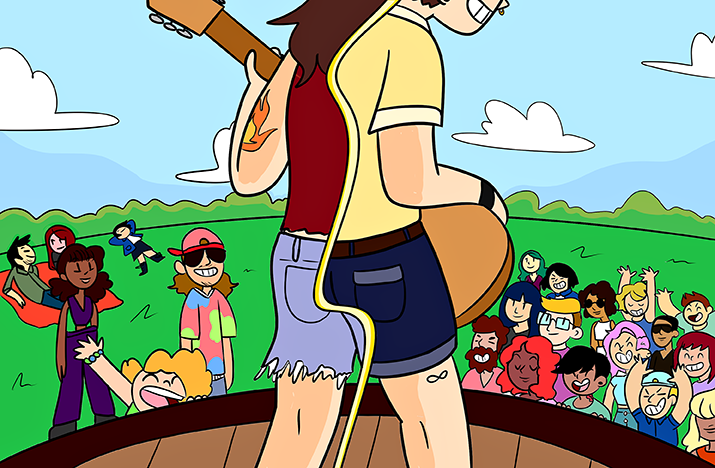 On a warm summer evening, thousands of Austinites blanket Zilker Park, as the sun sets and the sound of a blues guitar resonates through the crowd. Every other week, the city takes a night off to enjoy a summer tradition — Blues on the Green.

For 25 years, summers in Austin have welcomed Blues on the Green, radio station KGSR’s free signature concert series. Over time, the series has relocated, increased in popularity and expanded its genres, becoming a signature Austin event. On July 22, Bob Schneider and Walker Lukens will perform for this year’s third installment.

“Its a product of a city that has going to see live music in its DNA — the tradition of summer in this city,” said Andy Langer, KGSR disc jockey and Blues on the Green ambassador.

“Now, it’s really broad. You see everything from old hippies to young college students to people that live downtown that work in the high-tech area,” Gilmore said. “That just wasn’t even possible a dozen years ago. I’m really tickled. It certainly has grown bigger than we ever imagined it would.”

Before Blues on the Green became an Austin summertime tradition, it was a promotional tool for the Arboretum, a shopping center located in North Austin. The center’s marketing team needed to increase its consumer traffic Thursday evenings and used Blues on the Green to draw in shoppers.

With 3,000 attendees, godfather of Austin blues, W.C. Clark, kicked off the series’ first night. Lisa Richardson, UT alumna and head of marketing at the time, said the show exceeded expectations.

“Austin was already known as a big music city,” Richardson said. “It was good. I said, ‘I’m just going to quit because it doesn’t go better than this.’ Its one of those events that just goes perfectly.”

The series continued at the Arboretum until 1999 when it outgrew the grounds. KGSR found Blues on the Green a more permanent home in Zilker Park and moved to Wednesday evenings, bringing in musical performances by popular local artists such as Bob Schneider, Black Joe Lewis & the Honeybears and Gary Clark Jr.

“It always has great crowds,” Gryta said. “Zilker Park is a beautiful place to play. I kind of wish we could keep it going, not just a summer concert series. I wish there were more free to the public music events.” 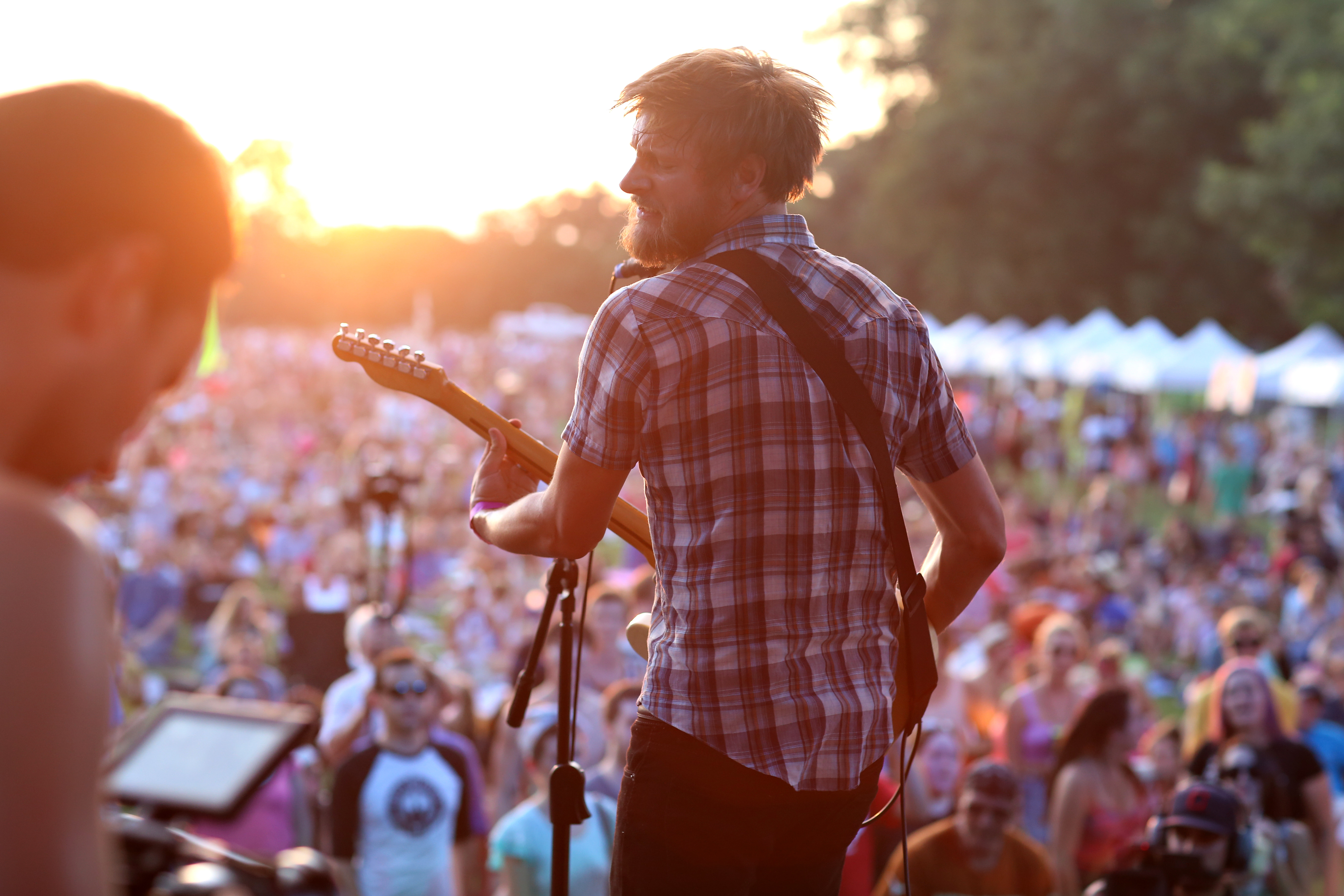 Although the concert has grown in popularity, the team at KGSR and its sponsors said they remain committed to providing a free summer event for the Austin community. Langer said they are lucky to have cooperation from the parks department, local sponsors and the surrounding neighborhoods to help keep Blues on the Green alive.

“Every other event this size involves a gate and bars and that’s how you make money off these things. We don’t do either of those,” Langer said. “I think that’s part of a 25-year tradition. It’s a community event in the truest sense.”