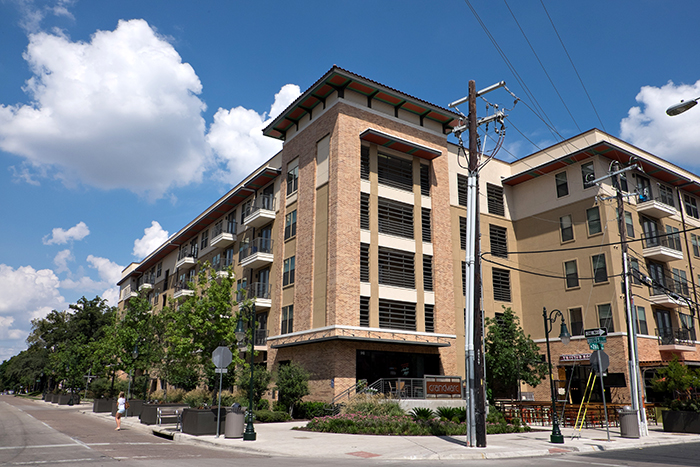 On July 17, West Campus resident Stephen Roy Sylvester Jr. was killed, and his boyfriend Bryan Michael Canchola was charged with murder on July 19. Sylvester’s shocking death has shaken the campus community with good reason. Already, there have been calls for an increased UTPD presence in West Campus. In addition to those calls, there have been criticisms of UTPD’s handling of the incident, namely that they did not provide a campus-wide alert after the Austin Police Department began investigating the death as a homicide. However, the use of an emergency alert would have been a mistake, and UTPD acted appropriately and sensitively toward the tragedy.

UTPD has been judicious in their use of the emergency alert feature. While there were certainly missteps in their handling of the 2012 bomb threat, they have since consistently and appropriately alerted the campus community to ongoing threats and potential crimes in progress through email and text alerts and responsible social media use. Instead of creating community panic, UTPD quickly recognized the death was not an ongoing threat to the campus community and chose correctly not to treat it as one. It is better to restrict use of the emergency alert system to real campus emergencies rather than using it to alert thousands to a tragedy that posed no ongoing threat, as it was isolated to one apartment within a large complex.

As my colleagues Claire Smith and Davis Clark mentioned in their column, UTPD should be given more authority to patrol, intervene in and investigate crime in West Campus. UTPD could help APD, which has such a vast swath of territory under its jurisdiction, to ensure West Campus has the protection that it requires, especially on late nights and weekends.

But this does not not give UTPD enough credit. UTPD may be restricted by APD's primary jurisdiction over West Campus, but they have still made consistent and correct judgment calls on the necessity of sending out campus-wide alerts; one such example of this was UTPD’s decision to issue a campus alert informing the community of a man wielding a knife on Guadalupe on Wednesday as officers were in the process of intervening. It would have been unwise, however, to inform campus about a domestic dispute that posed no ongoing danger to the community.

The July 17 death was a tragic but isolated incident of domestic violence. The privacy of the non-UT subjects involved, the pending investigation and the tragedy’s lack of ongoing threat necessitated the muted response from UTPD. While UTPD should focus on being more consistent in the way it handles emergency notifications, it certainly did the right thing in this instance.