Recent failures of politicians reflect ineptitude of candidates and voters 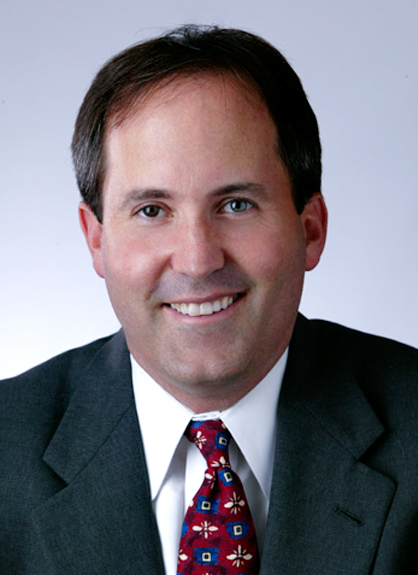 This past week has been taxing for those following the news in Texas. Attorney General Ken Paxton, long plagued by legal troubles, was in court this past Thursday on August 27. Currently facing a plethora of charges ranging from securities fraud to contempt of court, Paxton continued playing the fool. His lead attorney withdrew from his case and Paxton — ostensibly an attorney — remained unfamiliar with the simpler nuances of the practice of law, including standing when addressing the judge.

“I am innocent of these charges,” Paxton, a Republican first elected in 2014, told The Dallas Morning News. “It is a travesty that some would attempt to hijack our system of justice to achieve political ends they could not accomplish at the ballot box.”

Despite Paxton’s grandstanding and other assorted pontifications, Paxton does not maintain the confidence — or support, for that matter — of Texans, including those in his party. Nearly two in three Republicans in the state believe that Paxton should resign, according to a poll first reported by the Longview News-Journal. Paxton’s offenses include allegedly deceiving investors and defying the United States Supreme Court following June’s landmark case on marriage equality.

But Paxton is not the only statewide official who has made waves in the recent past. Agriculture Commissioner Sid Miller caught flak recently for intimating that the United States should nuke the “Muslim world.”

“Japan has been at peace with the U.S. since August 9, 1945,” an online meme that Miller recently shared on Facebook read, showing an image of a nuclear mushroom cloud. “It’s time we made peace with the Muslim world.”

Miller — unsurprisingly — was roundly criticized by pundits and editorial boards alike for his unconscionable remarks. But — also unsurprisingly — he figuratively spat in the face of his detractors by castigating a perceived overemphasis on political correctness.

In the days and weeks following these two men’s respective bouts of foolishness, some have criticized the officeholders for holding ignorant or otherwise dunderheaded views plausibly out of line with a majority of Texans. Perhaps that is so. But that’s not important. What is important is that a majority of the electorate — indeed, about three in five — supported these men and voted as such. Paxton, Miller and the many other insufficient officeholders this state boasts are the just desserts Texas deserves.

In order to receive the Republican nomination, Paxton had to defeat then-Rep. Dan Branch (R-Dallas) last year. Similarly, Miller was defeated former Rep. Tommy Merritt (R-Longview), among others. Both Branch and Merritt are pragmatic, business-focused Republicans. Paxton and Miller, on the other hand, won their respective primaries due to spouting the right mix of controversial comments and right-wing talking points.

Given that the vast majority of the state is far too lazy to occupy a voting booth, a minuscule group — those who participate in Republican primaries (and their runoffs) — dominate the electoral process. Until that simple fact changes, people like Paxton and Miller will continue serving in office. Texans are currently too inept and otherwise incompetent to change this sad reality. But it is up to them — and them alone — to do so.

Horwitz is a government senior from Houston. He is a senior columnist. Follow him on Twitter @nmhorwitz.