Hollywood is not doing anything to promote gender equality 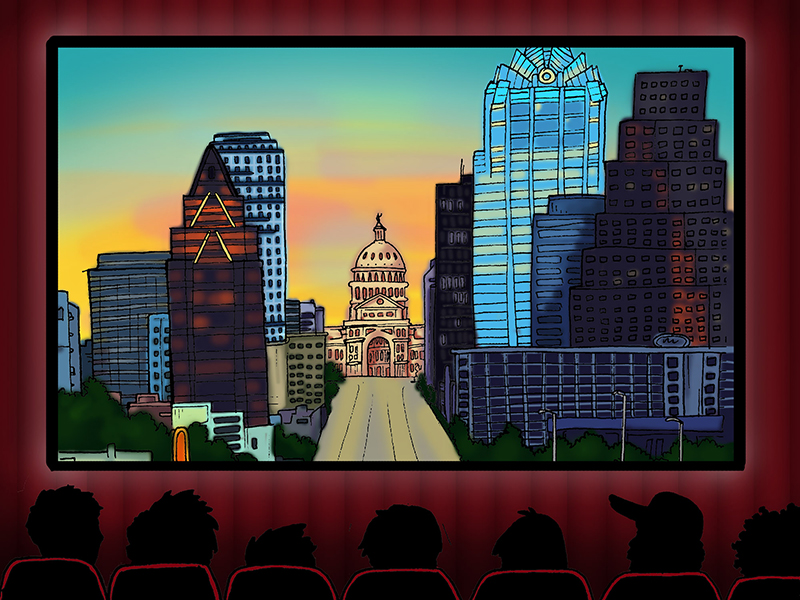 This past week, Oscar winners Julianne Moore and Cate Blanchett spoke out about the pervasive sexism still present in the entertainment industry. Even though more attention is being paid to unfair practices, many of this year’s movies highlight the fact that Hollywood still has a long way to go.

Take this summer’s biggest hit, “Jurassic World.” To date, it has made over $1.5 billion and now holds the title of the third-highest grossing movie of all time. However, many people ignored the movie’s financial victories and instead chose to focus on its outdated gender politics and the fact that the heroine inexplicably wears heels while running from dinosaurs. To be fair, “Jurassic World” was never going to be the kind of movie that paid attention to gender roles or sexism.

Many recent movies that have female protagonists have done well at the box office, and yet Hollywood seems reluctant to make more. The female-directed Pitch Perfect 2 has grossed almost $300 million since its release in May. On a more action-oriented note, “Mad Max: Fury Road” was released the same month and received nearly universal praise from critics and audiences alike. Many paid special attention to Charlize Theron, whose character is the exact opposite of the typical feminine “eye candy” role.

These movies and others have proven that fans enjoy seeing legitimately strong, well-rounded female characters. However, the entertainment industry still, for the most part, expends its energy on movies that give men great parts and leave women to play the love interests. It’s clear that studios and filmmakers need to change their thinking. Yes, studios can still make action movies, but what’s wrong with financing a few more often successful female-led films?

It is encouraging that actresses are starting to speak out and even more that the media is listening and showcasing this issue. But those in the entertainment industry need to join the conversation and actively begin to create roles that paint women as the complex, three-dimensional people they are. When this happens, women and young girls will be able to see a variety of characters that reflect the things that they think and feel. After all, a woman who runs from dinosaurs in heels is fine, but a woman who fights dinosaurs is even better.