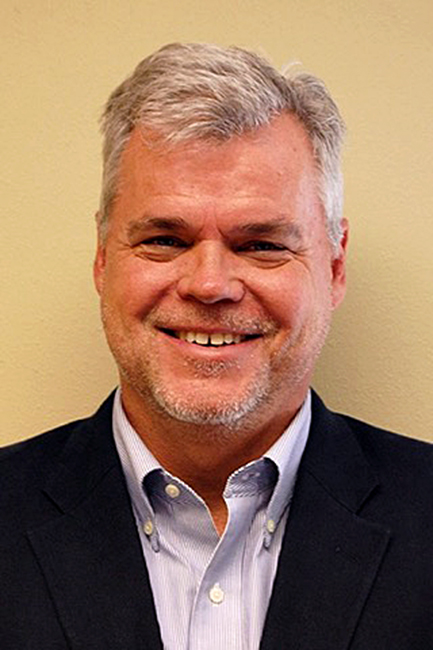 I think student theatre can have a lot of different kinds of value for its participants.  It’s an opportunity for creative expression, it can be a part of pre-professional training, it can provide a congenial social environment, or it can just be fun.  As director of Shakespeare at Winedale, I am obviously most interested in its educational aspect.  I use performance in some way in most of my teaching, especially in the intensive residential summer course we do at Winedale, where the students live in the country for two months and perform multiple Shakespeare plays.  I have seen very clearly the value that performance work can have: in terms of literary analysis and historical understanding, but also in productivity and teamwork.

Winedale is a special situation because it is so immersive; but I think similar educational effects can arise in campus performances.  My students are often involved in groups like Foot in the Door or Broccoli Project, either before or after they do the Winedale program; I also work with students who have had training and coursework in the Theatre and Dance Department.  I think all of these things are useful because they are creative outlets, but I am especially happy to see students challenging themselves with ambitious and sophisticated work.  Theatre is always going to be a big investment of time, so if you’re doing it, you might as well do something substantial like Shakespeare or Tom Stoppard or Caryl Churchill, and give yourself a great opportunity to learn from it.

I was an undergraduate at UT, and did a lot of student theatre during that time.  I did two summers at Winedale, acted in a main-stage play in the Drama Department (as it was called then), and was involved in various other projects, two of which I directed.  I also had the opportunity to observe and participate in some theatre in the community.  All of this served me well when I went on to graduate school and teaching.  I think the more, and more varied, opportunities one can find, the better.  There’s a lot going on, both at UT and in the community of Austin: new work, fringe groups, large-scale productions, and courses that involve performance, like Winedale or the modern drama class I taught last spring (which did workshops of The Importance of Being Earnest and Travesties).  I think for students who have an interest in theatre or dramatic literature, you don’t have to look far.  And I think even students who don’t have much experience should consider giving it a try.  It is a great way to learn, and can be a lot of fun.

James Loehlin is a Shakespeare at Winedale Regents Professor of English.