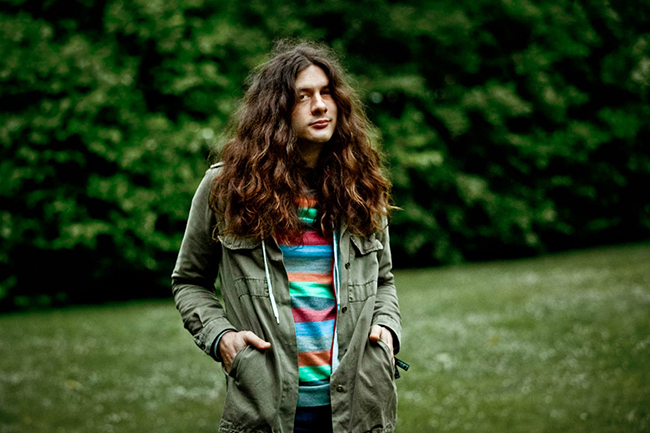 With his busy life on the road, Kurt Vile created his new record b’lieve i’m goin down… during overnight recording sessions, resulting in a pensive product. The spacious soundscapes and gentle vocals that occupy much of the album lend themselves to late-night listening.

Vile’s sixth record, released Sept. 25, embraces experimentation more than his previous works. From the psychedelic twang of his banjo to the bouncing piano beat on “Lost my Head There,” Vile brings in instruments that, much like Vile himself, don’t fit neatly under the traditional rock music umbrella.

Without conforming to a single genre, Vile seems to simply play what he feels. In an interview with AV Club, Vile said, “I guess some people like to just stick with their sound, but I think I just try to keep it as close to my real life, in a Neil Young sort of way, as possible.”

Vile’s constant innovation keeps the album from feeling forced or repetitive. Although it features a broad range of instrumentation and tempos on this album, Vile maintains a cohesive, hazy feel.

The album starts out upbeat, embracing a slower, world-weary tone as it progresses. Through the dreariness, Vile reveals deeply personal issues, hinting at a chemical dependency in songs such as “That’s Life Tho.” On the track, Vile sounds burnt out and cynical, countering dark subject matter with the chorus “That’s life though/in every brutal way.”

The next track, “Wheelhouse,” continues the melancholy, developing a psychedelic undertone reminiscent of bands such as Pink Floyd, who pioneered the slowed down, stoned-out style which Vile references.  A tribal beat guides listeners to picture Vile rolling “around on a floor of furry copperheads.” The song’s imagery exemplifies the dream-like feel much of the album evokes.

Although this vibe is often present, it rarely dominates the tracks. The use of extended instrumental sections make the work feel conversational. Rather than preaching from a soapbox, Vile leaves the instrumental segments as a place to rest and think.

This relaxed dialogue stems from his sincerity and general confusion about life. His music embraces this confusion, telling the listener “I couldn’t tell you what the hell it was supposed to mean” on “Pretty Pimpin.” His honesty develops intimacy with the listener, making Vile feel more like a therapist and a friend than a traditional rock star.

Vile sounds drained and confused on several tracks, but his witty personality keeps this from dominating the album. He cuts through the melancholy, creating the emotional diversity the album presents.

There’s a discernible sadness but a relentless optimism in Vile’s voice. On the closing track “Wild Imagination,” he sings about feeling too many emotions, revealing a vulnerability that many rock musicians lack.