The Texan Talks: Student involvement in refugee rights and resettlement 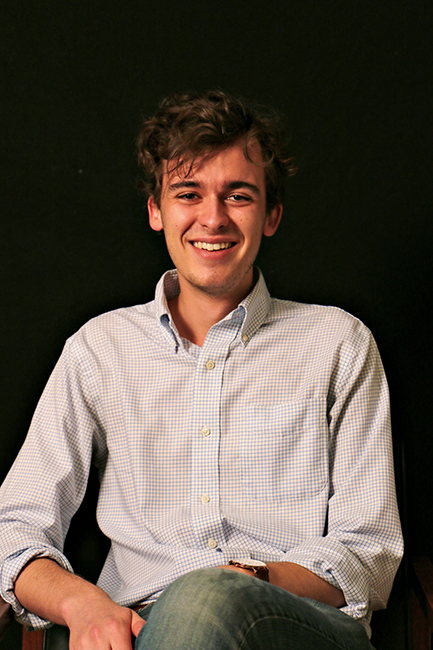 In the fifth Daily Texan Forum, we will hear student perspectives and stories of student involvement in refugee rights and resettlement, specifically focusing on the Central Texas area. The Syrian Refugee crisis is currently making international headlines, and the Obama administration has announced it will accept around 10,000 Syrians fleeing the conflict into our country. While not all will be coming to Texas, it is very possible that a good portion of those entering the country will settle in the Lone Star State.

The Syrian conflict is not the only situation in which the United States and Texas have accepted refugees. Thousands fleeing violence, trafficking and natural disasters around the world have relocated to the United States. Because of that, organizations such as Refugee Services of Texas have been busy, helping to settle thousands of them across the state. And our own campus is not shying away from the effort — as we can see below, organizations such as the Liberal Arts Refugee Alliance (LARA) are helping in their own ways to make the transition from conflict zones to Texas cities as seamless as possible for refugees from around the world. Other groups, such as the White Rose Society and Palestine Solidarity Committee, have extended their history of student activism and advocacy to refugee and resettlement causes. Finally, students from the Arabic Department have started working with local elementary schools as English tutors for Arabic-speaking children to create mentorship relationships and bridge the gap for students who are new to the United States.

Part of what makes Texas unique is our state’s spirit of acceptance, kindness and resolve to help our neighbors and friends in any way we can. It’s one of the reasons that Texas continues to grow faster than nearly every state, and one of the reasons that Texas contains some of the most diverse urban areas in the world. Organizations that work for refugee rights and resettlement embody that spirit of kindness and acceptance that those fleeing violence and despair desperately deserve.

On our forum page this week, we will hear from students who have a variety of perspectives on refugee issues in Central Texas, including the Syrian refugee crisis, which will be an enormous political and moral issue in the years to come. In addition to the columns, the Texan will host a moderated discussion on the refugee crisis at 11 a.m. Thursday, Oct. 1, in the Texas Union Sinclair Suite. We hope to see you there to continue discussion of the important work that these organizations are performing and a discussion of what our community can do to help those in need.