Government sophomore Quinton Darden said he couldn’t talk about just one of his tattoos because they were all part of a larger art piece. He got his first tattoo when he was 13 and has been adding on to that ever since. The names of loved ones and ticking clocks remind him of time and its value.

“My first tattoo was my grandmother’s name,” Darden said. “I got it out of remorse. It became a theme or tradition. After a while, they started to symbolize larger things.”

The themes represented in Darden’s tattoos are constantly changing as he grows older. He said he likes recording the themes to look back on them in the future.

“Different events in my life impacted the tattoos I got at the time.” Darden said. “In the mirror, I think about how old it is and where I come from. When you start getting tattoos early, you think small — just a picture or a name because your mind is limited. As you get older, you start getting a broader sense of things.” 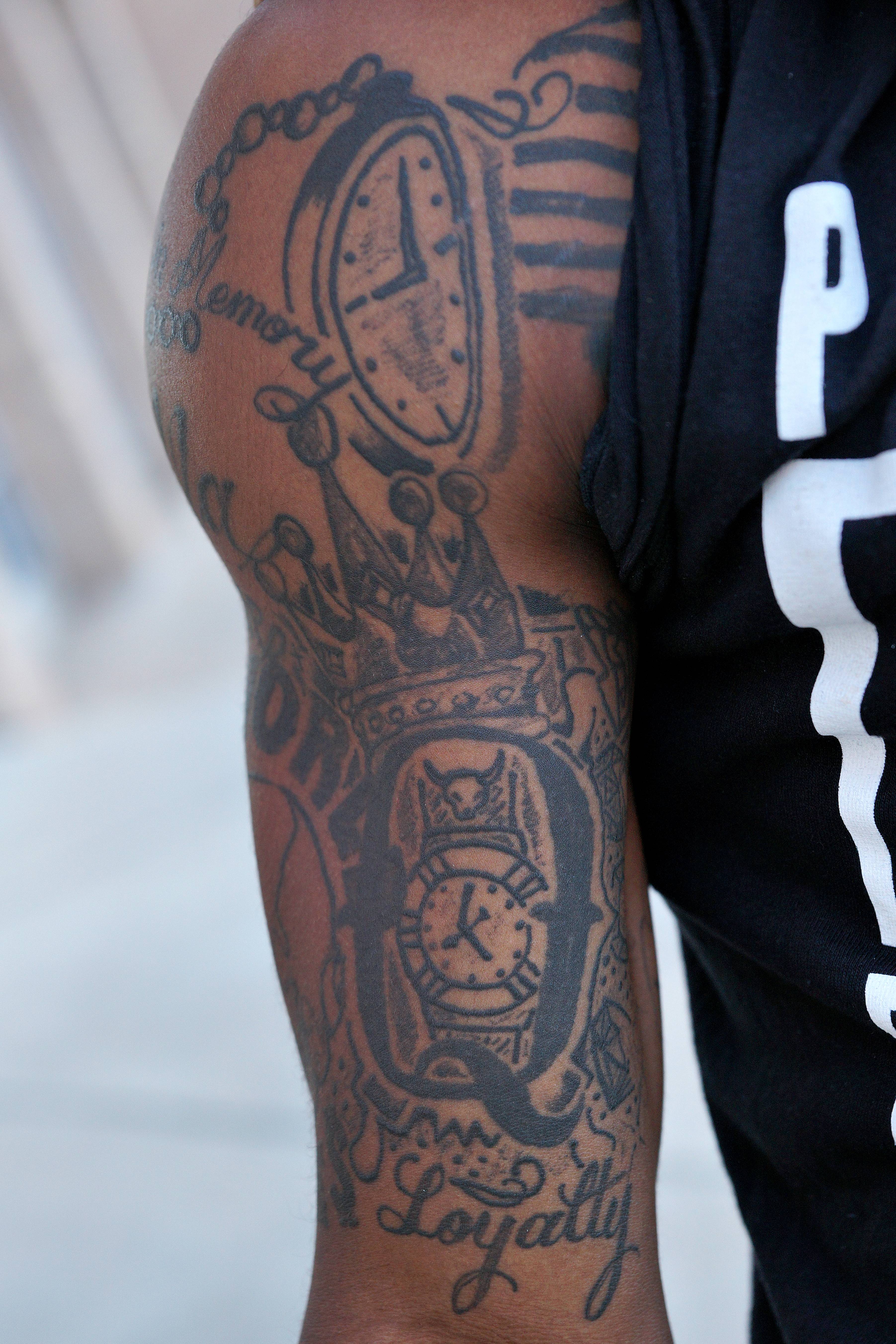 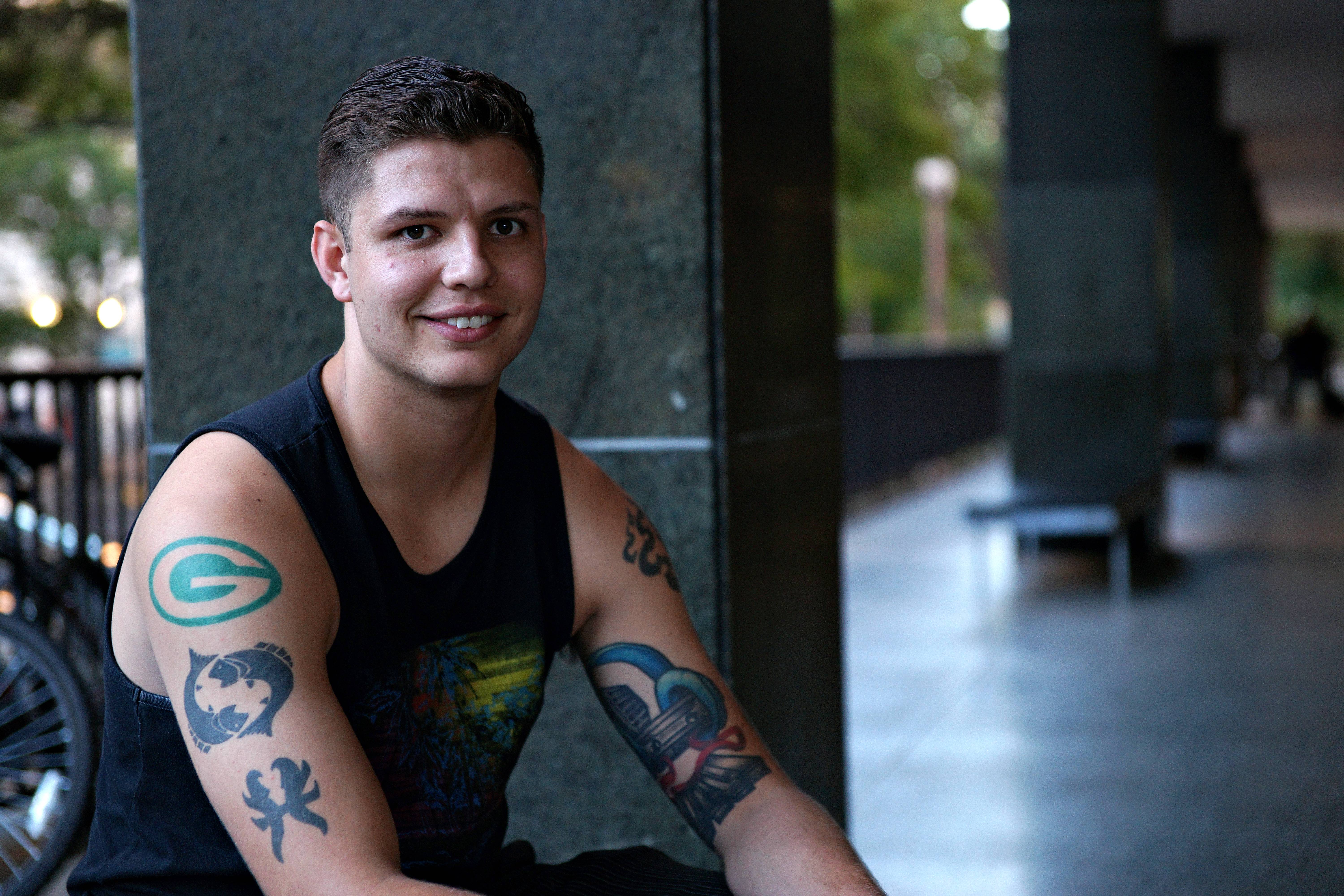 “It’s a cassette player because all my older types of music were all cassettes,” Hernandez said. “I got my first cassette when I was two. It was a Sublime album.”

“I’m from California originally,” Hernandez said. “There’s a lot of music out there, and when I came to Austin, I was like, ‘Whoa, it’s all here. too.” 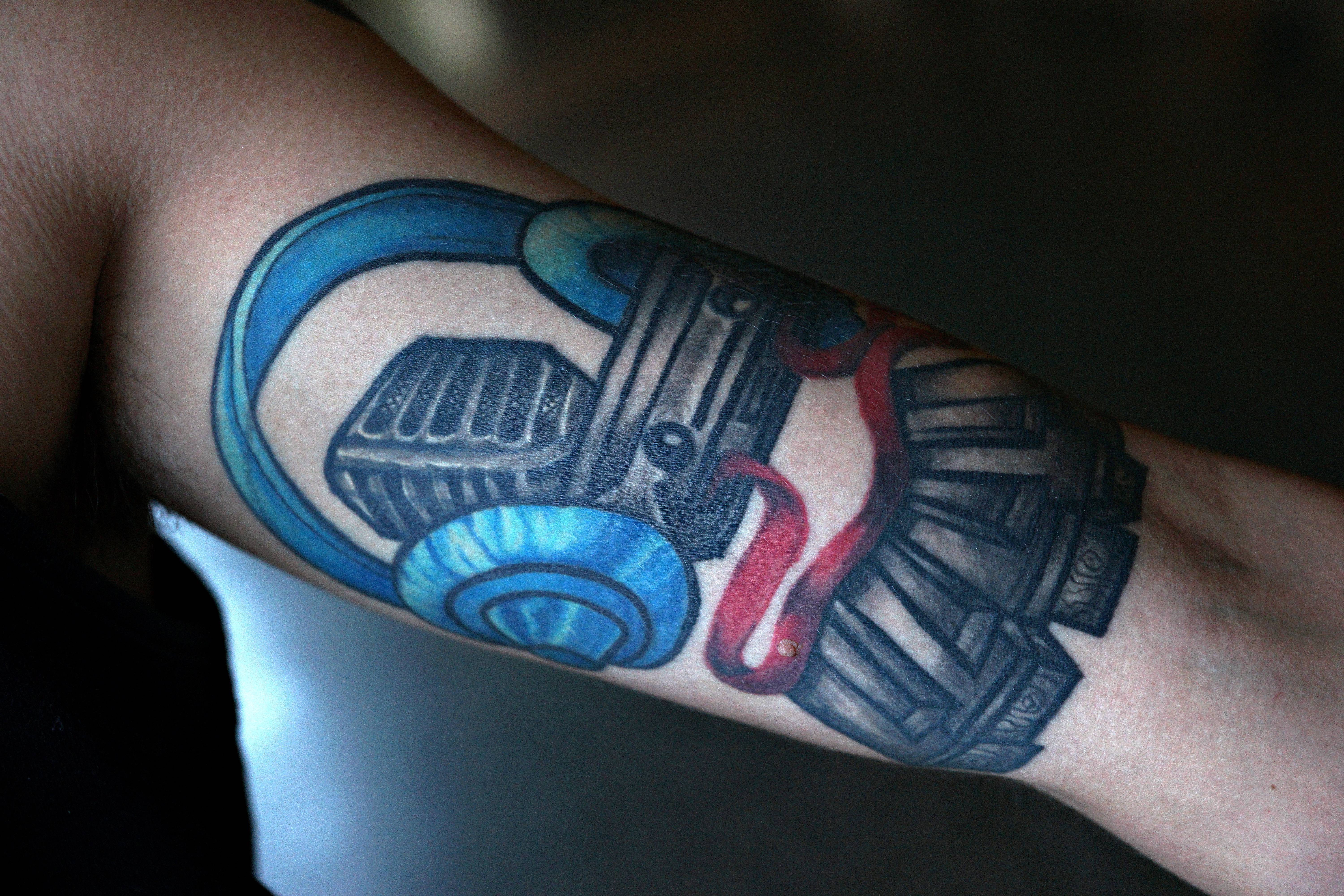 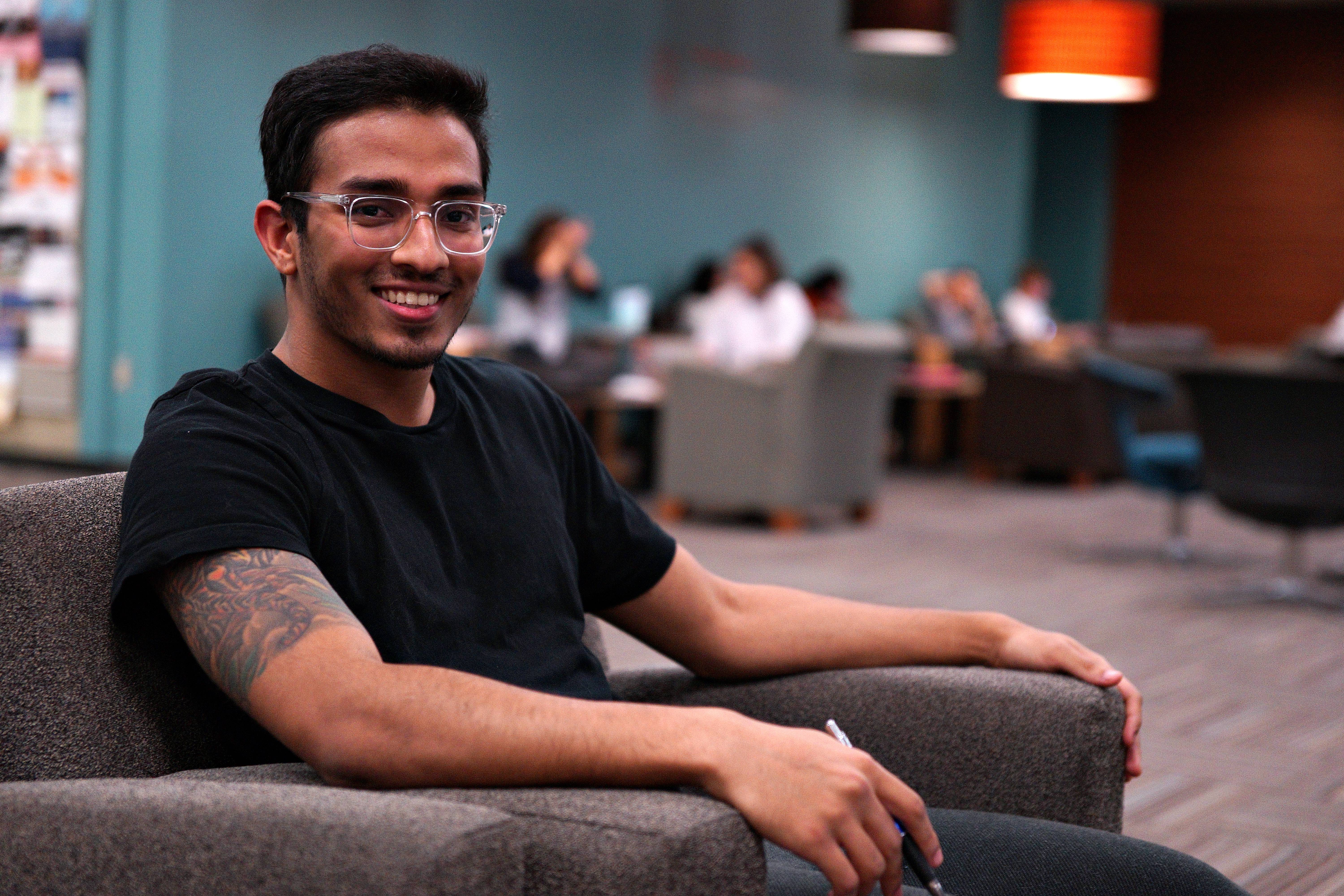 MIS senior Shanzyan Faraizi has a half-sleeve of a Bengal tiger on his left arm. His family is from Bangladesh, and the Bengal tiger is the country’s national animal.

“This is the tattoo I got as soon as I turned 18,” Faraizi said. “It represents my heritage and my grandfather. He died in 2007. I actually got his initials drawn in the original design.”

Faraizi said he wanted to honor his grandfather because he didn’t see him in the last couple of years of his life. He lived in Bangladesh and was the Bangladeshi ambassador to the United States.

“I’ve always been a fan of tattoos, but I wanted them to be related to my passions or my family,” Faraizi said. “I got my first tattoo when I was 16. It’s my brother’s name, and he pretty much raised me. Like I said — family and passions.” 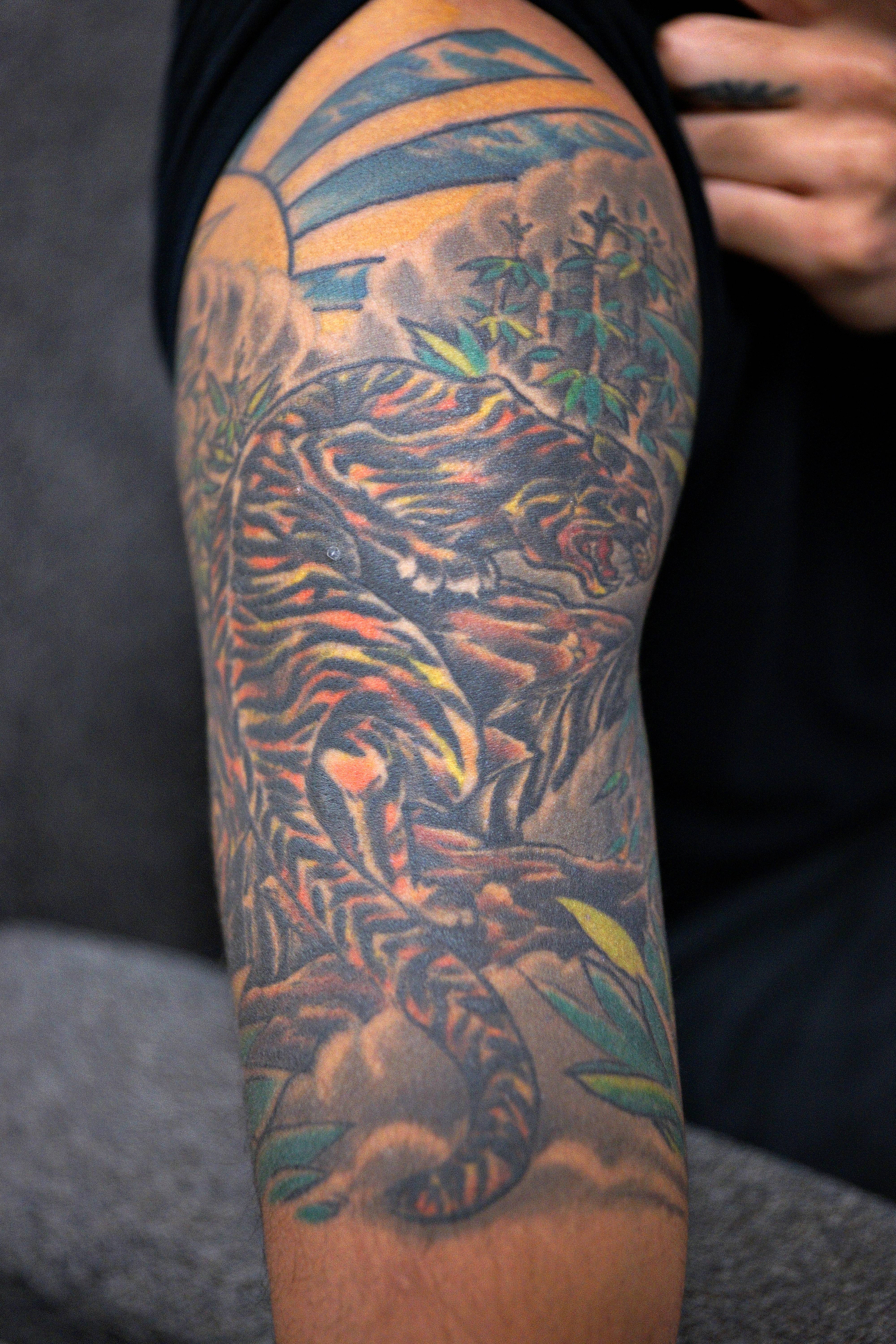 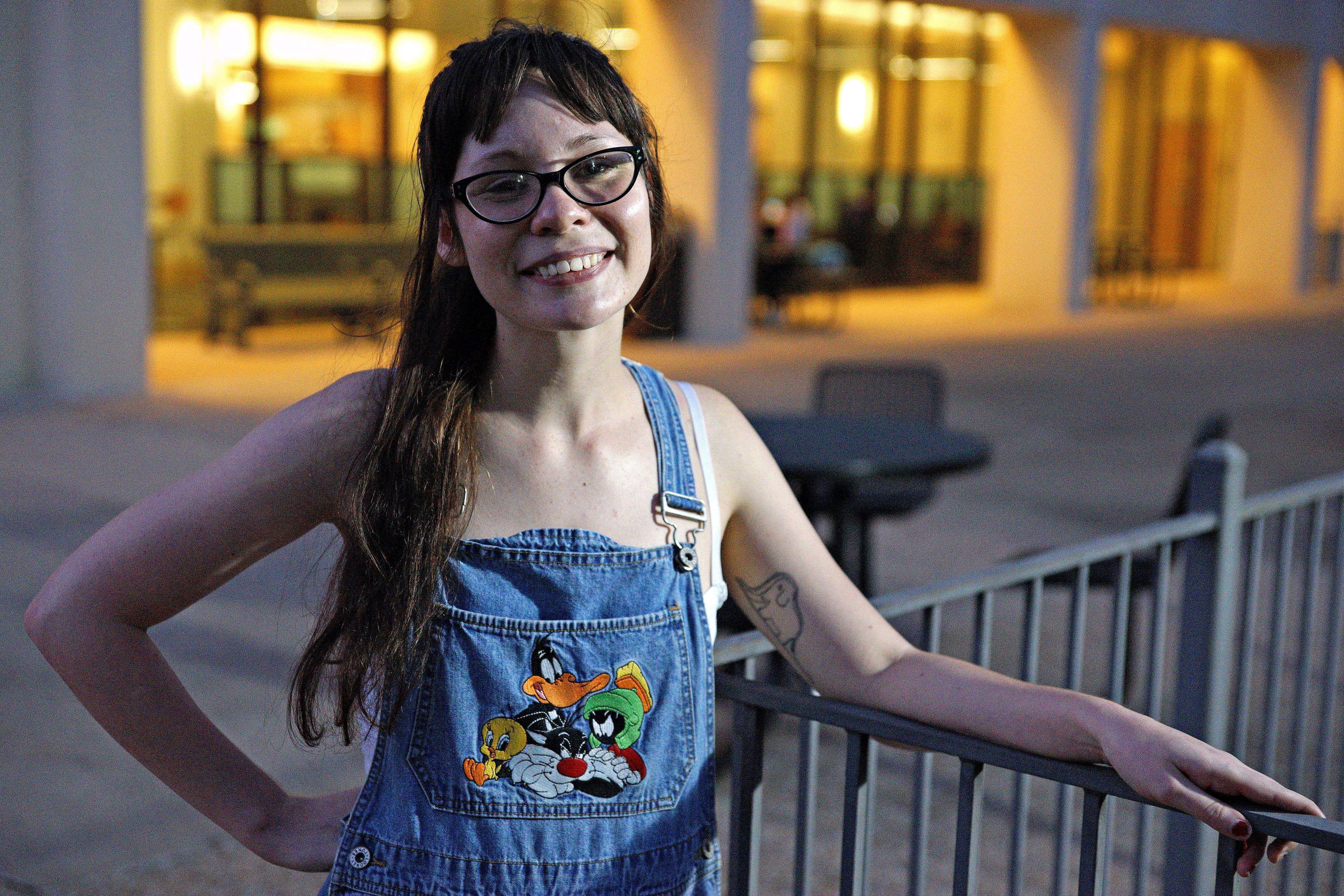 There is a tattoo of a boa constrictor with an elephant in its belly on radio-television-film sophomore Shannon Wiedemeyer’s left arm.  The tattoo alludes to “The Little Prince,” a children’s novel meant to teach the virtues of individuality.

“Going into film, I was really skeptical,” Wiedemeyer said. “My family said I was going to go to Hollywood and lose touch on who I was going to be. I got this tattoo to remind me not to lose sight of that.”

The protagonist in the book draws a picture that resembles the one on Wiedemeyer’s arm. In the book, people mistake the drawing for a hat. The boy couldn’t understand why no one else could see what he saw.

“The moral is: Don’t lose sight of your vision,” Wiedemeyer said. “Don’t be narrow-minded, and stay true to yourself. It’s a book I always go back to whenever I feel like I won’t make it or won’t be successful.” 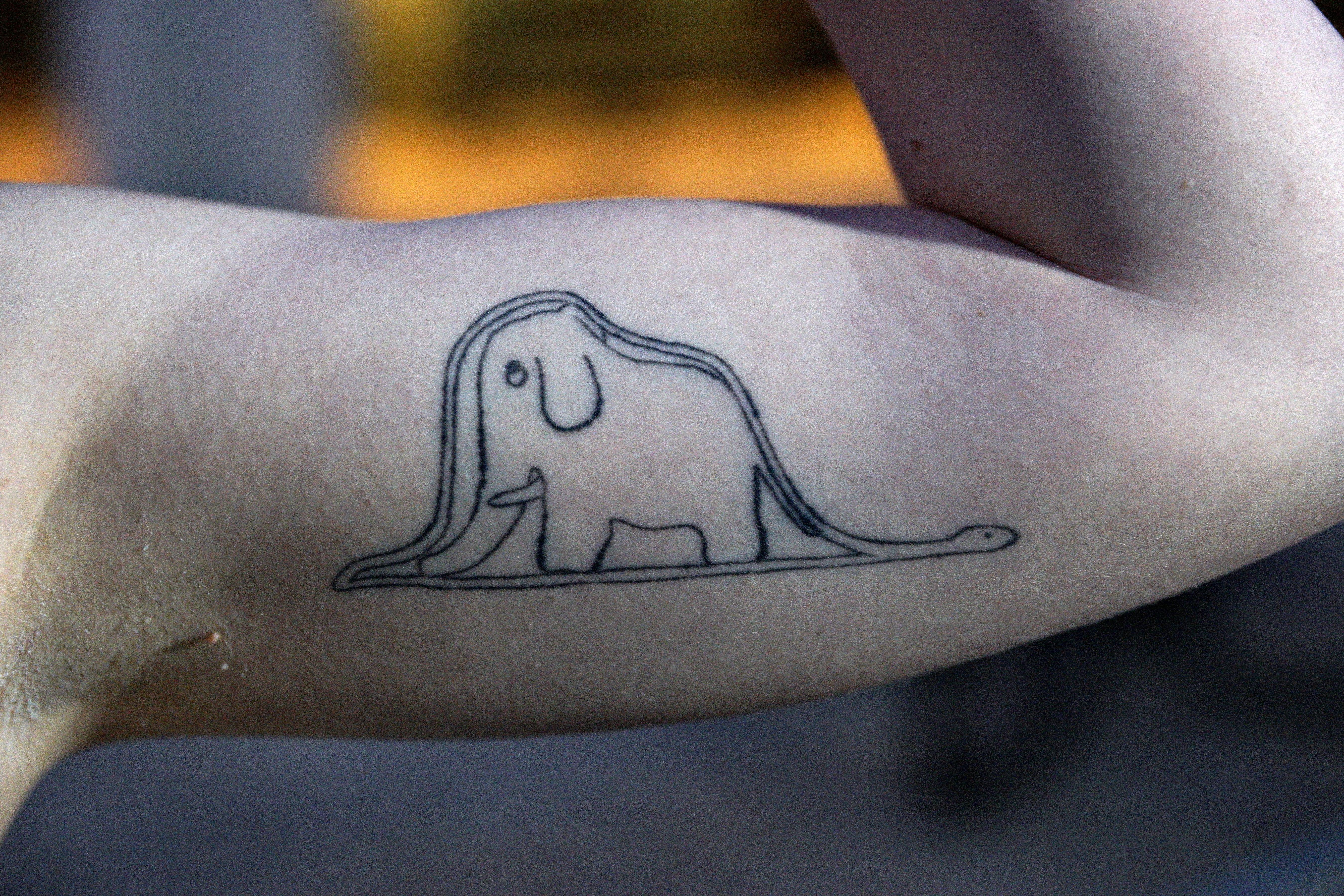