Update (11 p.m.): After giving a shoutout to the UT football team for “getting business done,” the Wu-tang Clan put on a typical energetic and chaotic show.

The group mentioned Ol Dirty Bastard often during their performance, rapping his verses together.

In typical fashion, GZA laid low during the performance, rarely hyping up the crowd or playing along with gimmicks of the rap collective. However, after fixing his microphone troubles, the MC delivered his verses with precision and ease, showing his natural talent as the best rapper of the group.

Champagne was popped multiple times by RZA, while Ghostface Killah, Method Man and Inspectah Deck danced around the stage. The crowd played along at every moment possible, creating an atmosphere of pure dedication to the Wu-tang Clan.

If there's anything to be had from this performance, it's that even though Wu-tang might be getting old, they're still "nothin to fuck with."

Update (8:30 p.m.): Grimes displayed exactly why her fans love her today, dancing around the stage with no concerns in the world.

Even a boot on her right foot couldn't stop her from putting on a great show. Her performance featured two dancers, who often took center stage to create more of an art show than a concert. 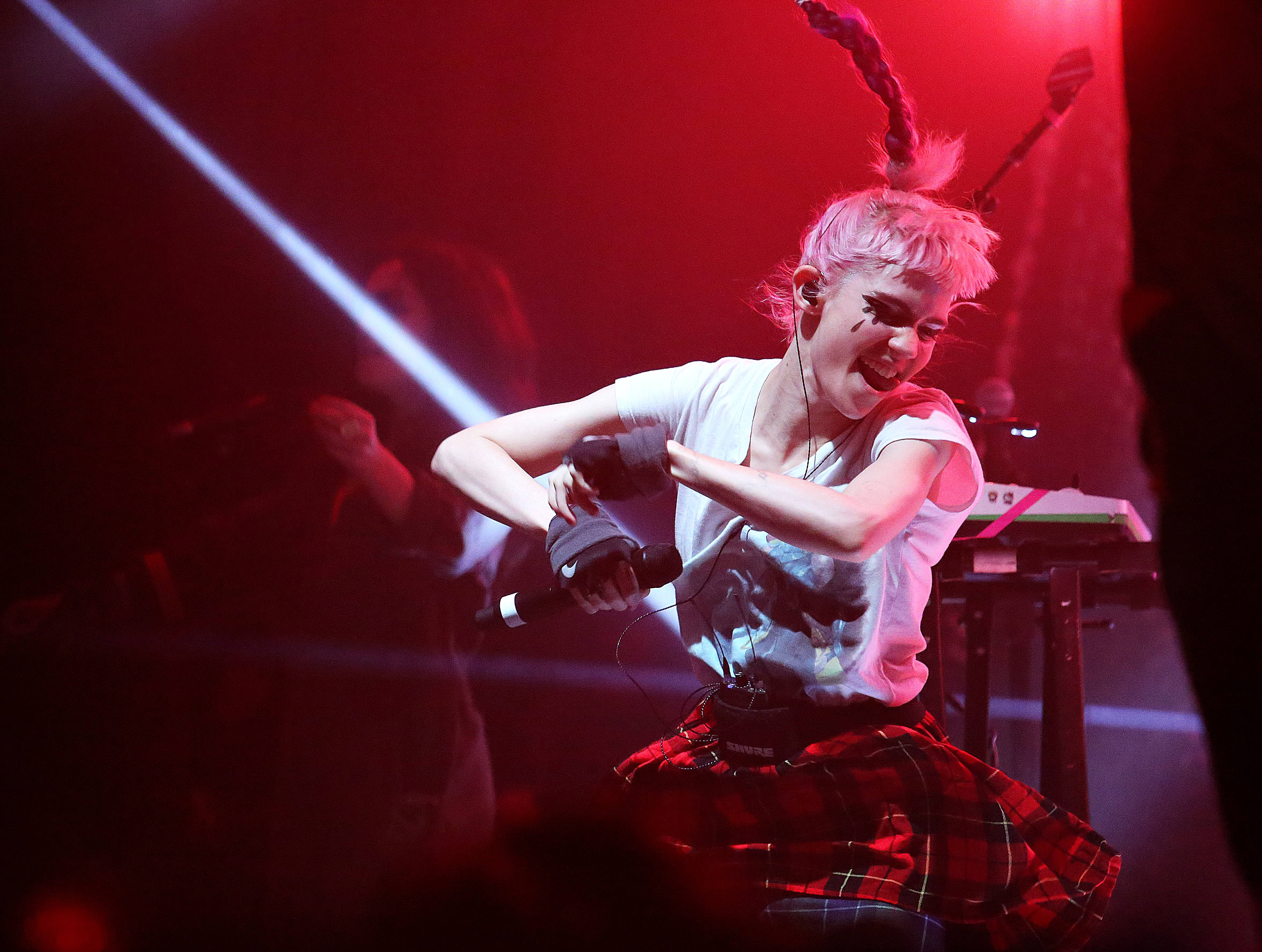 The Canadian producer relied heavily on sampling, mixing her vocals every moment she could. For concert-goers who weren't fans, this could have been deterring, but dedicated fans loved the performance.

Update (5:45 p.m.): Fuzz took the stage on a cloudy afternoon at today’s Fun Fun Fun Fest, but they brought even more energy to an already rowdy crowd.

Ignoring a moment when bassist Chad Ubovich’s bass string broke, the trio never skipped a beat, jamming hard for the entire set. Ty Segall, one of the band’s main vocalists and sole drummer, donned a baby face mask and his signature black lipstick while pounding his drums. 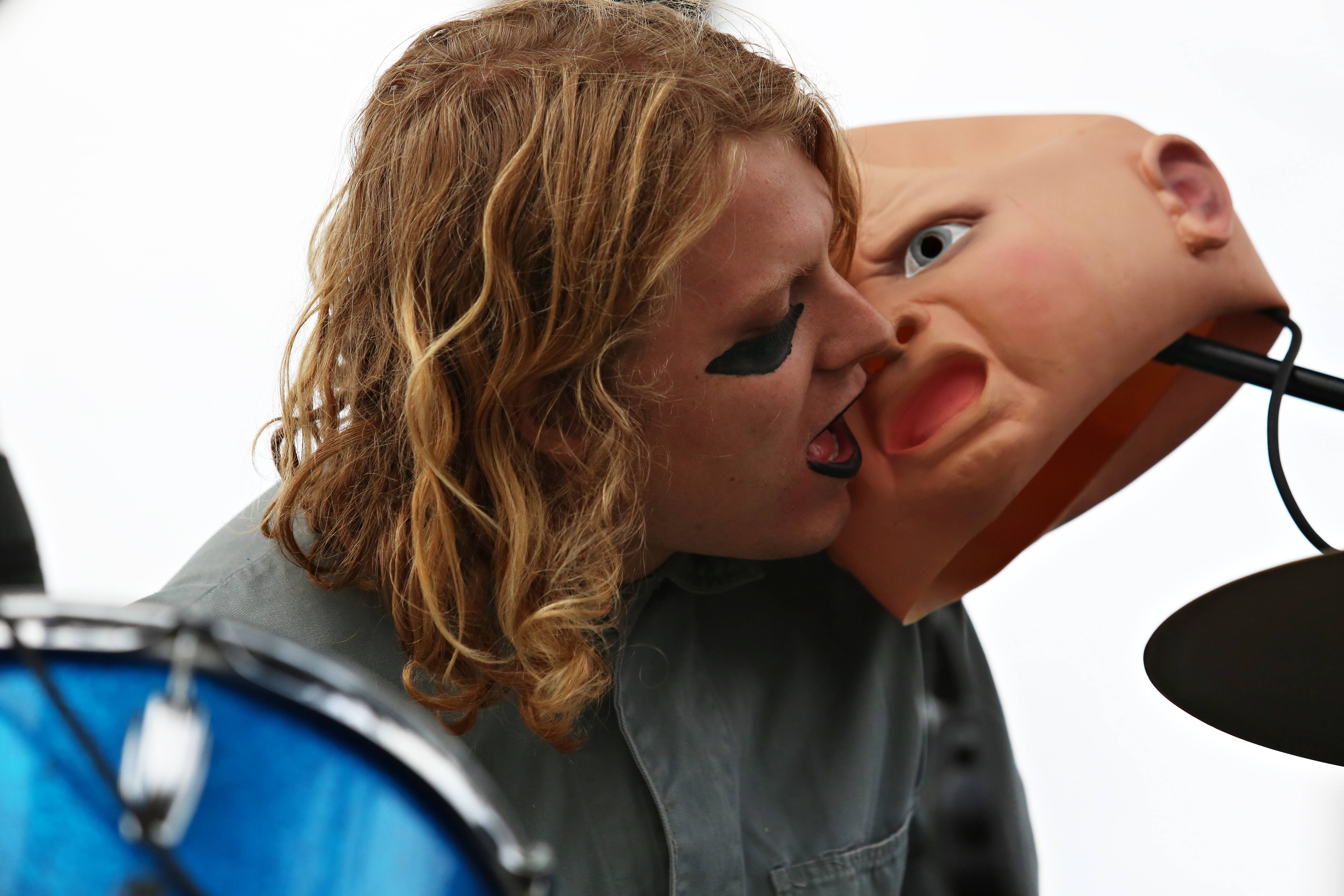 What stood out the most, however, was guitarist Charlie Moothart, whose riffs and solos displayed his intense technical skills. Any rock fans who missed this performance will surely regret it — Fuzz put on a heck of a show.

Update (4:00 p.m.): GZA of the Wu-Tang Clan appeared ten minutes late today and ended up cutting his performance time short, but the fifteen minutes he did speak were extremely revealing about his influences behind his rap music.

The 49 year old rapper spoke in length about the influence music has played in his life, from his childhood all the way up until his work with the Wu-Tang Clan. He emphasized the importance of harnessing the power of both the mind and heart to create music that somehow reveals an aspect of human nature. 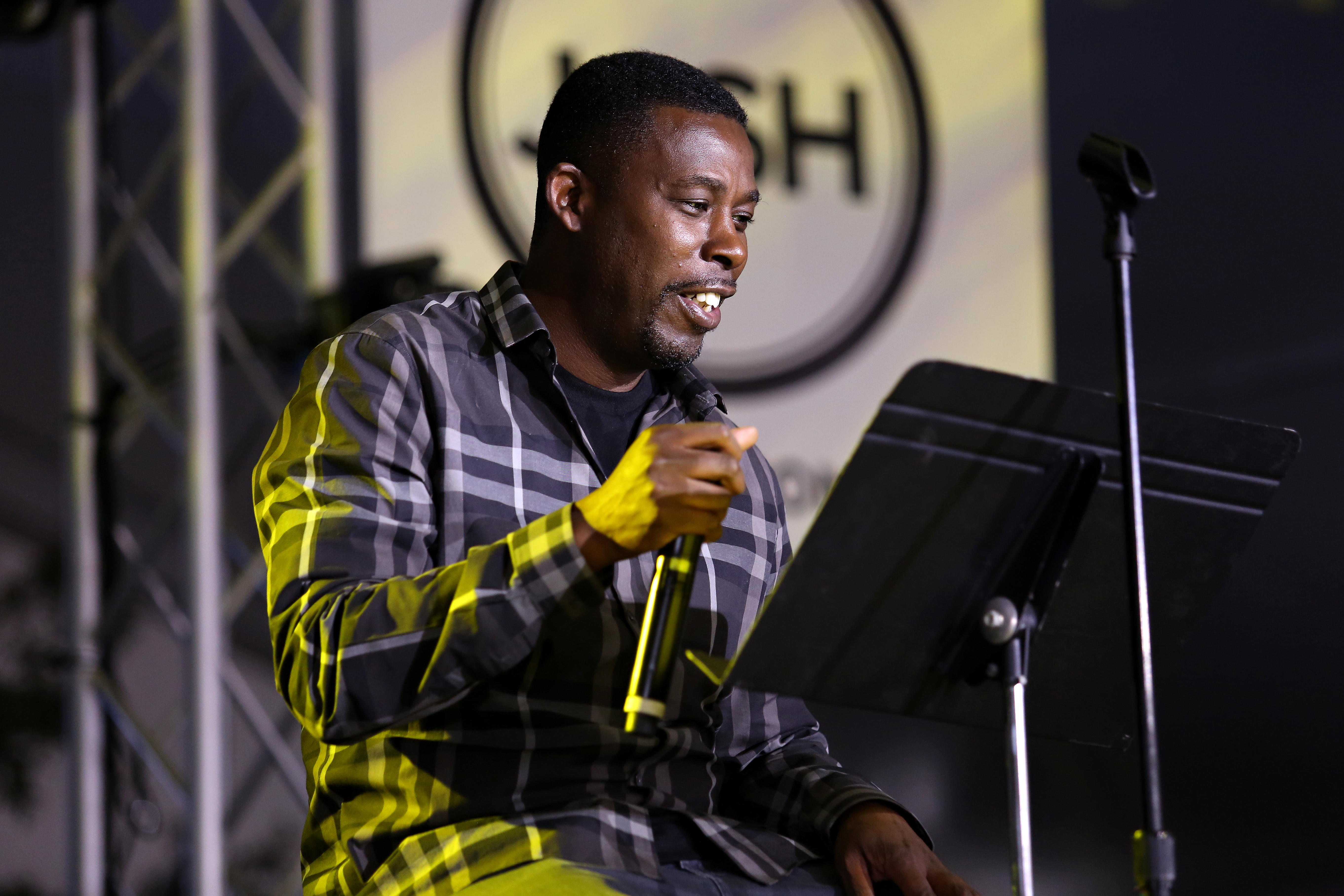 Throughout his speech, GZA mixed in rhymed sentences, causing the crowd to erupt in applause with his intricate language and combination of science and music. Although it might have been shorter than expected, GZA’s talk attracted a considerably large crowd, and left everyone excited for the Wu-Tang Clan’s performance later today.

Update (3:15 p.m.): Happy Saturday! It’s going to be a good weather day, with temperatures in the low 60s and no expected rain.

Aside from concert recaps, we’ll be covering comedy shows and festival life. Follow @chr_dunc for more updates. Here is our musical lineup for today:

This weekend, we'll be live-blogging Fun Fun Fun Fest and all it’s underground performances.  Follow Daily Texan reporters, photographers and videographers as we post the highlights of our work here. For minute-to-minute coverage of the best and the worst that Fun Fun Fun Fest has to offer, follow us on Twitter at @thedailytexan.