Four movies to watch in remembrance of Alan Rickman 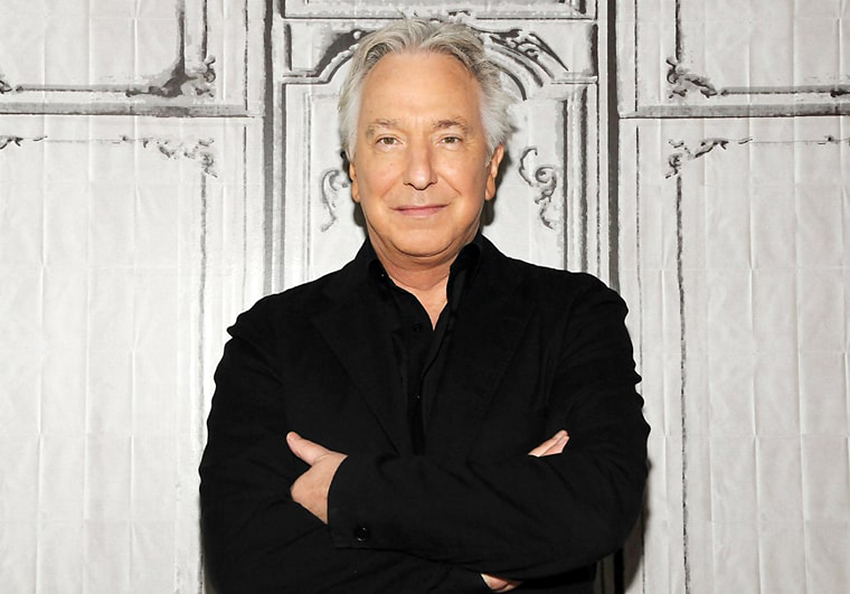 Alan Rickman, who passed away Thursday at the age of 69, was a legendary British actor whose career on the stage and the big screen spanned nearly four decades. He was an exceptional performer best remembered for playing dastardly villains and conflicted heroes. In remembrance of Rickman, The Daily Texan has compiled a list of his classic films.

Die Hard
Every good hero needs a good villain, and wisecracking cop John McClane (Bruce Willis) meets his match in Rickman’s sinister Hans Gruber, a German terrorist who takes over a fictional tower in Los Angeles and attempts to steal $640 million from the building’s vault.

Rickman owns every scene he’s in, relishing in the violence and destruction. Cold, calculating and supremely confident, his Gruber is the perfect foil to the in-over-his-head McClane, raising the stakes with every daunting challenge he throws the hero’s way.
Though Rickman was a regular on the London stage, it was “Die Hard” that catapulted his admirable film career.

Sense and Sensibility
In Ang Lee’s adaptation of Jane Austen’s “Sense and Sensibility,” the Dashwood sisters, Elinor (Emma Thompson) and Marianne (Kate Winslet), are forced to find husbands for financial security after they are thrown from their father’s estate by their brother’s greedy wife Fanny (Harriet Walter).

Alan Rickman plays one of Marianne’s potential suitors, Colonel Brandon, an older but kind and loving gentleman. “Sense and Sensibility” allows Rickman to display the warmth and sweetness many of his roles often lack, and is one of the first of Rickman’s several collaborations with Thompson.

Galaxy Quest
In this loving parody of “Star Trek” and other popular sci-fi TV shows, the famed actors of a canceled fictional series called “Galaxy Quest” (played by Tim Allen, Sigourney Weaver and Alan Rickman) are mistaken for real heroes by aliens at a fan convention. Desperately needing help in a war against an intergalactic warlord, the aliens bring the actors aboard their spaceship and send them on their mission. Allen’s, Weaver’s and Rickman’s characters despise their association with “Galaxy Quest” and wish audiences would recognize them for their larger body of work, but they are forced to embrace their roles in order to defeat the villain.

Rickman demonstrates some strong comedic sensibilities as Alexander Dane, a pretentious Shakespearean actor who loathes his Spock-esque role and his most famous line: “By Grabthar's hammer, by the suns of Warvan, you shall be avenged!” In a film full of laughs, Rickman gets some of the best.

Harry Potter and the Deathly Hallows – Part 2
The climax of the “Harry Potter” saga focuses on the final struggle between its titular character (Daniel Radcliffe) and the evil Lord Voldemort (Ralph Fiennes), but the most memorable part of the film revolves around the tragic Severus Snape — Alan Rickman’s most memorable role. In “Deathly Hallows – Part 2,” it is revealed that Snape, a cruel professor, Dumbledore’s killer and supposed servant to Voldemort, was really a good guy all along, motivated by love for Harry’s late mother.

For the first time, audiences witness Snape’s cold façade break down, and in just eight short minutes, Rickman humanizes a character that he had conditioned audiences to hate for 10 years. After playing a dark character shrouded in mystery, Rickman showed the audience Snape’s vulnerability and compassion. The revelation of Snape’s loyalty is stunning enough alone, but Rickman’s performance makes it devastating.