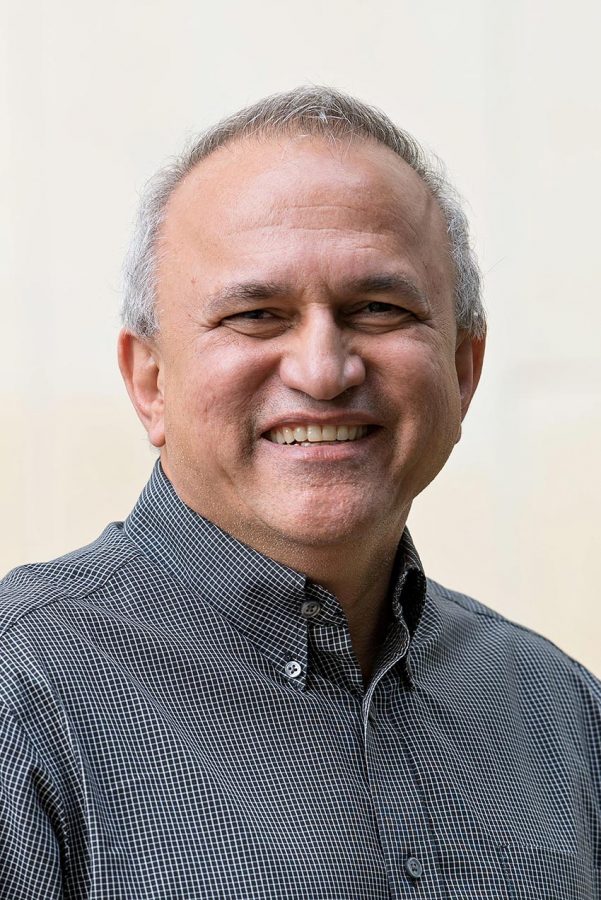 The American Chemical Society selected Thirumalai for his work on protein folding and molecular crowding. The University announced Thirumalai had received the award, which is given annually and meant to recognize outstanding scientific achievements, Friday.

“I was quite honored to have the hard work done by my group recognized,” Thirumalai said. “I was not thinking about the award because of my move from D.C. to Austin. So I was very pleasantly surprised.”

Thirumalai accepted the chairmanship of UT’s Department of Chemistry and came to Austin in January. His work is primarily theoretical and focuses on biomolecular structures.

Thirumalai has published more than 325 peer-reviewed research publications, in addition to his work as a professor and mentor.

Assistant chemistry professor Ruxandra Dima, who works at the University of Cincinnati and is a former student of Thirumalai’s, said he was an inspiration and a deeply constructive mentor.

“[Thirumalai] is a highly creative and deeply thinking researcher,” Dima said. “I learned from him that tackling hard problems is not to be feared but approached with tenacity and out-of-the-box thinking.”

Thirumalai has a distinctively rigorous process of researching, Dima said.

“He required all evidence to be deeply rooted in the data,” Dima said. “This usually led to one conclusion being based on large amounts of data, generated with different techniques, repeated many times, to ensure that even the smallest of details was strong.”

Ed O’Brien, assistant chemistry professor at Penn State University and a former Ph.D. student of Thirumalai’s for over five years, said Thirumalai deserved the award because of his vast experience.

“He has been a real leader in theoretical chemistry,” O’Brien said. “He is a Renaissance man in the sense that he works and contributes in many different areas of science.”

O’Brien said the experience of working with Thirumalai continues to influence him as an academic.

“He has high expectations of his students and high standards,” O’Brien said. “That has been a strong influence on me in my scientific research — to make sure everything I do is correct and well-supported.”

Thirumalai said he plans to continue his work in chemistry and is currently focused on producing physical and mathematical models for cancer progression. He said his advice to young scientists would be to follow what they find interesting.

“Follow the nose,” Thirumalai said. “Follow what excites you and keeps you up at night. Don’t worry about trends.”