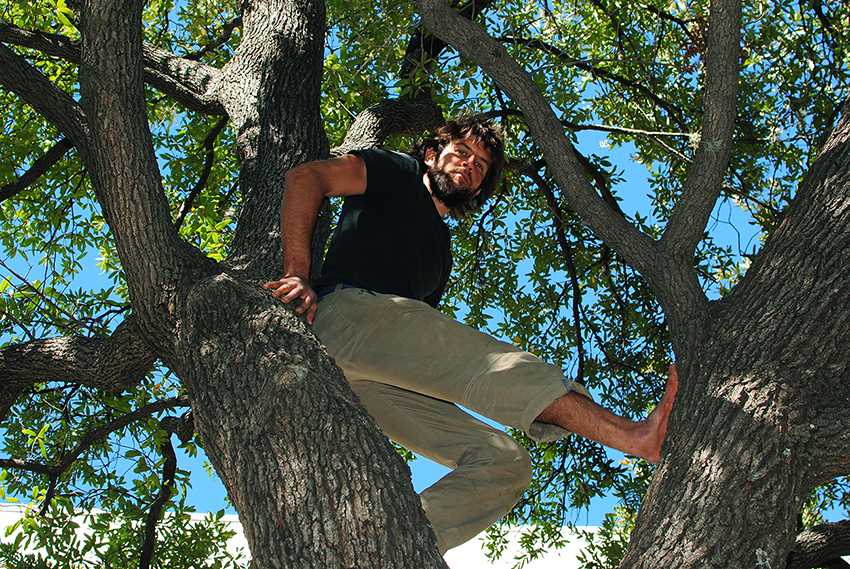 Three months after putting mulch around exposed tree roots, a barefoot Jason Pattman observed the new topsoil that has nourished the trees on the East Mall.

Such efforts to sustain the tree ecosystem at UT earned the University a spot on Tree Campus USA’s list of schools dedicated to a healthy campus environment for the eighth-consecutive year. The designation comes from the Arbor Day Foundation, which recognizes universities that strive to engage students to maintain a healthy and sustainable ecosystem around campus.

Jennifer Hrobar, supervisor of urban forestry at UT, said the designation is a recognition of the hard work by students and the forestry team, but their work means more than just an award to them.

“It shows our commitment to care for the trees,” Hrobar said. “But we have [a] duty to take care of these trees, whether or not we get a designation.”

Pattman said the tree soil, which was heavily exposed to the sun, concerned him.

“I had seen the problem in the fall and had been wanting to do something about it for a while,” said Pattman, a psychology sophomore. “I met Jennifer at Campus Sustainability Week and asked her if we could continue to take care of the trees on campus.”

A team of six arborists are the primary caretakers of nearly 5,000 trees that are worth about $25 million on the 40 Acres.

With added construction and bark-munching squirrels threatening the health of trees on campus, the urban forestry team seeks to inform the University community on the easily stressed ecosystems at events such as Arbor Day. Sometimes even the shortcut to campus that requires walking across a tree’s roots can cause damage, Hrobar said.

Hrobar, who has worked with UT urban forestry since 2012, said the team is looking forward to seeing more UT students involved in the next year.

“It’s not just to promote healthy trees but to get the student community involved,” Hrobar said.