Money does not ensure victory in SG elections 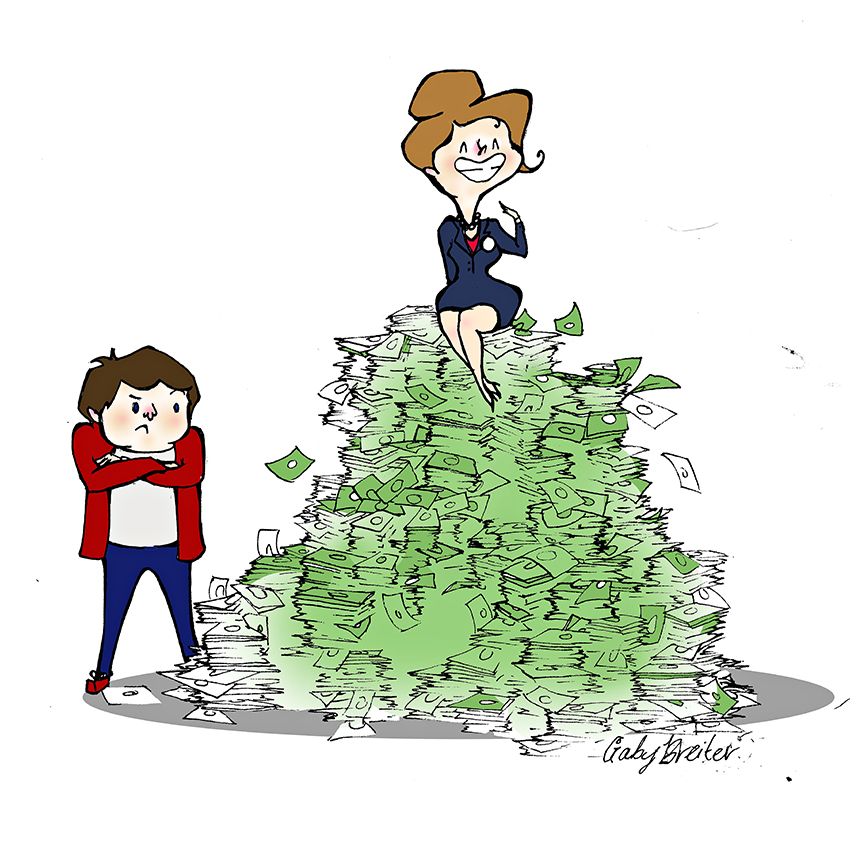 No one is against increasing diversity in Student Government. I’ll also say that a vote against AB 9 — Amending Student Government Campaign Finance Limits in the Election Code — was not a vote against increasing diversity. In fact, so many representatives supported this bill that it passed through our Assembly with overwhelming support. The differences with this bill simply surrounded the timing.

As a vocal proponent for postponing the bill until after this election, I believed that we, as representatives, should not be changing the rules of the game two weeks into the election process. We should be making it as smooth as possible to file for campus-wide elections, and issuing conflicting documents in the middle of an election season is not the definition of smooth. It would’ve resulted in confusion and demonstrated shortsightedness within our organization. In fact, following student body approval in March, the SG Constitution will prohibit any Election Code changes to take place during the eight weeks leading up to the election. The Assembly unanimously approved this update to our governing document, and I hope the student body will also see the need to close this loophole. We ultimately agreed that amending the Election Code during the election season was not advantageous and unanimously approved an amendment to AB 9 that allows the proposed changes to take effect for the elections in the fall.

The authors of AB 9 found an apparent issue with our structure, and I was glad to have supported the idea of AB 9 from the beginning. It’s a positive sign that we as an organization are constantly looking at all options to increase involvement. However, SG has not solved the problem of increasing diversity in our organization by simple passage of this bill, and unfortunately, no legislative action we take will result in this shared goal. I wish we could encompass all voices on campus in our 41-member assembly by a simple stroke of a pen, but that is not the case.

AB 9 is a very good start to encouraging participation, and I want to dispel the myth that you need a significant amount of money to win an elected position in Student Government. Nearly 29 percent of the winning candidates last year spent $0.00. The current college representatives spent an average of $19, and our president and vice president spent only $38. When I first came to UT, I had a passion for wanting to get involved, and I let that motivate me to file for the election. Visiting student groups and interacting on a one-on-one level is the most important aspect. A good portion of this Assembly, along with our president and vice president, can attest to the importance of wanting to get involved and not letting the perceived notion that money is a sure victory influence our actions.

Long is a government senior from Aledo. Long is the Speaker of the Student Government Assembly. Follow him on Twitter @TannerLLong.