What made studio art sophomore Seth Murchison’s tattoo of a tadpole leaping into a frog special was that it was given to him in his own home.

“My best friend from high school gave it to me in my living room,” Murchinson said. “It was cool to get it from someone close to me.”

For Murchison, his tattoo doesn’t have to mean anything metaphorical.

“I guess it’s like college is a transitional time,” Murchinson said. “But that’s kind of bullshit. Really, I just like frogs a whole lot.” 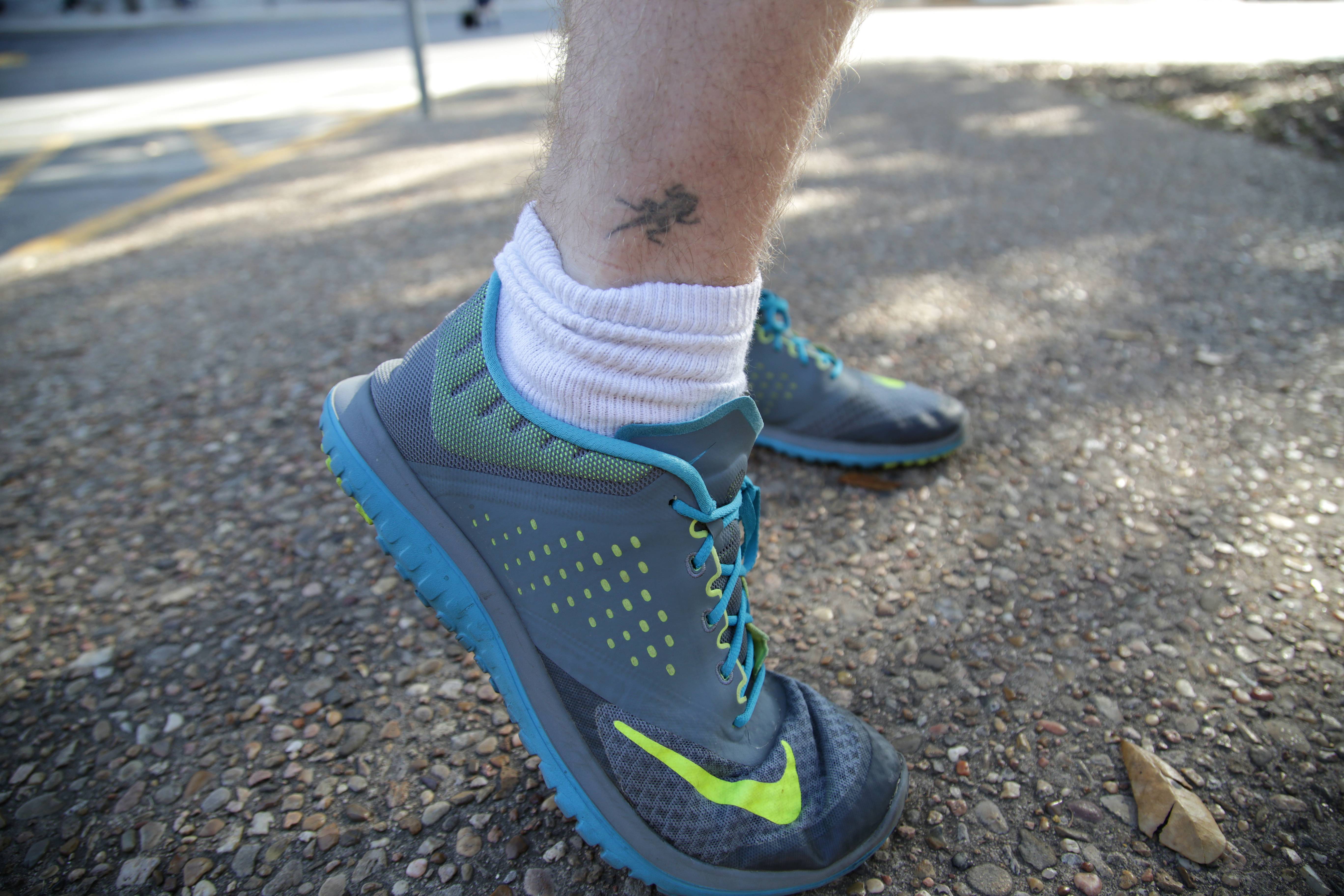 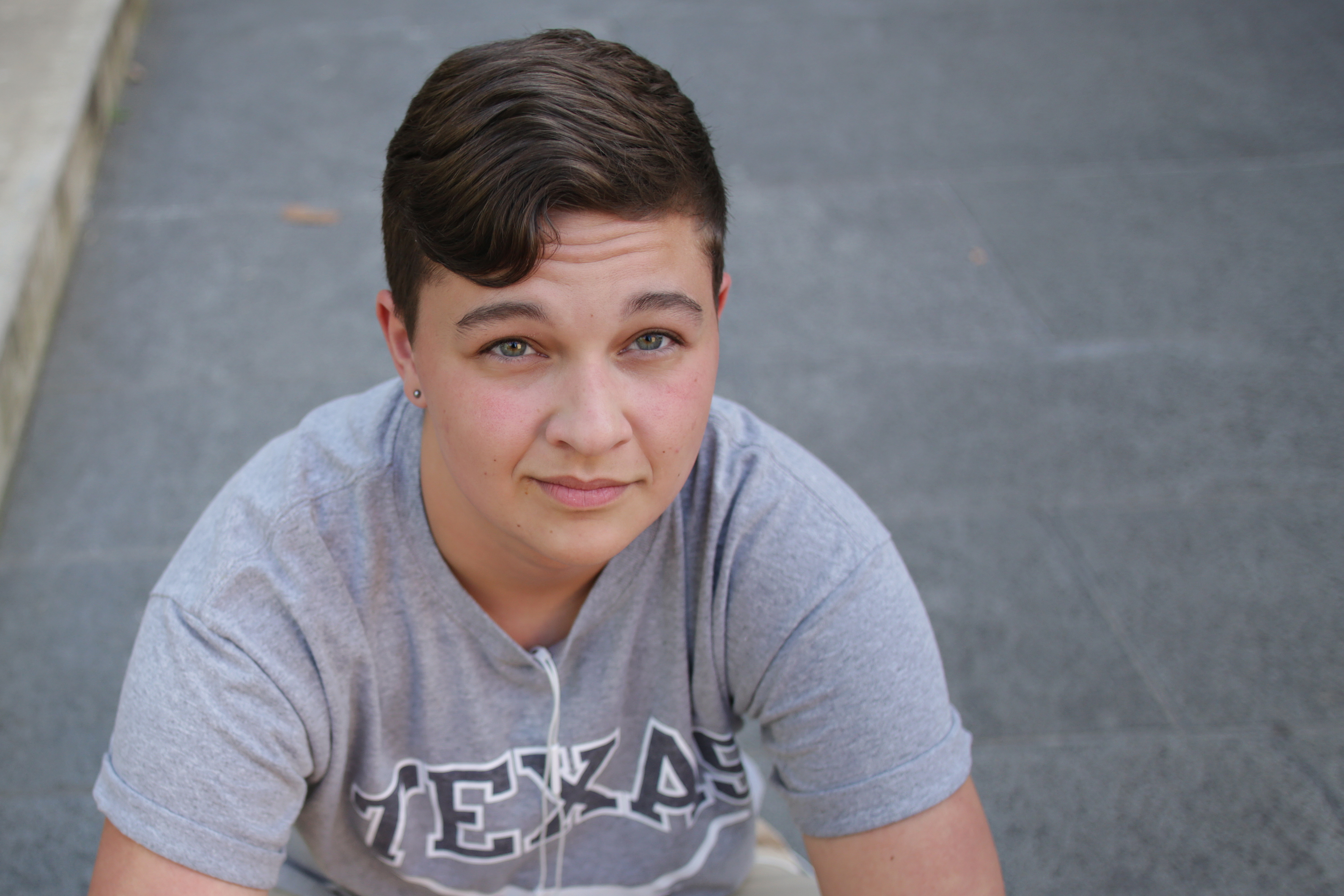 Undeclared sophomore Tristan Rafuse has a tattoo of a domino on his right arm. The tattoo represents him and his cousin, Trace.

“The numbers [of the domino] are our athletic numbers — the three is his, the seven is mine,” Rafuse said. “We wanted to get something together since we were kids, and this was the way we found to represent us together.”

His cousin got his tattoo on the opposite arm.

“When we put it together, it looks like you’re playing dominoes,” Rafuse said. 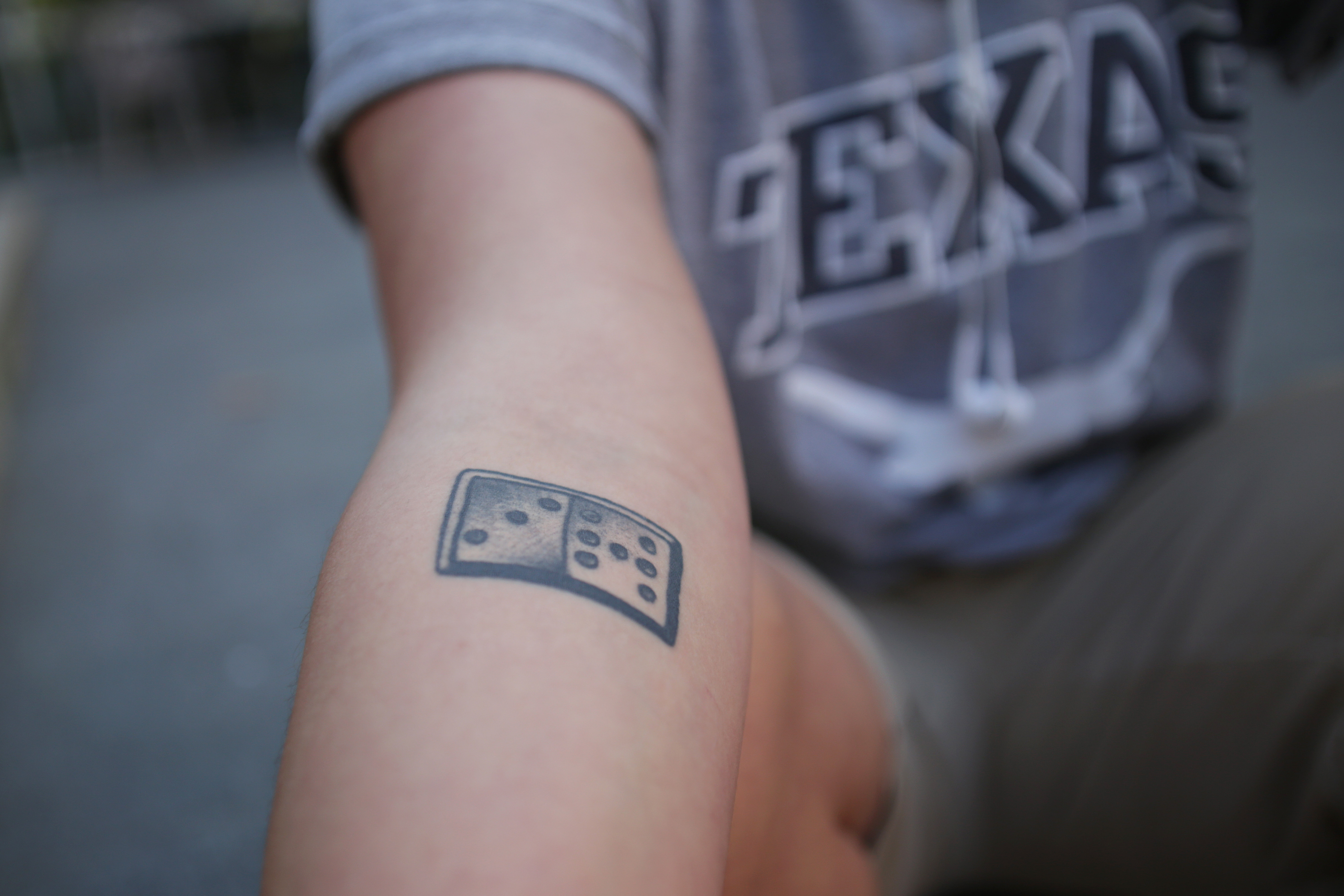 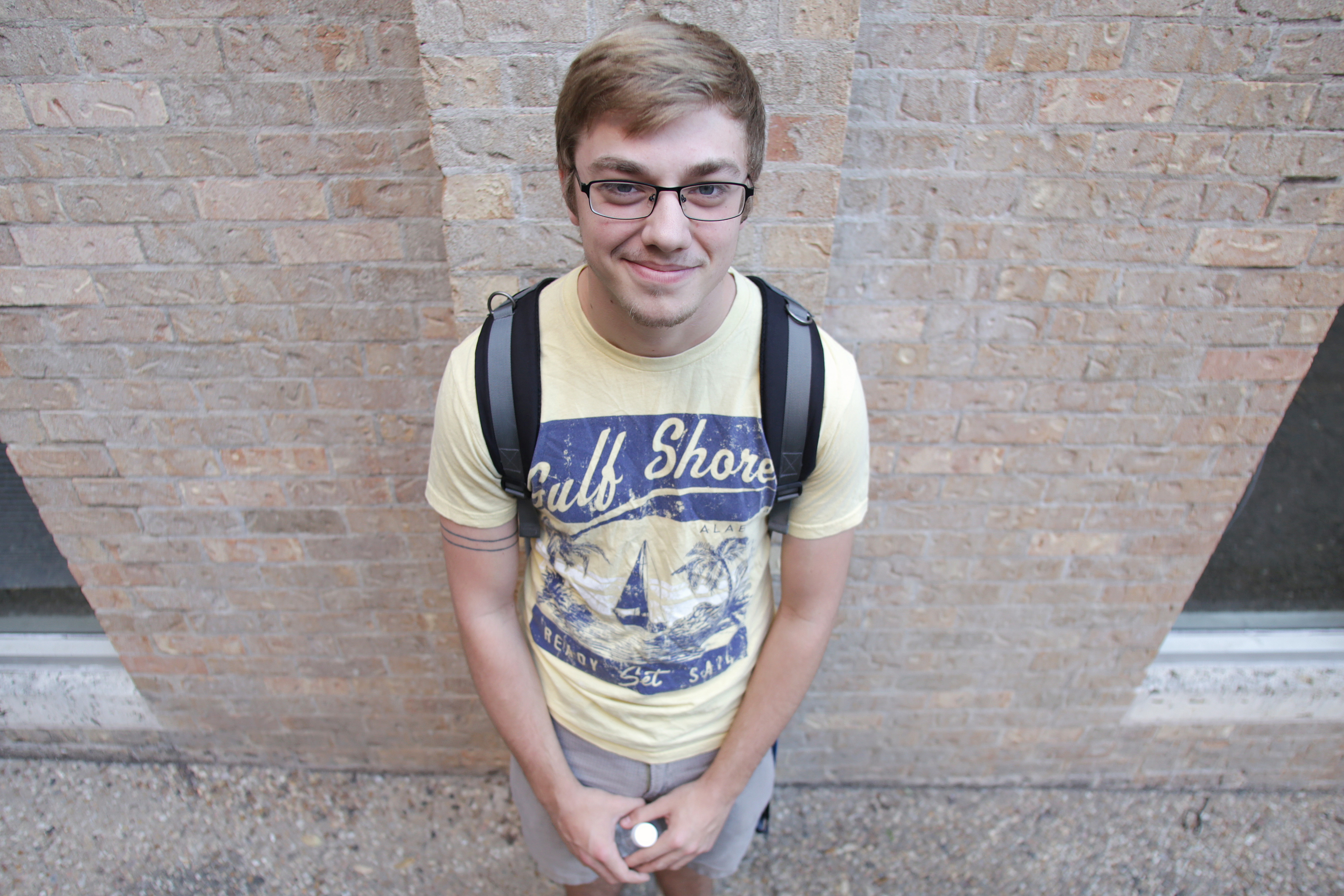 The two rings encompassing biology freshman Alex Capps’ right arm play a dominant role in his spiritual life. Capps said he got the tattoo after a rough fall semester.

“I struggled with things, so I spent more time reading scriptures and straightening my relationship with God,” Capps said. “If I’m alone and I’m thinking, ‘What is the point? Why am I still going on?’ I [remember that] I’m the only one who knows what it means, and that’s a reason to stay alive.” 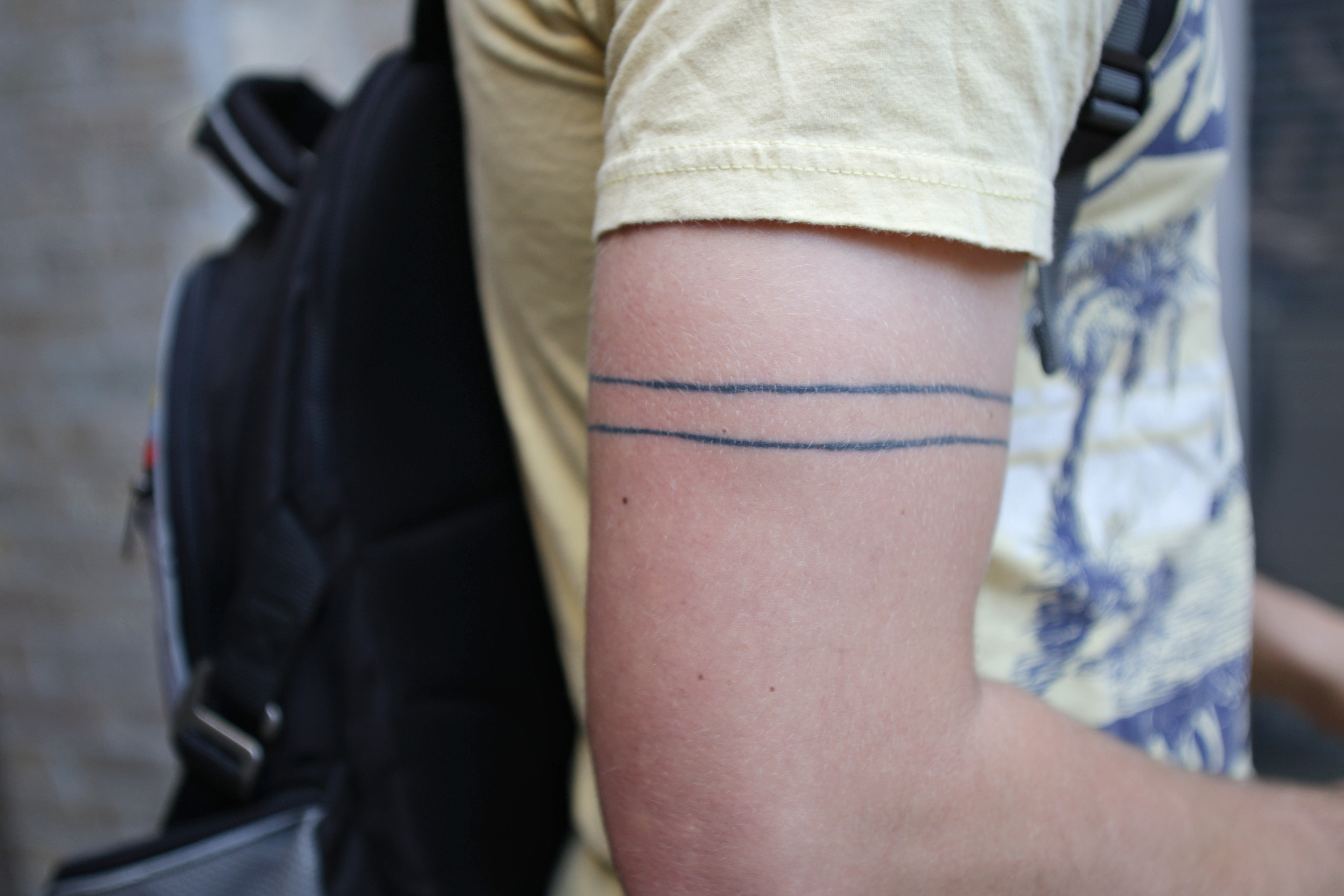 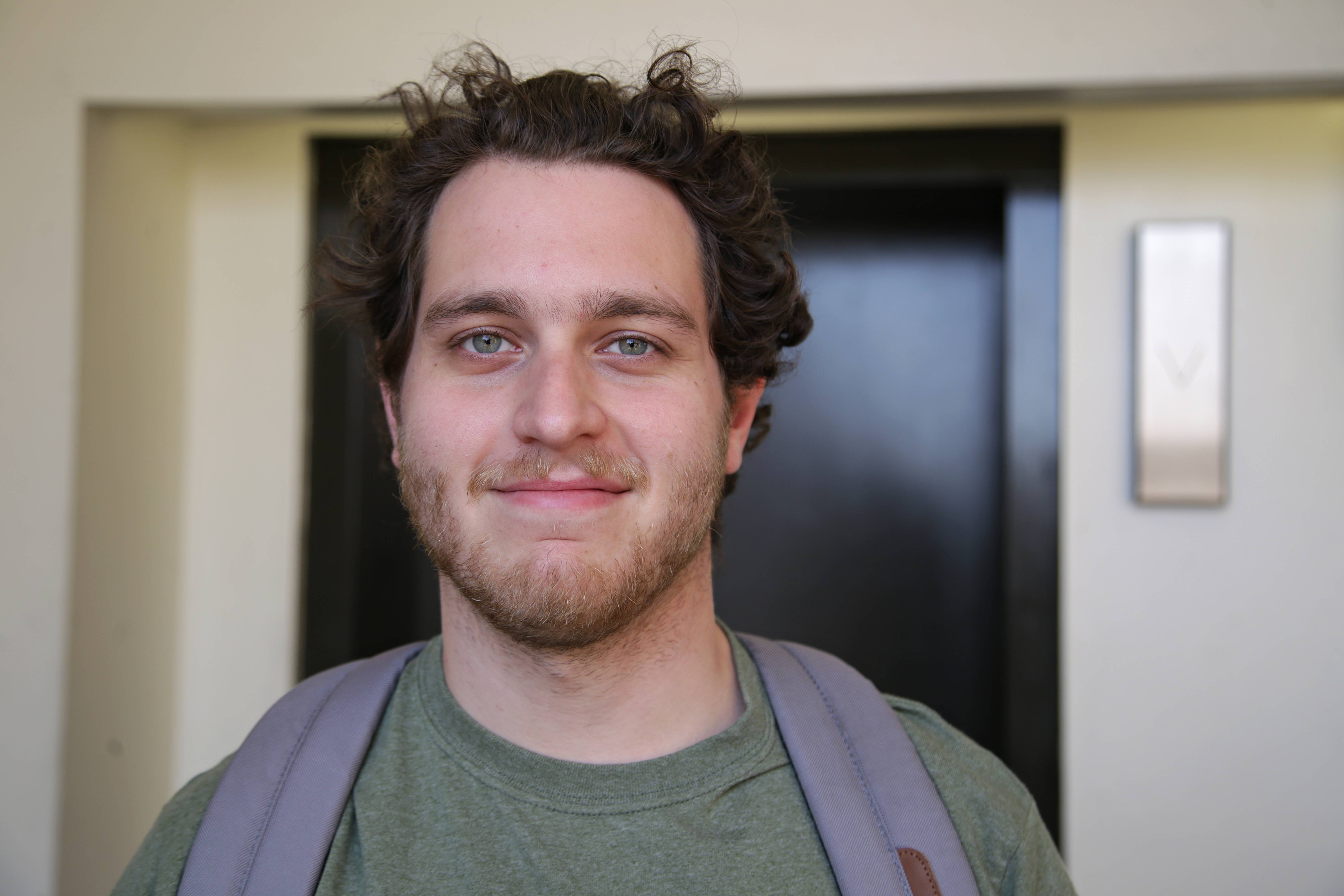 Sasha Klare-Ayvazian, a second-year music and learning graduate student, got his first tattoo in 2012. After four tattoos, Klare-Ayvazian said he still feels partial to his first one, which says his name in Armenian.

“This is the one that’s probably the most personal,” Klare-Ayvazian said, pointing to his left arm. “I always wanted a tattoo, and my mom and her sister were both getting their names in Armenian, and I was, like, ‘Wow, my mom’s gonna step up and do this, [then] I’m gonna do it.’” 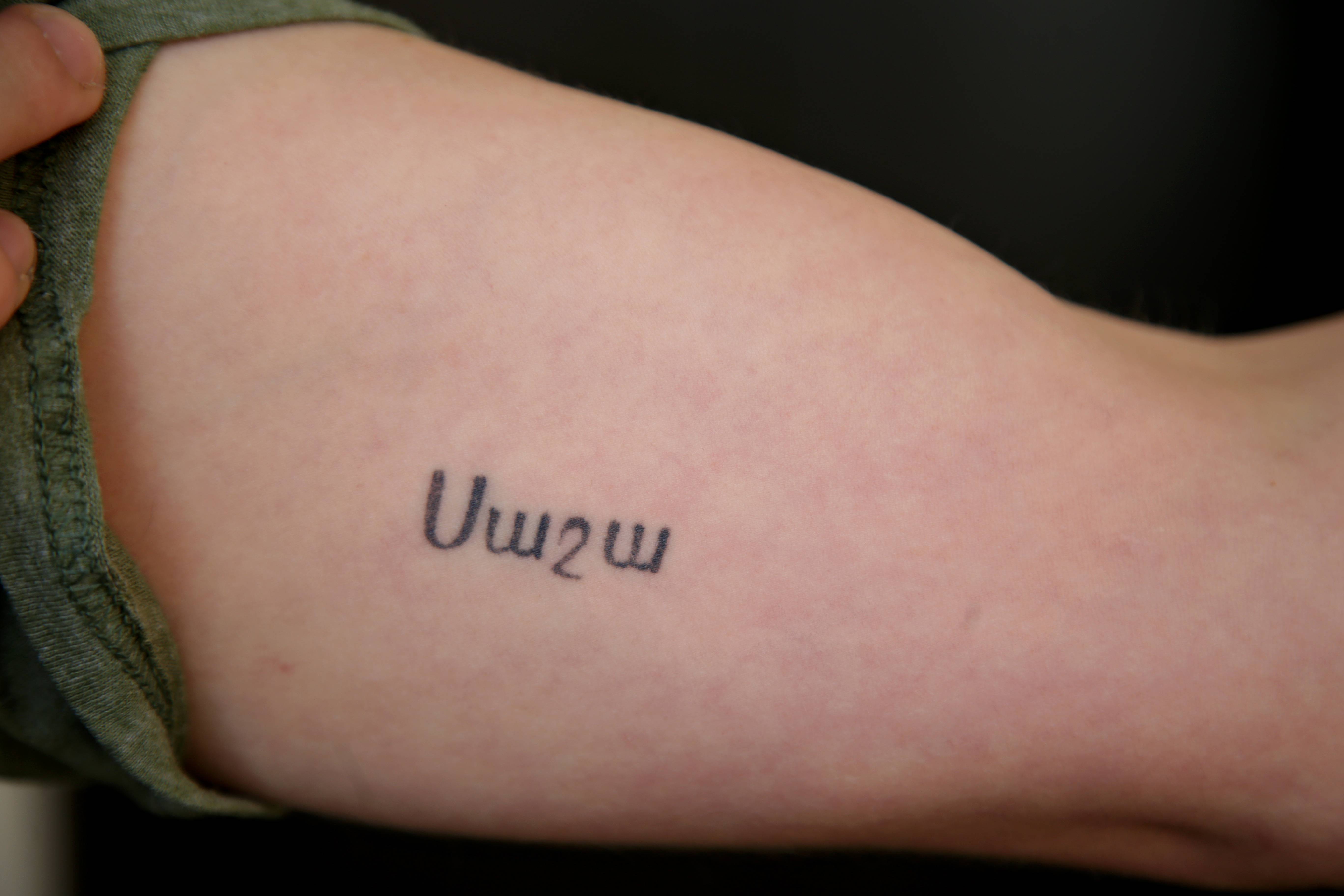