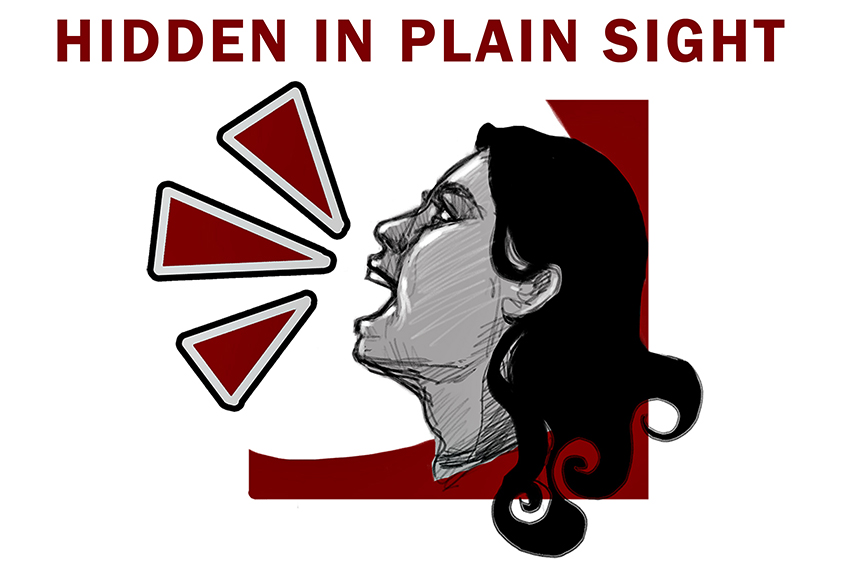 It took a journey of over 5,000 miles for Jordan Ring to realize human trafficking was much closer to home than she could imagine.

Ring first learned about human trafficking while visiting Bosnia and Herzegovina. She said even years after the Bosnian War, she could still see the aftermath of using systematic rape as a tool for warfare. But it wasn’t until she returned home to Louisiana that she discovered human trafficking wasn’t just a postwar phenomenon in faraway countries, but a widespread problem occurring in almost every major city in America.

The prevalence of human trafficking led Ring to community activism and to eventually becoming the community engagement coordinator for Allies Against Slavery, an Austin-based nonprofit that seeks to make cities across Texas slavery-free through education and advocacy.

“All of my connections kept pointing me to Allies Against Slavery — it was one of the first things I did when I moved to Austin,” Ring said. “It’s a space for the community to come together — no matter their background — about an issue they care deeply about.”

John Nehme, Allies president and CEO, has led the organization since its start. He said that instead of trying to be a voice for the voiceless, Allies focuses on walking alongside victims as they share their own stories.

“Listening to someone who has survived this and hearing them reach new levels of healing and self-awareness, being empowered to tell their story — it’s extremely powerful to watch,” Nehme said.

For the past five years, Nehme has worked to share these experiences by producing the documentary “American Love Story,” which follows the life of a sex trafficking survivor.

“So many people want a quick, sensational story,” Nehme said. “We want to learn, we want to walk with you and tell a different story. We had to earn it and say, ‘This cause is our cause, as well.’”