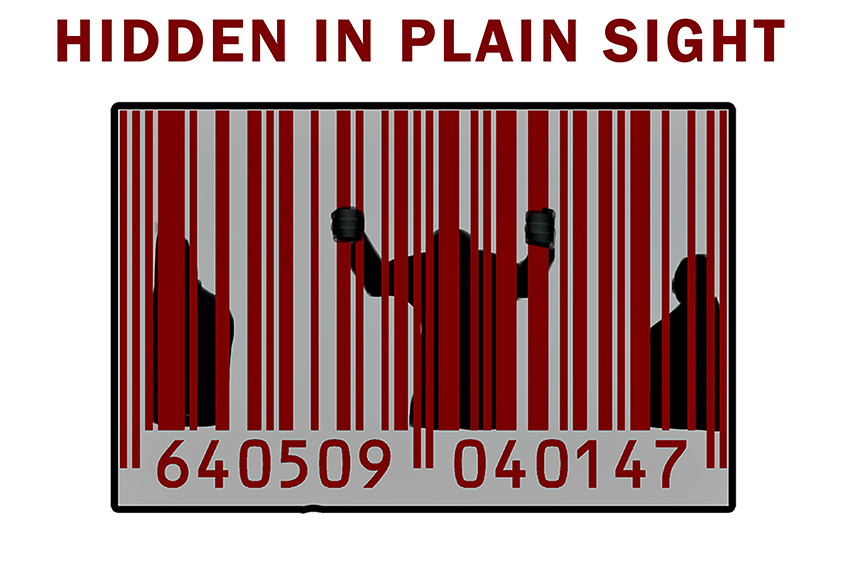 Victims of human trafficking live their lives out in the open, blending in with the people around them. While there is no current estimate of how many victims are living in Texas, a team of UT faculty are working to change that.

Social work professor Noël Busch-Armendariz and lecturer Laurie Heffron are one year into the two-year Statewide Human Trafficking Mapping Project for Texas, intended to map and estimate the scope of human trafficking in Texas.

Project manager Nicole Nale said the findings will be useful in creating new policies, developing solutions and analyzing the economic impact of trafficking on the state’s economy. Nale said there are gaps in the current data on human trafficking in Texas, and this project will help fill those gaps. With the information collected through their research, she said policymakers would be better equipped when making decisions about allocating
funds or writing policy about human trafficking.

“There is more trafficking here [in Texas] than we are aware of,” Nale said. “You will hear people say that we only know the tip of the iceberg. We only know about the victims coming forward, the victims being identified.”

After a year of cataloging existing data on human trafficking in Texas, Nale said their team will use the second year of research to visit sites in various Texas cities where there is access to day workers. Nale said day workers, including U.S. citizens, unauthorized immigrants and individuals with temporary worker visas, are at an above-average risk of being trafficked because of their socioeconomic status and the type of work they do.

Nale said she hopes in-person interviews with day workers will help uncover the scope of human trafficking in Texas.

“This project is really important because we are trying to uncover a problem that, for the most part, has been pretty hidden,” Nale said.