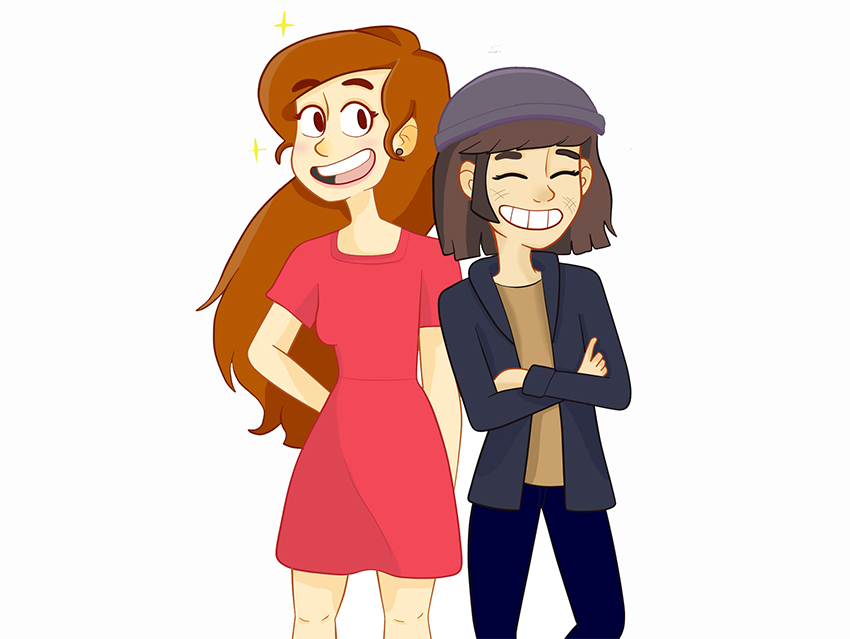 Nearly a decade after the height of the “Twilight” frenzy, the presence of the still-volatile Team Edward/Team Jacob argument demonstrates the young adult fiction franchise’s lasting impact on teen culture.

Though “Twilight” and many other young adult fiction novels received large commercial and even cult-like success, the genre remains controversial because of its teen-oriented content.

Although the genre has captured a multitude of adult readers — 55 percent of YA fiction consumers in 2012 were over the age of 18 — proud “#IreadYA” campaigns by adults on Twitter have met considerable backlash. Articles such as Slate’s 2014 piece “Against YA,” which shamed adult YA fiction readers for indulging in literature written for children, have circulated criticism against readers of the genre.

While bad YA fiction certainly exists, Perez said it is not a representation of the genre.

“Just because writing is classified as YA doesn’t mean it can’t be serious or sophisticated,” Perez said. “It also doesn’t mean that it’s of poor quality. Bad writing, poor character development and insufficient narrative arcs are not exclusive to any one genre.”

Studio art sophomore Celeste Ballien said the overwhelming number of poorly written YA novels such as “Twilight” have influenced a subsequent generation of failed attempts to imitate “Twilight’s” success.

“Right away, when someone says ‘YA novel,’ my mind immediately jumps to vampires, werewolves and romance because the media has capitalized on those sorts of plots and characters,” Ballien said.

Because of stories that often feature weak-willed protagonists and overrated supernatural tropes, Ballien said the stigma of YA fiction has drawn her instead toward classics like “Jane Eyre,” which offer greater challenge and agency to readers.

English senior Haleigh Hoebener said she agrees YA fiction can tend to be formulaic, however many share a valuable journey of growth. She said the coming-of-age story remains relevant to readers past the age of 18 because people don’t stop growing after they’ve fallen out of the predetermined age range.

“I’ve found that going back to some of the old books I read when I was very young, that they have deeper themes and messages, even if they may be aimed at young audiences,” Hoebener said.

YA fiction tends to put heavy emphasis on personal growth, which, Hoebener said, allows readers to bridge the gap in what they understand about themselves and how they understand others.

“I think literature offers a lot of chance to empathize with people that aren’t like you, and telling stories that you can still relate to in a sense,” said Hoebener.

Ballien said this connectivity becomes a weakness when the literature fails to represent the diversity of its audience. She said at this age, young readers’ sense of self esteem is in a crucial stage of development, and representation can either support or isolate them. She hopes to see more ethnically diverse characters in the future so young readers, like her sister, can feel included and empowered.

“Everyone in the world isn’t white,” said Ballien. “It’s important to let people know that a character doesn’t have to be white to be successful and loved by an audience. Maybe an audience would love Harry Potter whether he was white or black.”

When all elements of a YA fiction novel are properly executed, Perez said it has the power to briefly take the reader out of reality and place them into a safer, more ideal world.

“Some of the first traveling I did as a child was through books,” Perez said. “Though the landscapes have changed over the years, the connection is still powerful.”