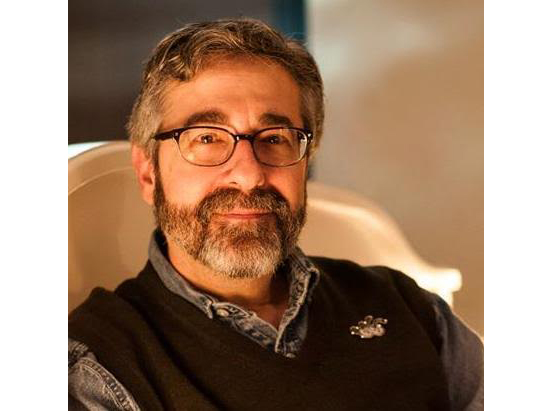 Courtesy of the Denius-Sams Gaming Academy

The founder and director of the UT Denius-Sams Gaming Academy is going back into video game creation.

This month, Warren Spector announced his decision to leave UT and return to work on his 1990s video game series, “System Shock.”

“It’s what I do; I’m a developer,” Spector said. “I never want to be one of those professors who used to do something. The world of video game creation is constantly changing, and I want to be a part of that.”

Spector said developing “System Shock” was one of the most satisfying experiences of his professional life.

Now, 22 years after the development of “System Shock,” Spector said he hopes to incorporate newer technology, such as virtual reality, into the series.

But Spector said he does not intend to fully part with the University. He said he is willing to volunteer for the gaming academy and give lectures to students.

“I can’t walk away from this,” Spector said. “I was a part of creating the Denius-Sams Gaming Academy, and I want the University to become even more of a player in the world of game development education than it is now.”

When Spector started the academy three years ago, he created a tuition-free, professional program. He said he wanted to provide a space for students to grow as leaders, while working together and acquiring skills that are essential in the gaming business.

“Our focus is still on creating future leaders for the game industry, helping people become leaders, maintaining a creative vision and being a team contributor,” program coordinator David Cohen said.

Joshua Howard, another program coordinator, said he teaches that people are players, not pieces — he objects to the big-business practice of using employees as a means to an end and not letting them express themselves.

Howard said Spector exemplifies this philosophy in the way he is able to set goals and delegate tasks while still allowing team members their own creative freedom.

The academy helps create a fail-safe learning environment for game developers. The students get to experience working in a real game developing studio without worrying about costing a company money and losing real jobs, according to Cohen.

Even with Spector’s departure, the Denius-Sams Gaming Academy sees no need to stray from its core principles and will continue to make efforts toward changing the world of game development.

“[The students’] energy and enthusiasm for making games is inspiring,” Spector said. “I hope they’re learning leadership and development skills that they can take into their careers.”