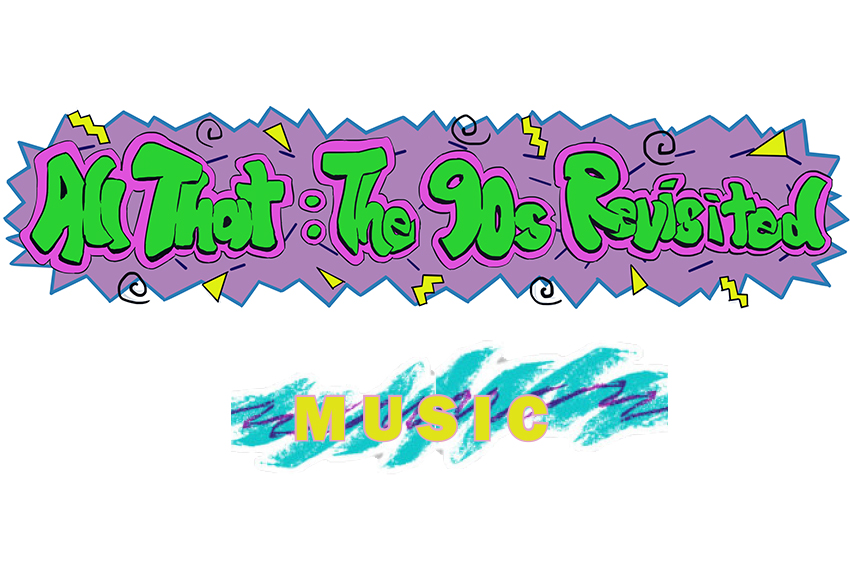 When Eazy-E or Wu Tang Clan’s RZA rapped, they took listeners to the streets and told them to pay attention. Rappers from East Coast to West Coast came onto the scene imbuing hip-hop with a message about the racial tensions that defined the ‘90s.

Though the two hip-hop scenes were united in their message, rivalries emerged between the coasts, peaking during Tupac Shakur and The Notorious B.I.G’s infamous feud. In the West, rappers such as Snoop Dogg and Dr. Dre epitomized gangster rap, with lyrics and funk beats that often glorified their drug use and violence. Rappers on the East Coast from Nas to Mobb Deep ushered in the East Coast Renaissance, known for it’s aggressive,
hard-hitting style.

Radio-television-film professor Craig Watkins and author of “Hip Hop Matters” said gangster rap and political rap were efforts to report what was going on in poor black communities.

“Gangster rap was a window into the world of urban poverty,” Watkins said. “Groups are basically rapping about African-American history and social justice.”

The rise of “reality rap” gave way to the trademark aggressive style of rap popular today seen in artists like Kendrick Lamar.

Watkins said many rappers think they have to conform to this intense style in order to be considered legitimate.

“It was the harder-edged stuff that was selling,” Watkins said. “[Gangster rap] created an economic incentive to take on that same style and persona. We still see [this] today in terms of the gender stereotypes, the misogyny.”

The ‘90s also opened a space for female rappers, from Lauryn Hill to TLC’s Lisa “Left Eye” Lopes, to discuss feminism and sexism. But mostly, Watkins said, the music served as a medium for black voices to be heard.

“[Hip-hop] certainly created a space and a voice in pop culture that had never existed for young African-Americans,” Watkins said.