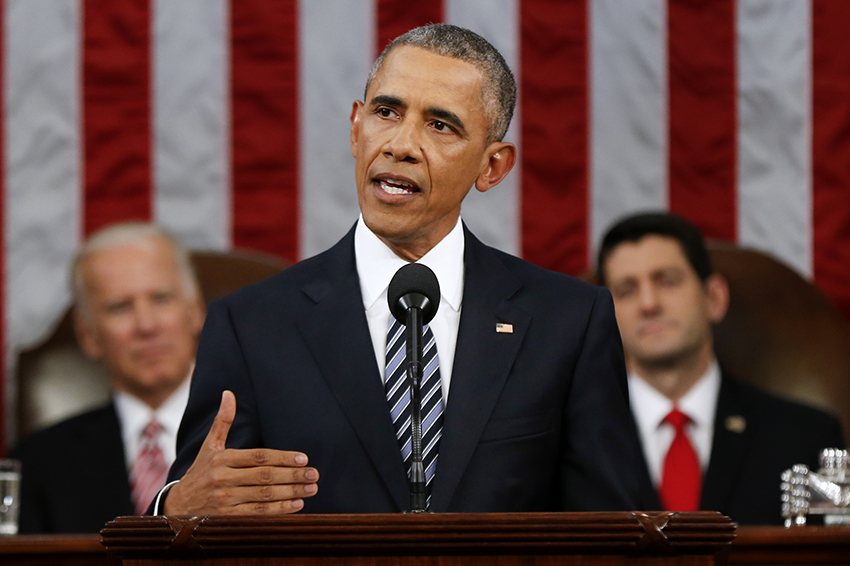 Yesterday, a grassroots activist-led organization called the Austin Justice Coalition protested the death of David Joseph with members of Black Lives Matter at the Austin City Hall to seek justice. This protest happened a day before President Obama’s interview with Texas Tribune CEO Evan Smith on political participation and climate change will headline South By Southwest.

However, the issue that demands attention now is police violence. If you cut through the clutter of local musicians, breakfast tacos and graffiti-ed walls, you can see that Austin, a fun and funky city, still deals with social injustices. President Obama should address police violence at South By Southwest in order to call attention to an issue that is hurting Austin and the country as a whole.

David Joseph’s case illustrates the fact that police violence is very real and relevant to our city. On February 8th, police officer Geoffrey Freeman responded to a disturbance call at an apartment complex on Yager Lane. Police reported that Joseph was behaving erratically and aggressively and did not comply to Freeman’s commands. Despite being naked and unarmed, Joseph was shot twice in the abdomen and later died at St. David’s Round Rock Medical Center.

Last October, President Obama challenged law enforcement officials to confront the seriousness of police violence. However, the issue still persists today, and instead of just stating its importance, we must act to make any sort of progress. No one should lose their loved ones to police violence. The fact that a naked and unarmed man was killed in our city needs to be addressed — arguably more so than the topic of climate change.

Austin Police Chief Art Acevedo confirmed Monday that investigators have completed an internal inquiry about the controversial shooting. But the department should address this issue on a deeper level because it impacts the city as a whole.
In 2015, 965 people were shot and killed by police nationwide. Police violence still continues today as 173 people were shot and killed in the first two months of 2016, averaging to 81.3 lives a month since the beginning of last year. We are on track to lose 1,038 lives this year alone — 73 more than we did last year. While various forms of media have helped call attention to these injustices, it’s not enough to stop the vicious cycle once and for all. President Obama has the influence to help provoke a lasting conversation about these issues.

Fatima Mann, one of the co-founders of the Austin Justice Coalition expressed her concerns of social injustice that still exists in Austin.

“Austin is a city that prides itself on being inclusive and progressive, yet David Joseph was someone’s son, and gunned down as if an animal,” Mann said. “He was an unclothed minor that deserved his life being seen as worth saving.”
President Obama should seize this opportunity to talk about police violence at South By Southwest. The festival is famous for its laid-back vibe, but a talk from Obama could promote action concerning an issue to which all Austinites need to pay attention.