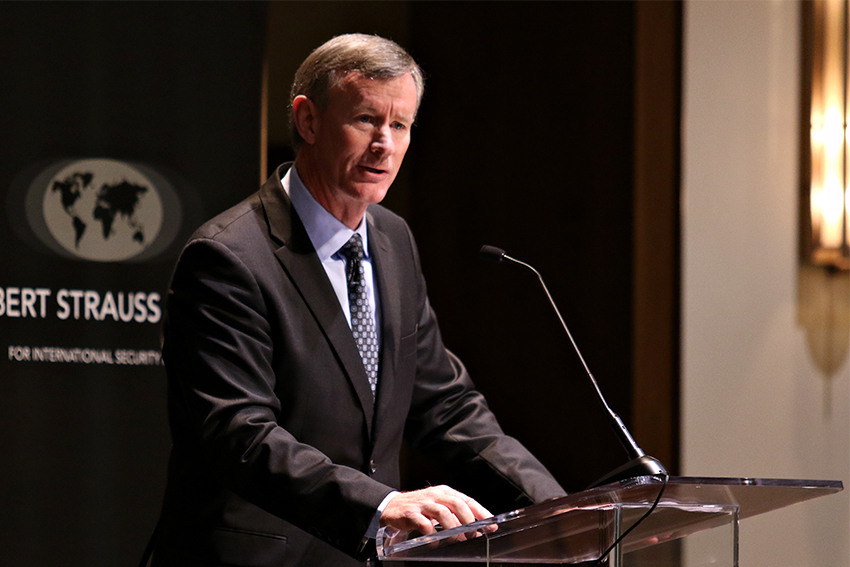 The UT Board of Regents approved a 3.1 percent tuition increase for the next academic year, which will have another 3 percent increase layered on top of it for the 2017-2018 academic year. Coupled with the consistent annual increase in rent, these growing expenses become daunting for underclassmen at the University.

“Legislators have a clear duty to balance the priorities for the state, especially when it comes to our budget,” said Huey Rey Fischer, former House District 49 candidate and UT alum. “In that regard, they have failed the students and shut young people out of the political conversations that took place in regard to the increase in tuition. Our legislature opted to spend $800 million on a racist ‘border security scheme’ and millions more on corporate subsidies rather than provide relief for students and their families.”

The Tuition Advisory Policy Committee states that the raise will invest in improving four-year graduation rates, research programs, faculty salaries and campus facilities. However, this tuition increase is happening while executives are earning hefty bonuses and adjunct professors are scraping by.

The Committee is right: When it comes to improving the quality of education and services at the University, funding is important in allowing the University to reach its potential. But when students in organic chemistry lab have to wait two hours in line to use a working gas chromatography machine, it is normal to wonder where the annual almost $10,000 payment in tuition actually goes.

Coupled with constant increases in rent in West and North campus housing, pursuing higher education will become more financially burdensome on students. For those in the middle class not offered financial aid who must take out loans, college tuition is an immense personal challenge. But higher education is both an individual and a public concern, so families are more willing to take on debt for their child’s future.

Graduating with the current average of $30,000 of student debt, while over 40 percent of recent graduates make $25,000 a year or less, is either intimidating or inevitable for many recent college graduates entering the workforce.

The University of Texas System has the third largest endowment in the United States, at $24.1 billion, exceeded only by Harvard and Yale. Currently, approximately 40,000 undergraduates pay around $10,000 in tuition a year, which adds up to about $400 million. A tuition increase of 7 percent only comes out to $28 million for undergrads.

This 7 percent increase from UT students’ pockets doesn’t help the University as much as it burdens students who have to take out additional student loans or struggle with paying for higher education.

Lt. Governor Dan Patrick rebuked the idea of tuition increases at UT, saying, “Texas higher education institutions are currently funded at historic levels. … It is my hope, instead of looking at ways to potentially raise tuition in the future, they will look for ways to make college education more affordable for students and families across Texas.”