Zilker Park named one of the finalists for Best Park in the U.S. award 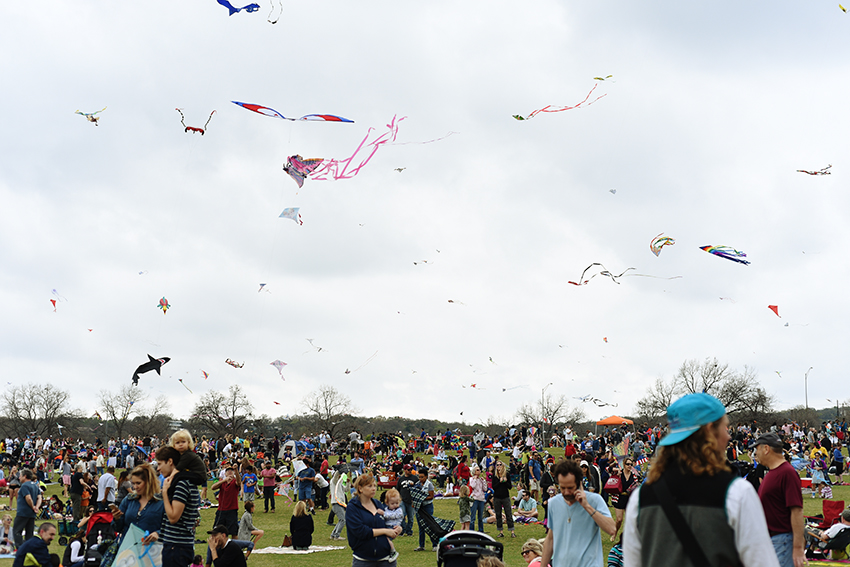 What does Austin have on New York City, Boston and San Francisco? According to USA TODAY, its parks.

An expert panel from USA TODAY has selected Zilker Park as one of the 20 finalists for the 10Best Readers’ Choice travel award for Best City Park in the United States.

Zilker is currently ranked No. 2 out of the 20 finalists, behind Forest Park in St. Louis and ahead of Klyde Warren Park in Dallas.

Shelley Parks, the Austin Parks and Recreation Department public information specialist, said she thinks the nomination solidifies what Austinities already believe — Zilker is the best park in the country.

“We think it’s the best, and we want the rest of the country to see how beautiful it is,” Parks said.

“It’s a dog park, it’s your local gym, it’s a yoga studio, it’s a kite-flying festival, it’s a volleyball court, it’s a soccer or football field, it might even be your next date,” Opincar said. “Pretty much everyone at Zilker is willing to chat, share their hobbies and let you pet their adorable dogs.”

Along with its many attractions, Zilker Park holds events and festivals throughout the year, including Blues on the Green, Austin City Limits, the Kite Festival and the Trail of Lights.

“There are so many memories and so many traditions that revolve around Zilker Park, that of course we want it to win,” Parks said.

Public health sophomore Soumya Shekhar said she thinks Zilker is a great focal point of the city and her go-to running spot.

“Zilker is definitely one of the few gems we have in this city, and I like that you can literally go from being in the middle of concrete in downtown to wide open lawns just by crossing the bridge,” Shekhar said.

The finalists will be decided based on votes cast at the 10Best website.  Everyone can vote once a day, every day, until voting ends March 28. The winners will be announced April 1 on USA TODAY.