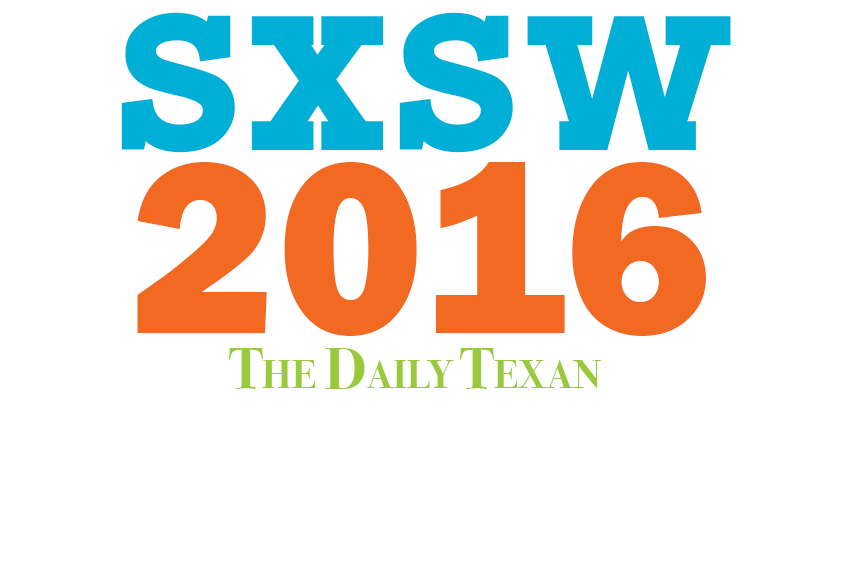 If there was one thing the experts at SXSW’s “Unlocking the Future of Music with Transparency” panel agreed on, it’s that the music industry is at a critical turning point.

“I do love the democratization of music and the proliferation of artistry,” Ebert said. “But that musicians are no longer able to make a living off of recordings… is something scary to me.”

Panay said he tries to instill a business savvy and caution in students who want to pursue music full time in today’s industry.

While YouTube and illegal music downloads make it difficult for artists to make a living at their craft, Shocklee said he sees the potential for technology to help find ways of solving these problems. He said that while musicians can’t go back in time to a more profitable age, they can help establish the industry’s future.

“Everything is about the evolution,” Shocklee said. “[The industry] is shifting from 2.0 to 3.0.”

As these new means of monetization take shape, Panay said the music industry’s infrastructure will need to be rebuilt. He said that just because people don’t buy as many records, doesn’t mean they’re less interested in paying for music in other, more indirect ways because the social value of music has stayed the same.

Panay said it comes down to taking a proactive stance on creating what the future of music should look like.

“The voice of artistic community hasn’t been active enough about this topic. We want them to get educated and insert their voice in this conversation,” Panay said. “As a community, if we focus on opportunities, if we encourage education… I think we will be looking at very different future.”