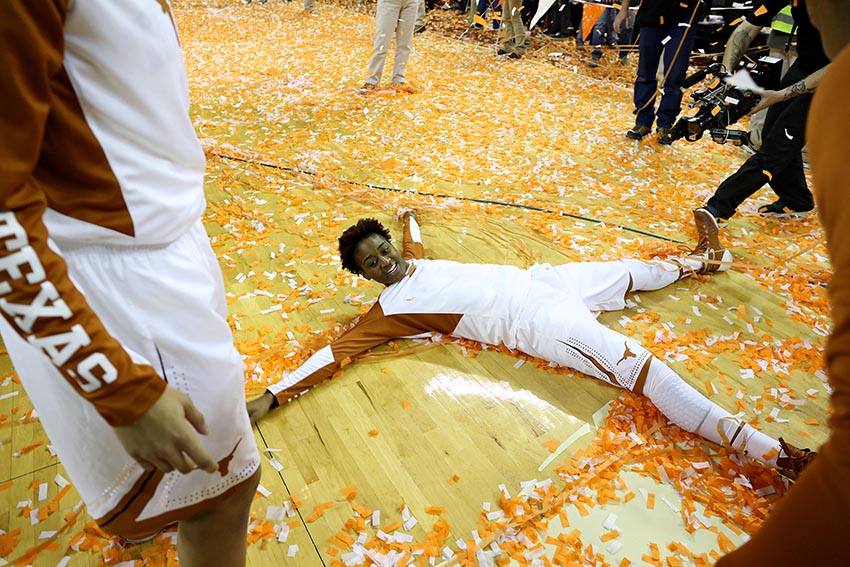 The Longhorns got a dose of both good and bad news in the NCAA women’s basketball tournament bracket release Monday night.

The Longhorns earned a No. 2 overall seed in the Bridgeport region and will play at home against No. 15 Alabama State at 8 p.m. Saturday. But in order to make the Final Four, Texas will have to face No. 1 UConn later on in the tournament.

Saturday’s matchup against the Hornets will be played at the Erwin Center in Austin. Texas (28–4) was 15-1 at home this season.

Alabama State (19–11) won the Southwestern Atlantic Conference tournament for the second year in a row. The Hornets were dispatched 91-49 by Florida State in the first round of last year’s NCAA Tournament.

If Texas takes care of Alabama State in the first round, it will play the winner of No. 7 BYU and No. 10 Missouri in the second round at the Erwin Center on Monday.

Connecticut is the No. 1 overall seed in this year’s tournament and will also play in the Bridgeport region. The Huskies and Longhorns square off against each other if both teams reach the Elite Eight.