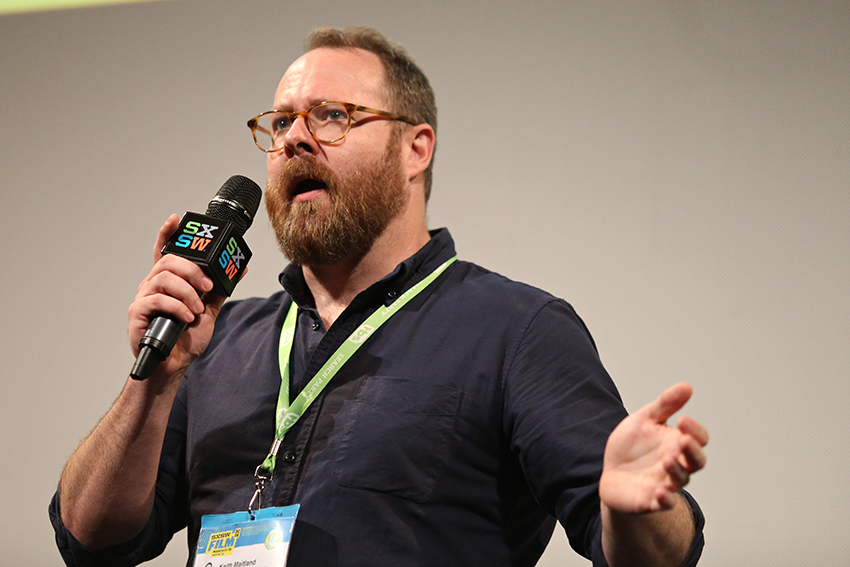 As out-of-towners pile in and out of ACL Live at the Moody Theater to see the music venue’s SXSW lineups each night, most know little about the institution’s storied history. After Thursday’s premiere screening of “A Song For You: The Austin City Limits Story,” those mysteries were put to rest.

The documentary covers the 40-year history of the Austin City Limits program, from its inception at the KLRU studios on-campus at UT to after its move to the Moody Theater in 2011. Along the way, performances from everyone from Willie Nelson to the Pixies to Beck are woven into the fabric of the film. The behind-the-scenes look highlights the work it takes to create these performances each year and the emotional connection crew members — most of which have been with the show for multiple decades — have with the production.

Interspersed with clips from the broadcast and interviews with some of the show’s big-name guests, the crew is at the heart of the documentary. They often talk about Austin City Limits as if it were their child, reminiscing on its birth, growth and graduation into cultural icon. The stories are shared with warmth and a fair helping of comical anecdotes about stars like Merle Haggard’s crazy antics and fan-favorite performances.

Closing out the premiere in true SXSW fashion, director Keith Maitland welcomed one of ACL’s first guests, Dale Watson, and one of its most recent, Thao Nguyen of Thao & the Get Down Stay Down, on-stage for a pair of acoustic performances. While the two joined the ranks of show veterans decades apart, they both expressed an admiration and gratitude toward the series in the film, a multi-generational sentiment that hints at how the Austin City Limits became the longest-running music program on American television.

While there are no official plans for distribution, the 96-minute feature doesn’t just capture the soul of Austin City Limits, but also that of Austin itself, making it a must-see for any Austinite or music-lover.

For more on Austin City Limits, read our look back on its 40-year history here.