Unapologetic figures can be the super villains the nation needs 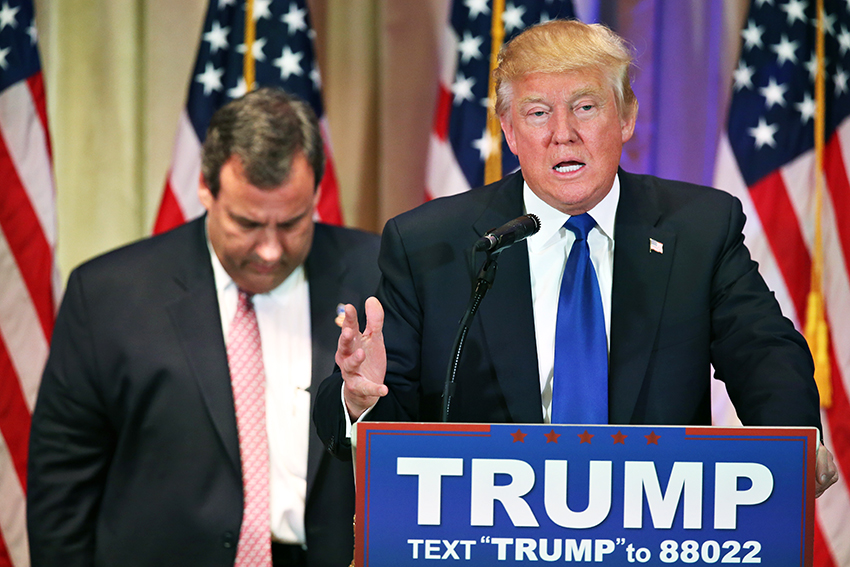 Between Robert Morrow, Martin Shkreli and Donald Trump, high profile buffoons have recently dominated much of the news cycle. Most of the coverage has been negative, and a majority of Americans find the actions of these individuals reprehensible. But we just can’t look away. Critics have bemoaned the dilemma we’ve found ourselves in, but I believe they’re overreacting. Widespread apathy and ignorance are far more dangerous than the existence of a few controversial figures, and the disdain so many of us feel towards them is often what forces us to wake up.

Trump may be dominating national headlines, but there’s a mini-Trump much closer to home. Robert Morrow, the newly elected chair of the Travis County GOP, is well known for his obscene twitter account. Between accusing state politicians of being closeted homosexual prostitutes and posting pictures of well-endowed women, Morrow’s behavior has shocked, horrified and amused us.

It’s been postulated that he only won the election because voters didn’t recognize any of the names on the ballot and didn’t care enough to find out. The end result? An adult cartoon character in a position of authority. Fortunately, the backlash against Morrow has been pronounced and I believe many voters will take future elections more seriously. Local elections do have consequences, and maybe voters need to face them to appreciate that fact.

Far removed from local politics, Martin Shkreli’s similarly obnoxious personality has triggered a backlash against price gouging in the pharmaceutical industry. Pharmaceutical companies have long engaged in the same ethically questionable behavior as Shkreli without provoking the same degree of outrage. Rather, it was Shkreli’s enthusiastic embrace of his newfound super-villain status and sneering remorselessness that earned him notoriety and brought attention to a serious and previously underreported problem.

Trump’s bizarre statements and erratic behavior have transfixed the media for months now. He has accused Mexicans of being criminals and rapists, called for a ban on Muslims, feuded with the pope and defended the size of his fingers and penis. Trump’s rhetoric has played a role in scenes of violence at his rallies as supporters clashed with protesters.

At the national level Trump’s appeal stems from an unholy trinity of populism, bigotry and reality television theatrics. Despite (or because of) all the obvious problems with his candidacy, Trump has energized voters left and right to oppose the ugly forces which are fueling his rise.

Unfortunately, Americans often ignore serious problems such as corruption, inequality and racism because they seem faceless, impersonal and most importantly of all, boring. Sometimes, evil needs a human face for us to recognize it. Not just any face, but an absurd, ugly face with terrible hair. A face so terrible it can make Mitt Romney denounce the GOP frontrunner, force us to care about local politics and lead to lower drug prices. Trump-like figures aren’t the heroes we want, and they wouldn’t even qualify as anti-heroes, but they just might be the cartoonish super-villains our troubled nation desperately needs.