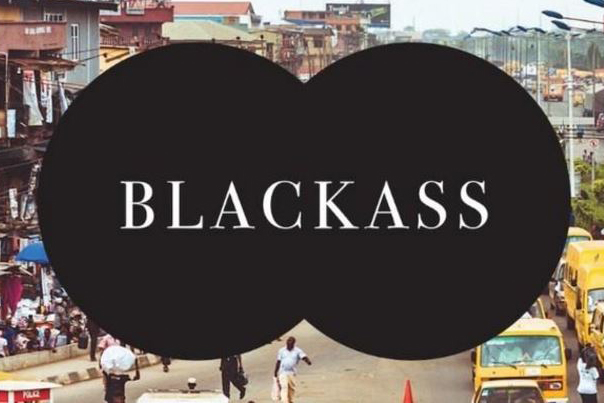 A. Igoni Barrett’s satirical novel “Blackass” is a clear attempt at creating a profound social commentary about the realities of race and privilege. While his writing certainly leaves a mark, it is challenged by the characters’ lack of agency and development.

When Furo Wariboko wakes in his Nigerian home and discovers he’s become a white man overnight, he leaves home, fearful of his family’s reactions. But his distress is temporary — though he becomes a public spectacle on the streets he grew up on, he finds the attention garners him unprecedented respect from strangers. A woman lends him money when he asks for it; a food merchant gives him extra servings when he doesn’t ask; another woman invites him to her home; and the pivotal point of the story — at a job interview, Furo is rushed to the head of the line and given a senior position, despite his absent qualifications.

Furo’s experiences with privilege are immediate, but because Barrett doesn’t fully develop Furo’s life before the transformation, his experiences don’t reach their maximum possible impact. Furo’s character is quickly bloated with the gifts of white privilege, and in a desperate attempt to take ownership of his new identity, changes him name to “Frank Whyte.”

Barrett underlines the subliminal nature of white privilege and its elusive visibility through Furo’s apathy toward his experience. Furo never directly reflects on his newfound advantages, a product of his whiteness, and the consequence is the lack of his character’s agency. His story is driven forward solely by external changes, but without undergoing internal change, he becomes shallow and fails to grow into a satisfying character. While a distinctly unlikable protagonist, Furo makes a powerful statement on the realities of white privilege.

In his relationship with Syreeta, Furo is confronted with insecurities revolving around his real identity. Their love affair later reveals his fear of reverting back to his old life when Syreeta shrieks with laughter that Furo’s “ass is black.” Furo’s titular “blackass” serves as a metaphor for the way blackness acts as an obstacle to privilege.

The novel’s primary weakness is that it simply strives to do too much in too little time. Igoni, a wealthy writer, parallels Furo’s journey of transition as a transgender woman in Nigeria. The difficulties the two have in asserting their identities unite at the novel’s end, when they become lovers.

Igoni’s perspective is written in first person and jarringly detracts from Furo’s already-complex story. While the comparison of the two is captivating and creates a circular finish for the story, the heavily sensitive material in both stories seems to sloppily crash together.

Barret’s “Blackass” is a challenging tale about the embodiment of race and the bitter reality of privilege in the dominant class. While the story suffers through a cast of blank slate characters, its colorful illustration of the lives of individuals in Nigeria creates a story with undeniable impact. Barrett establishes the context for a conversation about race from multiple perspectives and makes visible the social disparities that are often ignored.