Politics have a place in the government, but should they play a part in dating? 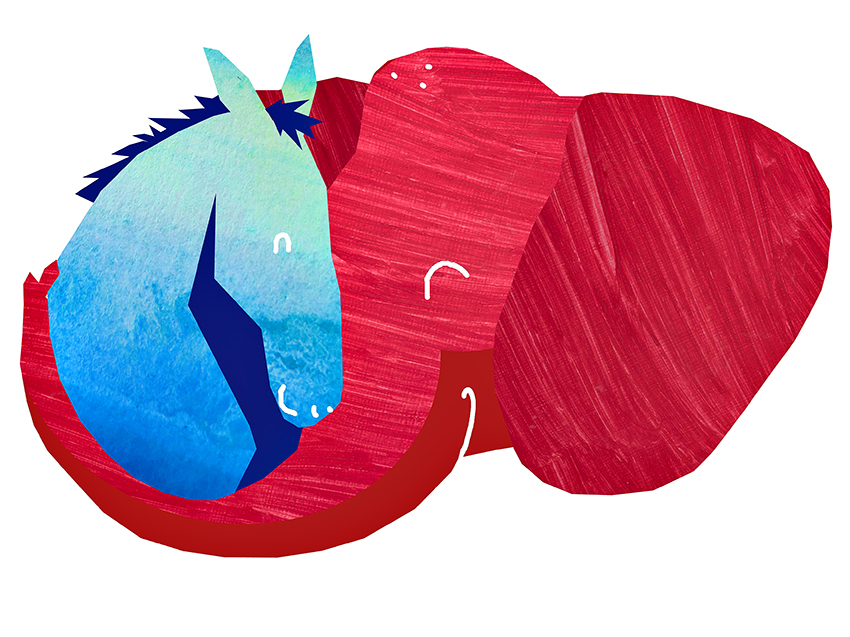 As Election Day grows closer, small talk turns into more heated political debates. However, bringing the ballot out of the polls and into a relationship often leads to difficult problems for couples.

Politics is considered a taboo subject because it can bring up strong emotions and convictions. Having the power to cause a rise in tension and arguments, political differences can be detrimental to a relationship. For some, inter-party dating isn’t an option.

In a recent survey by Match, 46 percent of the participants said they hadn’t changed their political beliefs in the past 10 years and 95 percent hadn’t adjusted their political opinions in order to fit their relationship.

The survey also revealed that single Republicans tend to look primarily for partners who share the same political and fiscal values. These qualifications may be due to the innate values and morals each political party holds, making it hard to separate the person from the politician.

When choosing a potential partner, government freshman Alexandra Thomas said it would be hard to date outside of her political affiliation.

“I think it would be difficult to have a relationship with someone who holds opposite political beliefs as me, because my stances on issues are derived from the core of who I am,” Thomas said. “If I see the world in a completely different way from my partner, it could be the source of contention and argument.”

Relationships are all about compromise, but in terms of politics, people are less willing to budge on their beliefs for a significant other.

Whether or not political differences could be the demise of a relationship, sociology professr Sheldon Ekland-Olson said it is possible for a couple to work through their opposing ideologies.

“I don’t think [a couple] is doomed,” Ekland-Olson said. “It depends on how you express things, what you accept and don’t accept, how you work through things.”

Limiting the dating pool to one political party could cause more hurt than good. It may be keeping someone from their perfect match, simply because they don’t check the right box at the polls. Rhetoric and writing senior Sharon Joseph said when looking for a partner, it’s important to maintain an open mind.

Having a partner from a different political party may even provide some benefits. Having a healthy debate about major political issues could make for more open-mindedness about the values of the
other ideology.

“I do think that having different opinions is healthy to an extent,” Ekland-Olson said. “You can see a side of an issue that someone else may not be able to see.”

Ultimately, when it comes to how a couple can function with opposing political beliefs, especially with the upcoming presidential election, Thomas said it’s important to continue to respect the other person and their opinion.

“The most important thing for me, with regards to politics in relationships, is that my partner respects and accepts my opinions, even if we disagree,” Thomas said. “The most important thing in politics as well as relationships is compromise. Instead of trying to make the other person agree with you, appreciate that they have their own mind, and learn what you can from their perspective.”